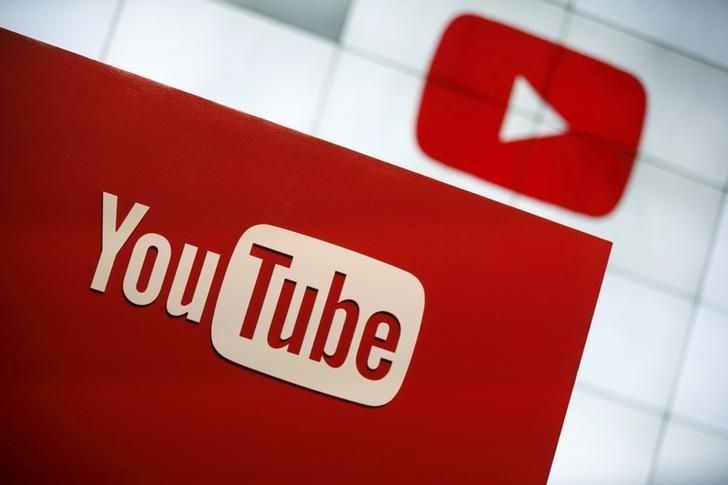 New Delhi: Google-owned YouTube is working on to launch an online store like Apple TV and Amazon Prime Video to let users subscribe to other streaming services and the new platform could be available as early as this fall. According to a report in Wall Street Journal, the YouTube ‘Channel Store’ will allow consumers to choose streaming services through the main YouTube app.Also Read – Boost Performance Or Prepare For Blood On Streets: Google Execs Warn Employees About Layoffs

The company is already in talks with entertainment companies about participating in the YouTube marketplace. Also Read – ‘Too Creepy And Manipulative’: Meta AI Chatbot on Mark Zuckerberg. What It Said About Donald Trump

The YouTube online store “has been in the works for at least 18 months”. Also Read – Why Has Google Removed Over 1.11 Lakh Harmful Content Pieces? Find Out

YouTube TV already has this capability for HBO, AMC+, Showtime, and many others.

“YouTube is discussing splitting subscription revenue with streaming partners, although the terms may vary widely for each partner,” the report mentioned.

The pitch is that the new YouTube channel store would offer great marketing for streaming services because “consumers could watch trailers of shows or movies free on YouTube and then easily pay to subscribe to the service”.

YouTube in 2020 for the first time discussed launching an online streaming video store.

Walmart is also planning to add streaming services as a new perk to its membership programme.

Netflix and other streaming services will be part of Verizon’s new Plus Play subscription manager.