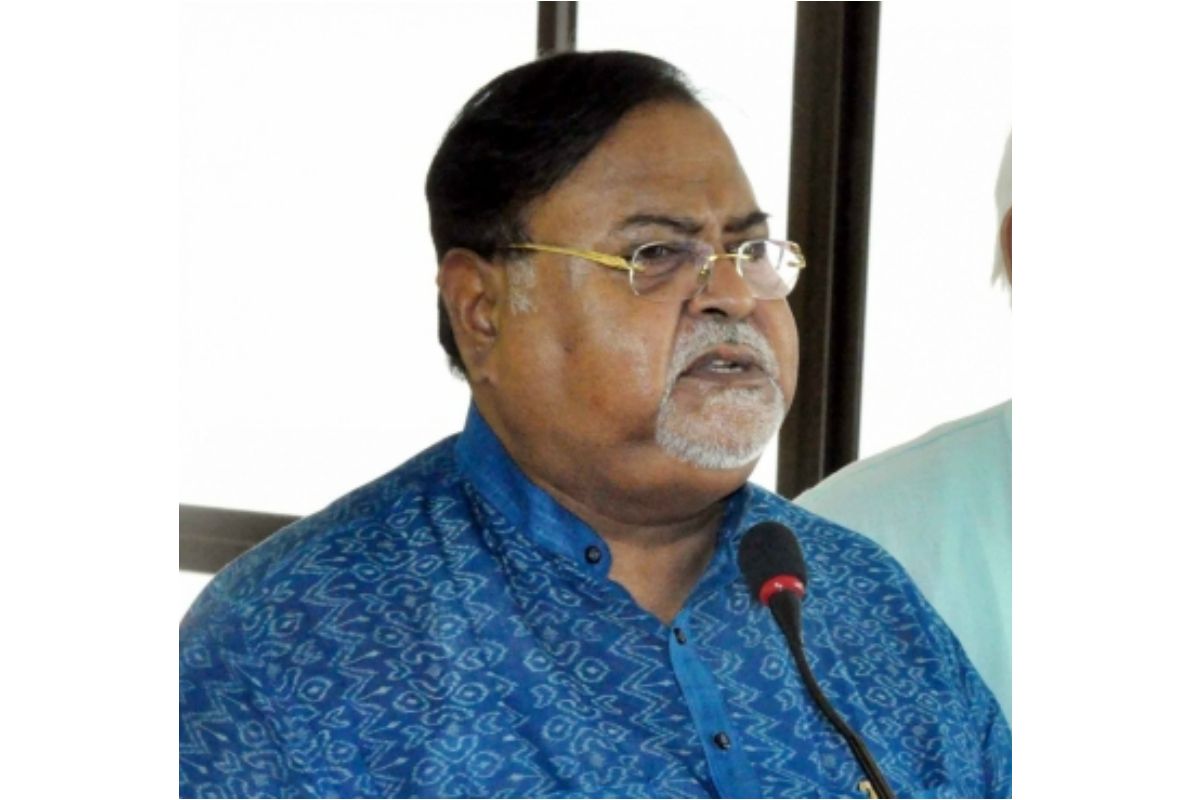 West Bengal SSC Scam Latest Update: Hours after West Bengal Minister Partha Chatterjee was arrested by the Enforcement Directorate in connection with a money laundering case, the Trinamool Congress accused the Bharatiya Janata Party of using probe agencies for political vendetta. The party further added that it will take action against the minister if he is proven guilty.Also Read – Sanjay Raut Detained By ED After Raids At His Residence In Connection With Patra Chawl Land Scam

In a press conference, TMC leader Firhad Hakim said the TMC will not tolerate any discrepancy or malpractice in party or in the government and will act after the judiciary comes out with its verdict. Also Read – ED Officials Question Shiv Sena’s Sanjay Raut at His Mumbai House After He Skips Summons Twice

“We’re watching the situation and have faith in the judiciary. The TMC will not tolerate any discrepancy or malpractice in party or in govt. The TMC will act after the judiciary comes out with its verdict,” Firhad Hakim said on the arrest of Partha Chatterjee by ED in SSC recruitment scam. Also Read – WBSSC Scam: Partha Chatterjee’s Aide Arpita Mukherjee Makes ‘Big Claim’ About Belgharia Home

He also went on to say that in today’s situation, it seems like ED is being run by the BJP. “If Suvendu Adhikari is saying that a lot of things are going to be found in the future even before ED is giving any statement. It means that ED is politically influenced by the BJP,” Hakim added.

Earlier in the day, Partha Chatterjee and his aid were arrested in a case linked to the alleged teacher recruitment scam in the state. The arrests were done hours after Rs 20 crore was recovered from the residence of Arpita Mukherjee.

A lower court earlier in the day remanded Partha Chatterjee to two-day interim custody of the Enforcement Directorate (ED). The court also directed ED to present Chatterjee at a special PMLA court at the end of his remand period.

On Saturday morning, ED sleuths arrested Chatterjee, who’s also the Secretary General of Trinamool Congress, in connection with the recruitment irregularities in West Bengal School Service Commission (WBSSC) when he was the state Education Minister.

Chatterjee’s counsels moved a bail petition in the court and claimed that since the investigating agency did not have any concrete evidence to prove Chatterjee’s direct involvement in the scam, his bail petition be accepted.

However, the ED counsel strongly objected the bail plea and claimed that since Chatterjee as state minister can influence the witnesses, his application should be rejected.

After hearing both sides, the lower court rejected the bail application and remanded Chatterjee to two-day ED custody.

ED officials said that on Monday, they will present Chatterjee at the special PMLA court and seek extension of his custody.

The lower court on Saturday also rejected a plea filed by Chatterjee’s counsels for his admission to hospital considering his health condition. It is learnt that Chatterjee will be lodged at ED’s office in the CGO complex in Salt Lake.