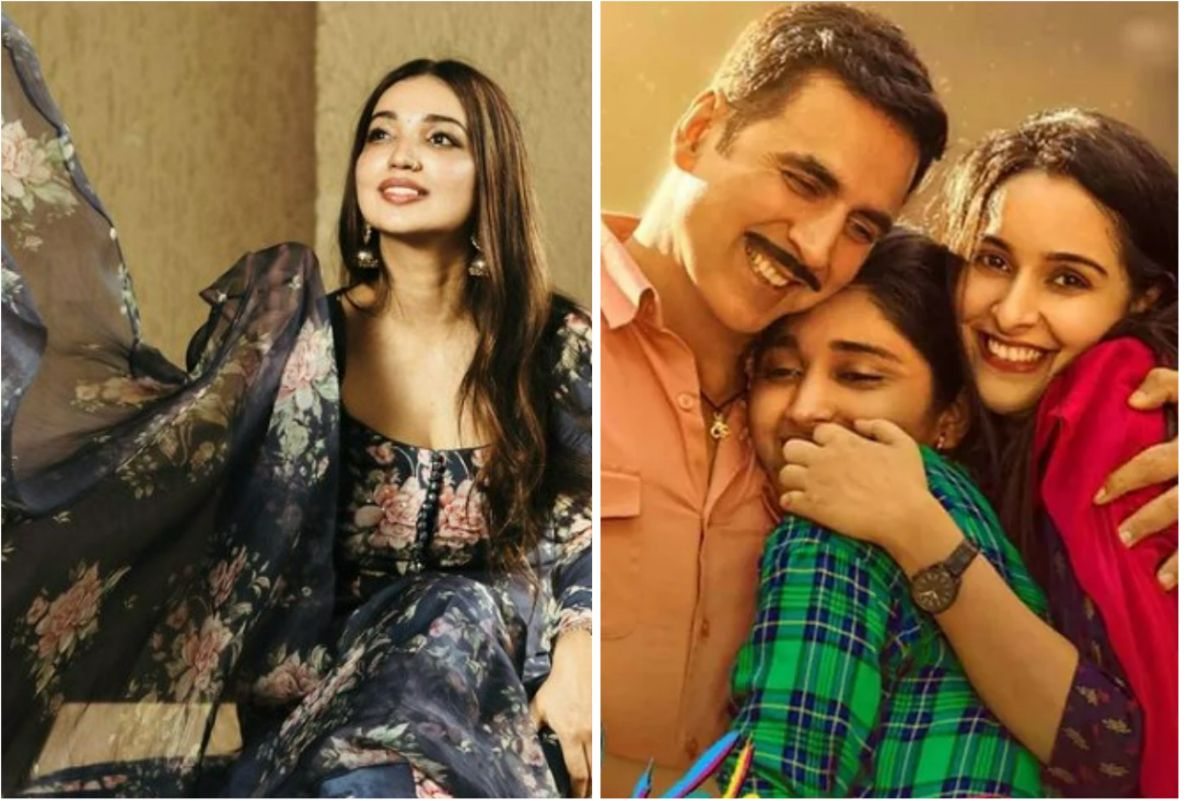 #BoycottRakshaBandhanMovie: Akshay Kumar’s upcoming big release Raksha Bandhan is all set to hit the theatres on August 11, 2022. The film starring Bhumi Pednekar, Sahejmeen Kaur, and others is getting a lot of negativities as the film is accused of plagiarism. It has been reported that Raksha Bandhan’s story is copied from a Pakistani film. Also, the writer of Raksha Bandhan Kanika Dhillon was slammed after her old tweets surfaced online where she wrote about gau mutra, hijab ban and communal lynching.Also Read – Subramanian Swamy Accuses Akshay Kumar Of Depicting Wrong Facts In Ram Setu, Might Ask For His Arrest And Expulsion From India

Kanika Dhillon has been caught embarking on a confused anti-Hindu speech on Twitter as her tweets went viral on the platform ahead of the film’s release. Akshay was questioned why he chooses to work with such people who have an innate Pishnet to hate everything associated with Hinduism. This is not the first time Akshay has worked with people who are anti-Hindus. A user asked Akshay, “Why @akshaykumar always ends up partnering with Hindu haters, beef lovers? Is it coincidence? #RakshaBandhan”. Also Read – On Koffee With Karan 7, Akshay Kumar Reacts To Being Called ‘Canada Kumar’, Don’t Miss His Expression

Is Kanika Dhillon the reason behind controversy?

Amid this, Bollywood actress Kangana Ranaut took to her social handle to weigh in. Reacting to a news Kanika deleting the controversial tweets after boycott trends, Kangana took a jibe at Kanika. She wrote, “Ha ha nothing affects them as much as financial loss… only the fear of financial loss can make them delete Hindu phobic and anti India tweets, nothing else… interesting”.

Netizens slam Akshay Kumar for working with Kanika Dhillon. They have started the trend ‘Boycott Raksha Bandhan’. A user wrote, “So this Hindu-hating woketard is the writer of @akshaykumar’s movie, #RakshaBandhan? I wouldn’t watch ANYTHING this woman is associated with! @KanikaDhillon”.

Why @akshaykumar always ends up partnering with Hindu haters, beef lovers? Is it coincidence?#RakshaBandhan https://t.co/NFfund9AxJ

We will celebrate #RakshaBandhan but not watch movie. Maybe some other day she will comment on the Sacred Thread we use as Rakhee.#boycottrakshabandhan too. https://t.co/ZChmqowLwG

i can’t understand why ppl boycotting only amir’s film, Akshay has insulted Hinduism more than Aamir.

Now she is deleting her tweets in which she targeted Hindus and Gau mata because of her upcoming movie #RakshaBandhan with Akshay Kumar
Let’s tend this #boycottrakshabandhan #BoycottRakshaBandhanMovie #BoycottbollywoodForever pic.twitter.com/hGdNzcwapx

Kanika Dhillon and the makers of Raksha Bandhan are yet to issue an official statement addressing the controversy.