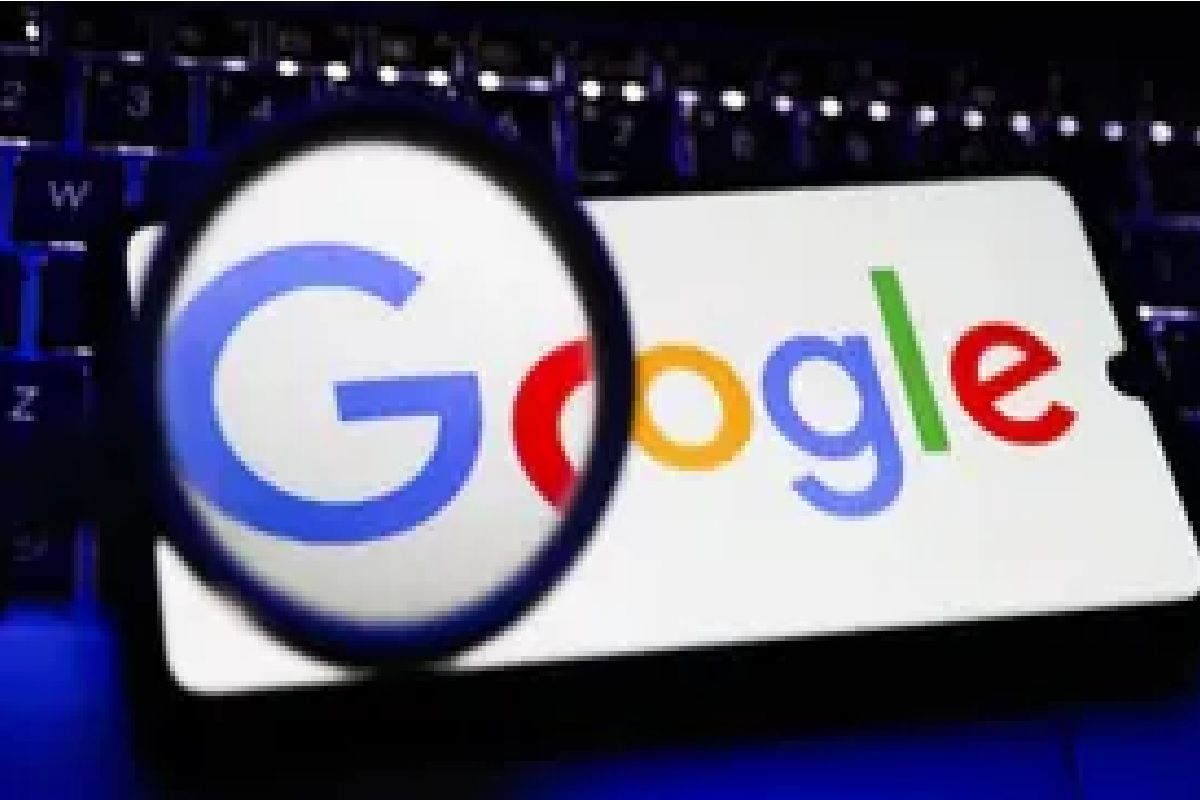 Delhi: American technology giant Google has removed 1,11,493 harmful pieces of content in accordance  to the Indian IT Rules, 2021. This move came after the company received 32,717 complaints from users about external content on different Google platforms that they believed to violate their personal or regional legal rights.Also Read – Stadia Not Shutting Down: Google Denies Claim, Says ‘Bringing More Great Games to Platform’

“In addition to what our users report, we substantially spend in battling dangerous information online and employing technology to detect and remove it from our platform”, news agency ANI reported quoting Google.

The major chunk of the content that was removed was based on fraud, explicit sexual material, court orders, trademarks. Some requests, according to Google, might allege the violation of intellectual property rights,, while others might claim that local laws restricting the publication of particular types of material due to things like defamation had been broken.

“We invest a lot of money to fight harmful internet content, and we use technology to track it down and remove it from our platform, said the company in a report by Mashable. It further added that it has also cleared 528,846 accounts nationwide owing to its automatic identification procedures.

Google asserted that some of our products will make use of automatic identification processes in order to prevent the spread of harmful information, such as child sex abuse material and violent extremist content.