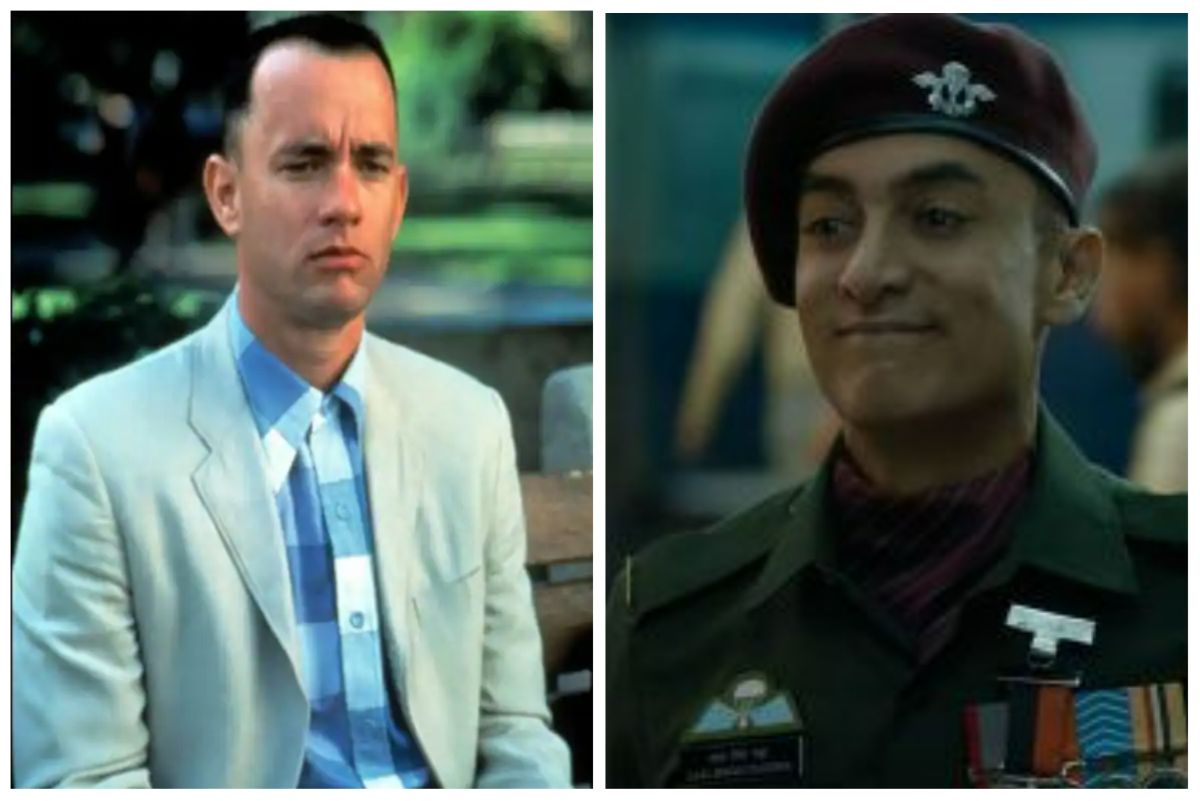 Why Aamir Khan Didn’t Retain ‘Adult Scenes From Forrest Gump’: Aamir Khan’s Laal Singh Chaddha that hits the screens on August 11, 2022 is making news for various reasons. Laal Singh Chaddha is an official remake of Robert Zemeckis’s 1994 Tom Hanks starrer Forest Gump. Aamir has always maintained that he looks up to Tom Hanks and he desired to remake Forest Gump. Now that the Hollywood classic is about to be experienced by Bollywood’s perfectionist, the actor recently spilled the beans on the Indianised version. According to Aamir, considering the Indian family audience , certain adult sequences from the Academy Award Winner have not been included in Laal Singh Chaddha.Also Read – Amid Boycott Laal Singh Chaddha Controversy, Milind Soman Comes Out In Aamir Khan’s Support: ‘Trolls Can’t Stop A Good Film’

Aamir, in one of his interactions with Prabhat Khabar told, “Laal Singh Chaddha is majorly inspired by the original, Forest Gump. However, we have made some changes to suit the sensibilities of the Indian audiences. The Hollywood film had a few adult scenes, we did not take those in our film. We want that people watch our film with their entire families.” The actor also revealed that he wanted his beard a little longer for the role in Laal Singh Chaddha, but could only grow it up to six inch-long. Aamir said said that when everyone started appreciating son Junaid Khan’s work in the audition clips, he thought Junaid should do it, and got his beard chopped off. However, later it was decided that Aamir should take it up instead of a newcomer, which did not leave enough time for Aamir to grow a longer beard. Also Read – Laal Singh Chaddha: Whopping Star Cast Fees Of The Actors Revealed, Kareena Kapoor’s Salary For Film Will Leave You Speechless – Watch

Aamir’s latest movie has also sparked an online controversy over the actor being trolled and #BoycottLaalSinghChddha trending on social media. Responding to the trolling Aamir had stated as per ANI, “That Boycott Bollywood… Boycott Aamir Khan… Boycott Laal Singh Chaddha… I feel sad also because a lot of people who are saying this in their hearts believe I am someone who doesn’t like India… In their hearts they believe that… And that’s quite untrue. I really love the country.” Also Read – Aamir Khan Schools Karan Johar on Discussing Other Celebs’ Sex Lives on Koffee With Karan 7 – Watch

For more updates on Laal Singh Chaddha and Aamir Khan, check out this space at India.com.