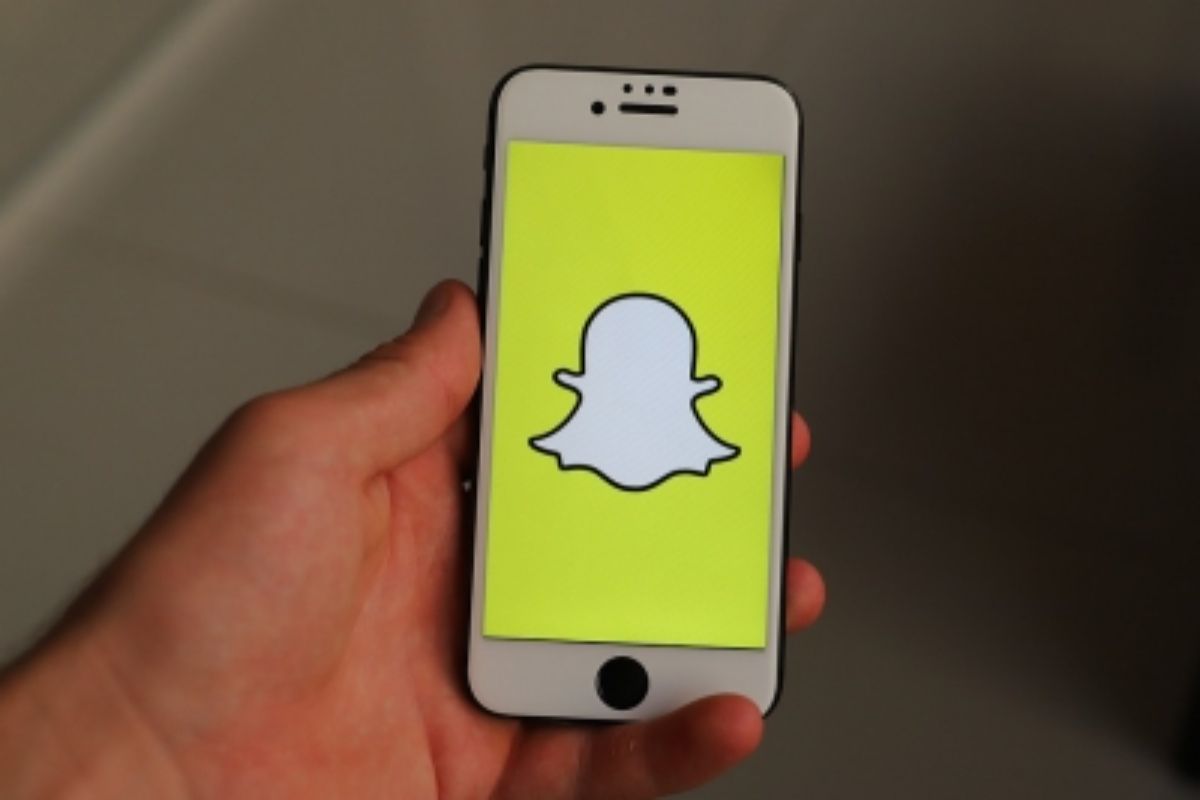 Russia Bans Facebook: Meta Platforms Inc’s WhatsApp messenger and Snapchat owner Snap Inc were fined by Russian court for an alleged refusal to store the data of Russian users domestically, news agencies reported. The agencies further added that Moscow has clashed with Big Tech over content, censorship, data and local representation in disputes that have escalated since Russia sent forces into Ukraine on February 24.Also Read – Facebook, Instagram To Show More Posts From Unknown Users by End of 2023

Russia restricted access to Meta’s flagship platforms Facebook and Instagram, as well as fellow social network Twitter, soon after the conflict in Ukraine began, a move critics have cast as an effort by Russia to exert greater control over information flows.

Meta was found guilty of “extremist activity” in Russia and saw an appeal against the tag rejected in June, but Moscow has permitted WhatsApp to remain available.

According to the ruling, when referring to Meta in the public sphere, organisations and individuals are required to include the disclaimer that Meta’s activities are banned on Russian territory.

Microsoft’s LinkedIn has been blocked in Russia for years after a court found it breached the data-storage rule, which was passed in 2015. ($1 = 59.7500 roubles)