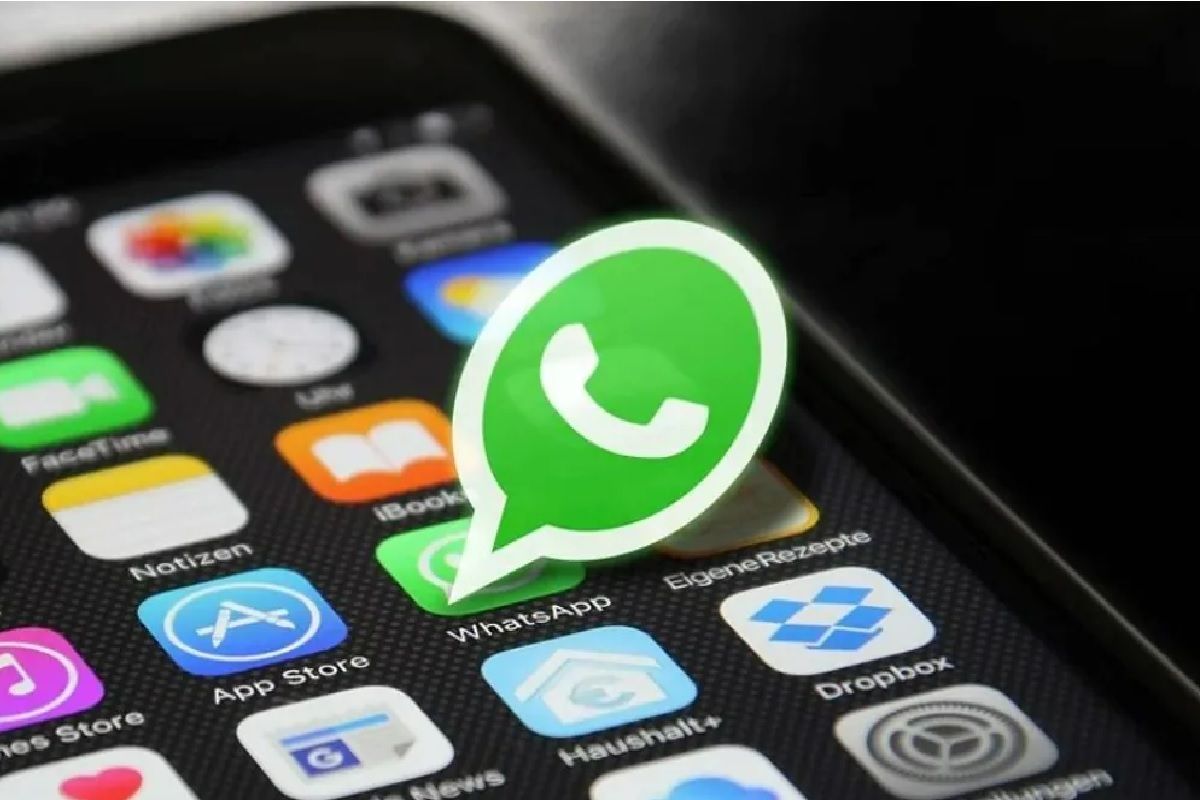 New Delhi: WhatsApp on Tuesday said it has banned over 22 lakh Indian accounts in June on the basis of complaints it received via grievance redressal channel and through its own mechanism to detect violations, according to messaging platform. “As captured in the latest monthly report, WhatsApp banned over 2.2 million accounts in the month of June,” WhatsApp said in a statement as the platform published its latest monthly update.Also Read – WhatsApp Tips And Tricks: How To Check If Someone Is Secretly Reading Our WhatsApp Conversations – Watch Video

The new, tougher IT rules, which came into effect last year, mandate large digital platforms (with over 50 lakh users) to publish compliance reports every month, mentioning the details of complaints received and action taken. Also Read – WhatsApp To Soon Allow Group Admin To Delete Messages For Everyone. Check Details HERE

The development comes as several social media firms have drawn criticism in the past over hate speech, misinformation and fake news circulating on their platforms.

WhatsApp said its user-safety report has the details of the user complaints received and the corresponding action taken, as well as its own preventive actions to combat abuse on the platform.  An Indian account is identified via the +91 phone number prefix.

As per the report, over 22.10 lakh Indian accounts were banned by WhatsApp between June 1 and June 30, 2022, using the “abuse detection approach, which also includes action taken in furtherance to negative feedback received from users…”

“Over the years, we have consistently invested in artificial intelligence and other…technology, data scientists and experts, and in processes, in order to keep our users safe on our platform,” WhatsApp said in the statement.

As many as 632 grievance reports were received, and 64 accounts were “actioned” during June 2022.

Of the total reports received, 426 pertained to ‘ban appeal’ while others were in the categories of account support, product support and safety, among others.

“We respond to all grievances received except in cases where a grievance is deemed to be a duplicate of a previous ticket. An account is ‘actioned’ when an account is banned or a previously banned account is restored, as a result of a complaint,” the report said.