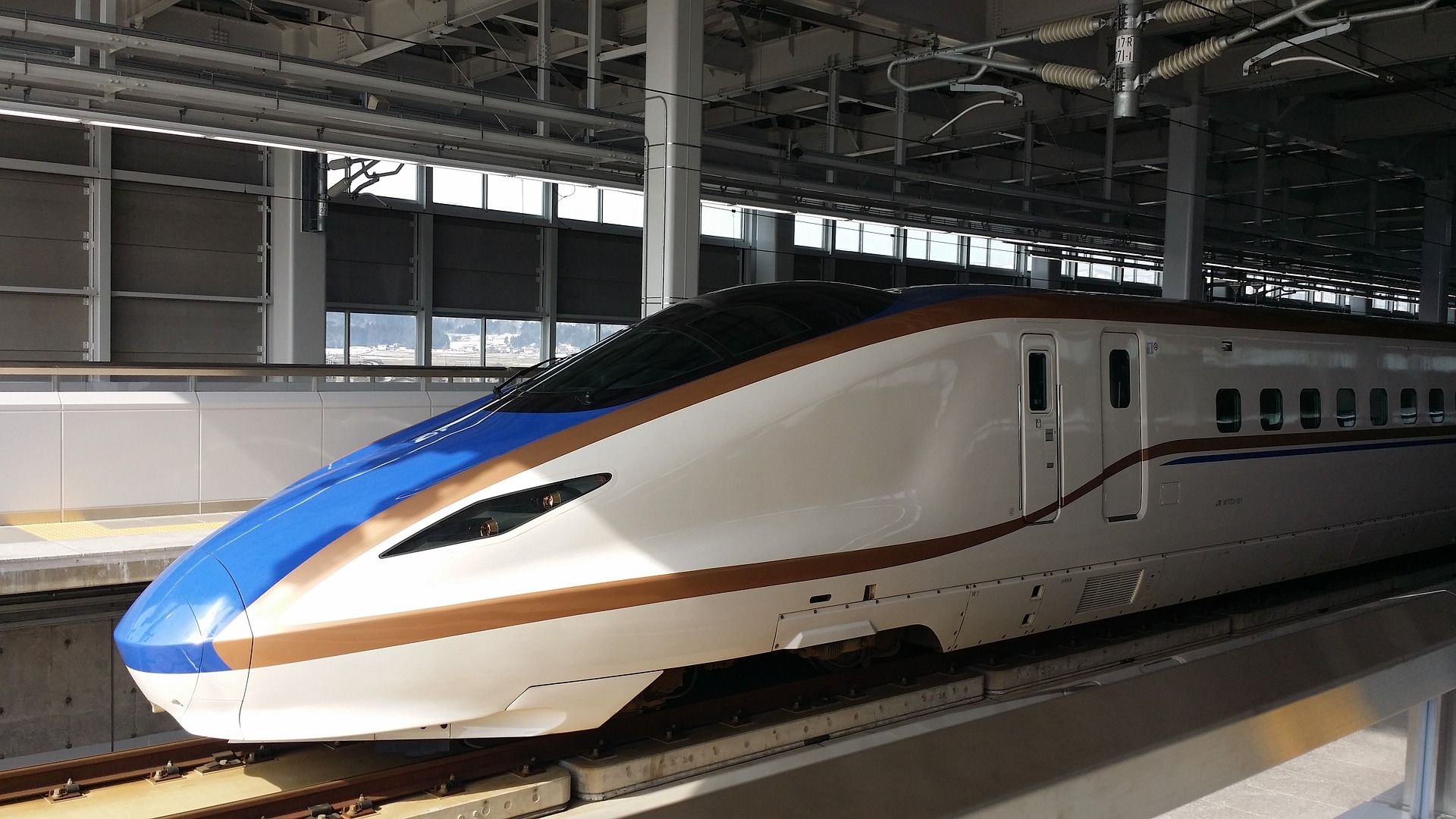 Mumbai: The 508-km Mumbai-Ahmedabad High-Speed Rail project, popularly known as the ‘Bullet Train’ project is going on at a good pace, said Union Railway Minister Ashwini Vaishnaw after an onsite review last week. Earlier in June, Vaishnaw announced that the country’s first bullet train will be operational by the year 2026.Also Read – Delhi-Varanasi Bullet Train To Have 2 Stops In Noida. Train To Cover 800+ Kms In 4 Hours. Deets Inside

While Vaishnaw mentioned that good progress was being made, the delay in implementation of the project has escalated the expected cost of the nation’s first “high-speed rail” to exceed Rs 1.6 lakh crore, GST excluded, while the anticipated cost was Rs 1.08 lakh crore in the 2015 feasibility study, as per a recent report. The delay has reportedly been caused by the Covid-19 pandemic as well as land acquisition issues. Also Read – Good News: Bullet Train Trials Soon, At 350 kmph Speed To Match Aeroplane’s Takeoff

Meanwhile, a Times of India report quoted the project implementation agency — National High-Speed Rail Corporation Limited (NHSRCL)  and said that the revised cost can be arrived at only “after the award of all the contracts and completion of land acquisition”. The price increase is a given due to increased expenditure on land acquisition, rise in prices of cement, steel, and other raw materials, it added.

The ambitious 508 km-long Ahmedabad-Mumbai High-Speed Rail Project was launched by Prime Minister Narendra Modi and his former Japanese counterpart Shinzo Abe on September 14, 2017 and had an initial deadline of 2022 end for its full operation.