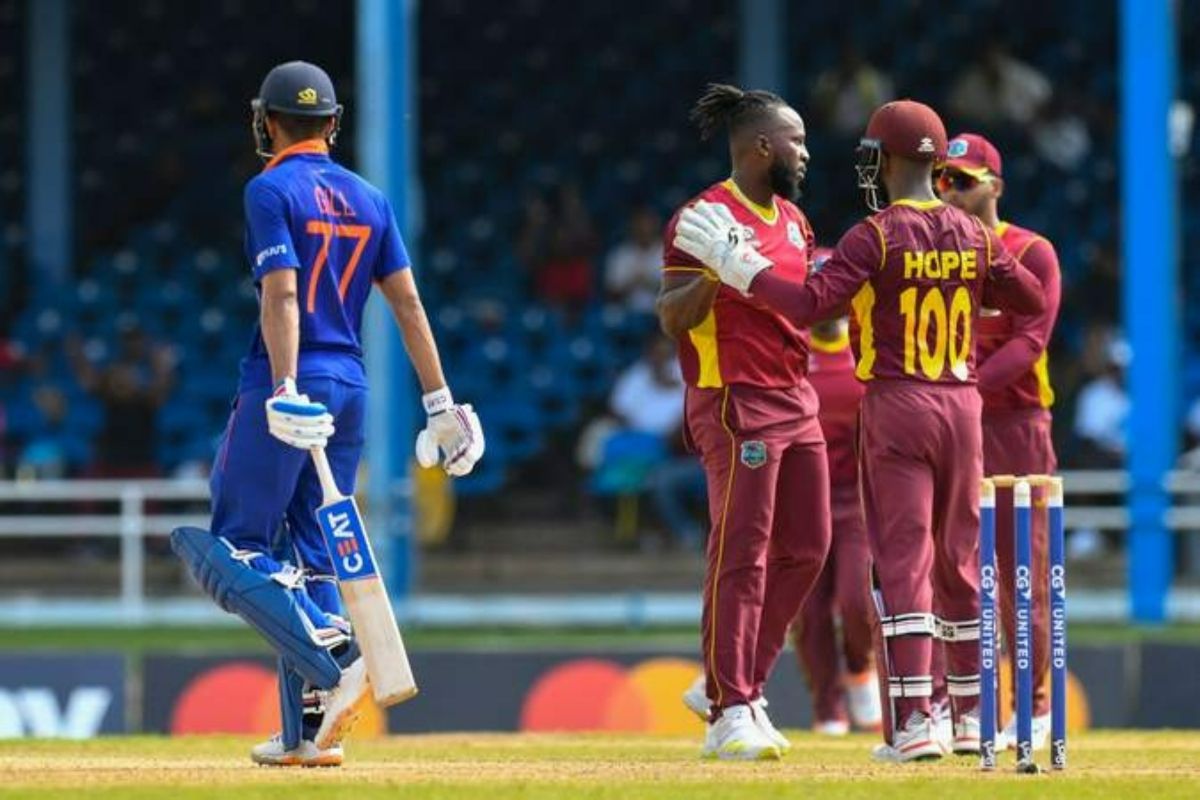 Tarouba: The West Indies cricket team has been fined 20 per cent of its match fee for maintaining a slow over-rate in the first T20I against India at the Brian Lara Stadium on Saturday (IST).Also Read – India Women vs Pakistan Women CWG 2022 : Schedule, LIVE Streaming, Date, Timings And All You Need to Know

Richie Richardson of the Emirates ICC Elite Panel of Match Referees imposed the sanction after the West Indies were ruled to be one over short of the target after time allowances were taken into consideration. Also Read – IND vs WI 1st T20I Highlights Scorecard: Rohit-Karthik Star With The Bat As India Beat Windies By 68 Runs

“In accordance with Article 2.22 of the ICC Code of Conduct for Players and Player Support Personnel, which relates to minimum over-rate offences, players are fined 20 per cent of their match fee for every over their side fails to bowl in the allotted time,” according to an ICC statement.

Captain Nicholas Pooran pleaded guilty to the offence and accepted the proposed sanction, so there was no need for a formal hearing.

The second match of the series will be played at Basseterre, St Kitts on August 1.