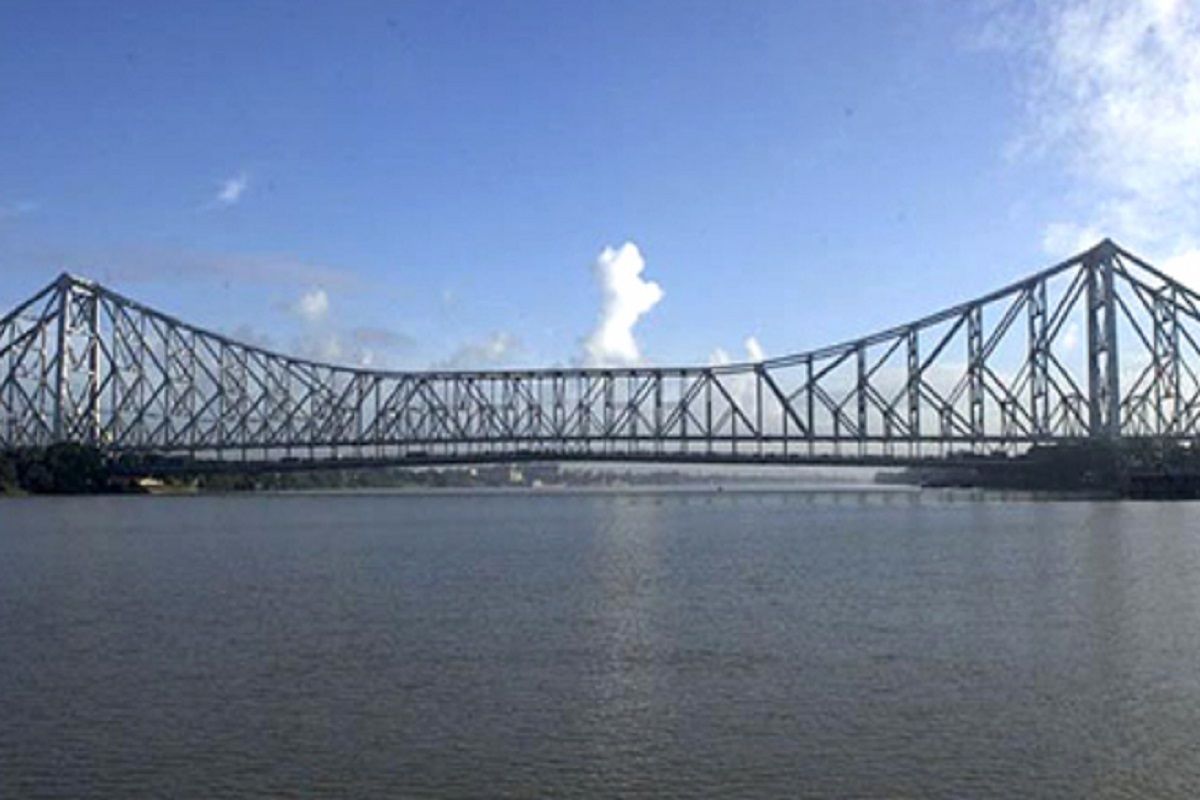 Kolkata: In its bid to simplify administrative operations, the Mamata Banerjee-led West Bengal government has decided to carve out seven new districts in the state. With this, the total number of districts in West Bengal has now gone up to 30.  “Earlier there were 23 districts in Bengal now it has been increased to 30. The 7 new districts include – Sunderban, Ichhemati, Ranaghat, Bishnupur, Jangipur, Behrampur and one more district will be named in Basirhat”, said West Bengal CM Mamata Banerjee.Also Read – Huge Cash Recovered From Jharkhand Congress MLA’s Vehicle In Howrah, West Bengal

Meanwhile, a major reshuffle of the West Bengal Cabinet will be initiated on Wednesday, in which a number of heavyweight members might lose their ministerial berths. “Lot of speculations are doing the rounds on this issue. I want to clarify that some reshuffling is required in the state Cabinet for the purpose of smooth functioning. We will announce the details of the reshuffle on Wednesday at 4 p.m. In this process, some existing Cabinet members will be relieved of their ministerial responsibilities and their experience will be utilised in party organization. Similarly, four to five new faces will be inducted,” CM Mamata said. Also Read – WBSSC Scam: Partha Chatterjee’s Aide Arpita Mukherjee Makes ‘Big Claim’ About Belgharia Home

The Chief Minister also said that following the arrest of Partha Chatterjee by the Enforcement Directorate (ED) officials, the three departments held by him earlier, had come under her control. “It is not possible for me to handle the responsibilities of so many departments. At the same time, following the demise of two of our senior ministers Subrata Mukherjee and Sadhan Pandey last year, there had been a vacuum in those departments as well. So, the Cabinet reshuffle will take place.” Also Read – Victim Of Conspiracy, Time Will Reveal Everything: Partha Chatterjee in First Reaction After Being Sacked by TMC