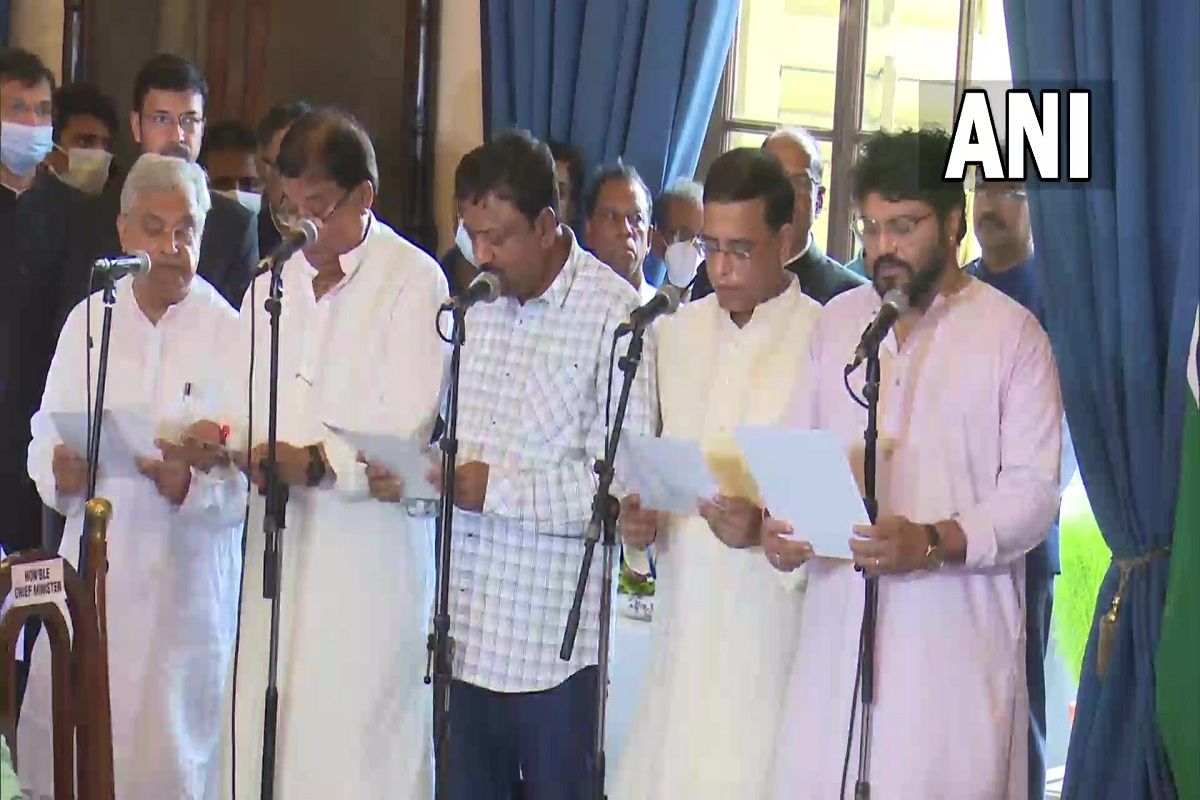 West Bengal cabinet reshuffle: Amid the party facing heat over the arrest of now suspended minister Partha Chatterjee over the education scam case, the Mamata Banerjee-led West Bengal government carried out a major cabinet reshuffle on Wednesday. Among the most important changes in today’s reshuffle- Babul Supriyo, who defected to the ruling Trinamool Congress was elevated to the Cabinet rank. Besides, Snehashish Chakraborty, Partha Bhowmik, Udayan Guha and Pradip Majumder were also allotted seats in the state cabinet. This was the first cabinet reshuffle since Mamata Banerjee again stormed to power in 2021 West Bengal Assembly elections.
Also Read – West Bengal Likely To Face Famine-Like Situation As Rainfall Deficit Recorded Above 45%

Full list of TMC leaders sworn in as Ministers

While announcing the expansion yesterday, Chief Minister Mamata Banerjee had said that following the arrest of Partha Chatterjee by the Enforcement Directorate (ED) officials, the three departments held by him earlier, had come under her control. “It is not possible for me to handle the responsibilities of so many departments. At the same time, following the demise of two of our senior ministers Subrata Mukherjee and Sadhan Pandey last year, there had been a vacuum in those departments as well. So, the Cabinet reshuffle will take place”, said Banerjee. Also Read – Huge Cash Recovered From Jharkhand Congress MLA’s Vehicle In Howrah, West Bengal