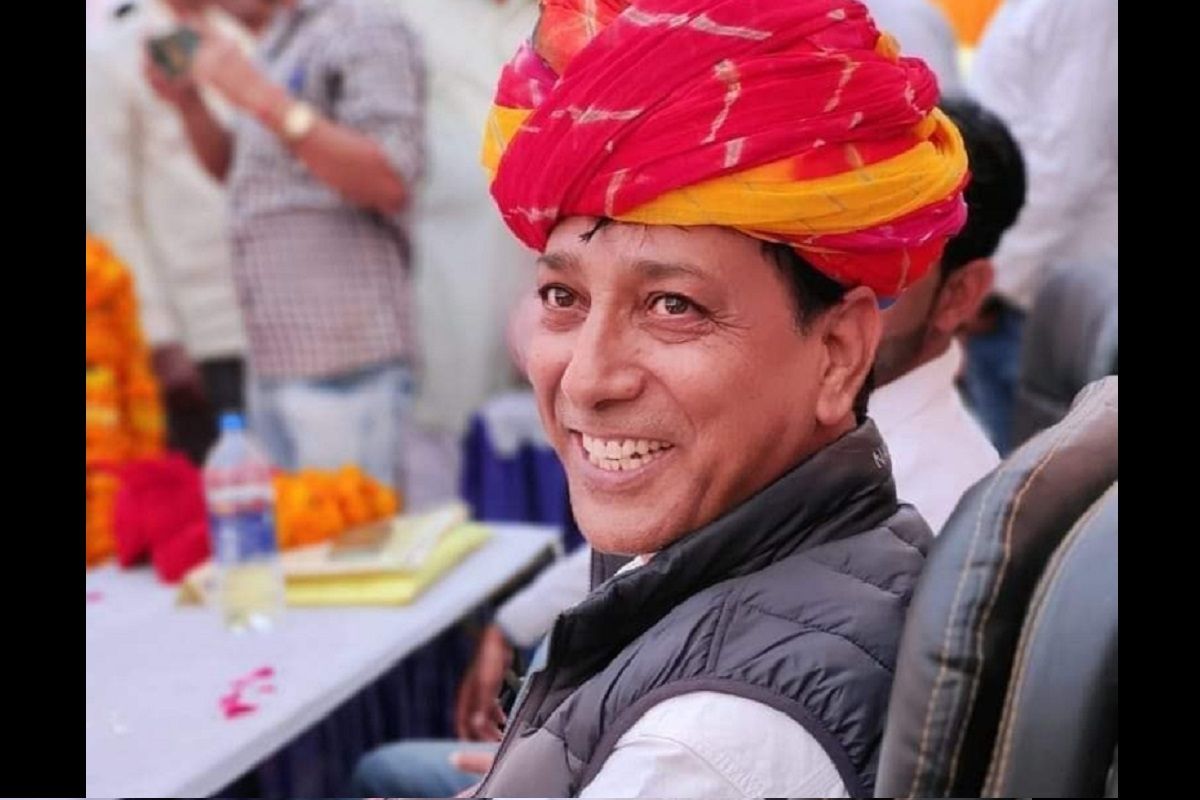 Jaipur: Rajendra Gudha, Rajasthan’s Minister Of State For Soldiers’ Welfare has made a startling claim that he was offered Rs 25 crore if he voted for a particular candidate in the recent Rajya Sabha elections. Rajendra Gudha was addressing an event at a private school in Jhunjhunu on Monday when he made this statement. Gudha, who switched from the Bahujan Samaj Party (BSP) to Congress earlier, claimed that he was similarly offered Rs 60 crore during the rebellion against Chief Minister Ashok Gehlot in 2020 adding that he spurned both offers and did not mention any leader or a party while making the allegation.Also Read – Prices of Potato, Onion, Tomato Contained Since 2013: FM Nirmala Sitharaman in Rajya Sabha | Top Points

In a video that surfaced on Tuesday, he is heard replying to a question from a student. “I had an offer of Rs 25 crore to give my vote to one person. I then asked my wife,” he said, adding that she told him that they would rather have “goodwill”. Also Read – Rajasthan Monkeypox Scare: First Suspected Case Of Virus Reported, Sample Sent to Pune

He also referred to the rebellion against the Gehlot government by the then deputy chief minister Sachin Pilot. Also Read – Trinamool MP Does Something ‘Unusual’ In Lok Sabha To Highlight LPG Price Hike

“I would also like to tell you that when the political crisis was going on, I had an offer of Rs 60 crore. I talked to my family. My wife, son, and daughter said that they want goodwill and not money,” he said.

“When those with you think like that, everything will be fine,” he told the schoolgirl.

Gudha is one of the six MLAs who won the 2018 assembly elections as BSP candidates and joined the Congress in 2019. They remained in the Gehlot camp when Pilot and 18 other Congress MLAs revolted against his leadership in July 2020.

Rajasthan Chief Minister Ashok Gehlot has repeatedly accused the BJP of trying to destabilise his government by offering crores of rupees to MLAs.