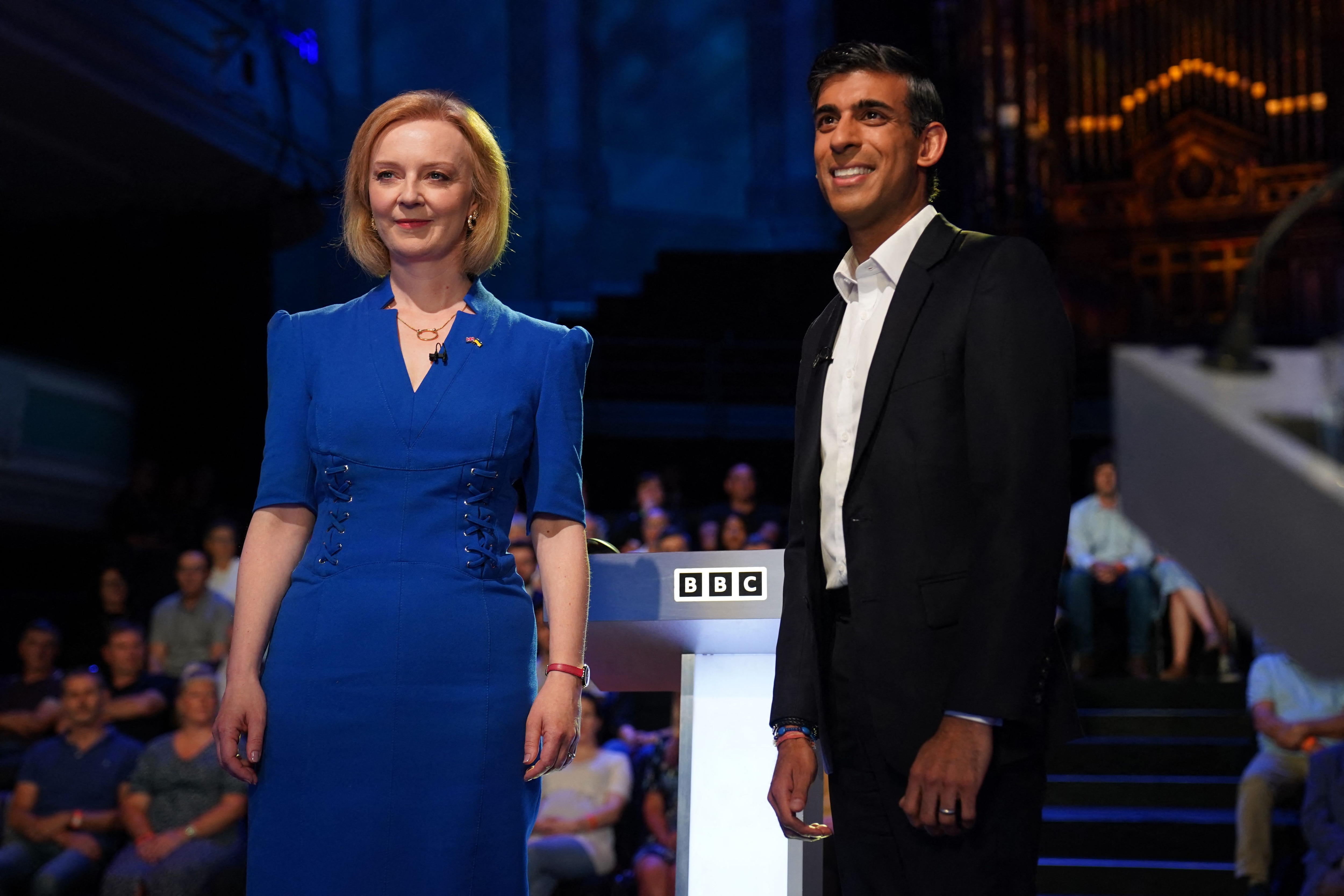 London: Voting to pick the next prime minister of the United Kingdom is likely to be delayed after a spy agency has warned that cyber hackers could change people’s ballots. As per a report by The Telegraph, there was no specific threat from a hostile state, and the advice was more general and about the voting process and its vulnerabilities.Also Read – Liz Truss Leads With 90 Percent Chance Over ‘Underdog’ Rishi Sunak To Be Next UK PM: Report

As a result of the concerns, the Britain’s Conservative Party has been forced to abandon plans to allow members to change their vote for the next leader later in the contest, according to the Telegraph. Also Read – Boris Johnson Likely To Be New NATO Chief While His Supporters Bat For Him To Stay As UK Prime Minister

Postal ballots are also yet to be issued to the around 160,000 party members who have now been warned they could arrive as late as Aug. 11, the report added. The ballots were earlier due to be sent out from Monday, The Telegraph reported. Also Read – Rishi Sunak Promises Tougher Stand On China If Elected Britain’s PM

Former Finance Minister Rishi Sunak and Foreign Secretary Liz Truss are competing in the leadership contest to succeed Boris Johnson as the next British prime minister.

Truss leads in opinion polls among Conservative Party members, who will decide who becomes the next prime minister on Sept. 5 after weeks of voting.

The Government Communications Headquarters (GCHQ) gathers communications from around the world to identify and disrupt threats to Britain. A spokesperson for the National Cyber Security Centre (NCSC), which is a part of the GCHQ, said that it provided advice to the Conservative Party.

“Defending UK democratic and electoral processes is a priority for the NCSC and we work closely with all Parliamentary political parties, local authorities and MPs to provide cyber security guidance and support,” an NCSC spokesperson told Reuters.

“As you would expect from the UK’s national cyber security authority we provided advice to the Conservative Party on security considerations for online leadership voting,” the spokesperson added.