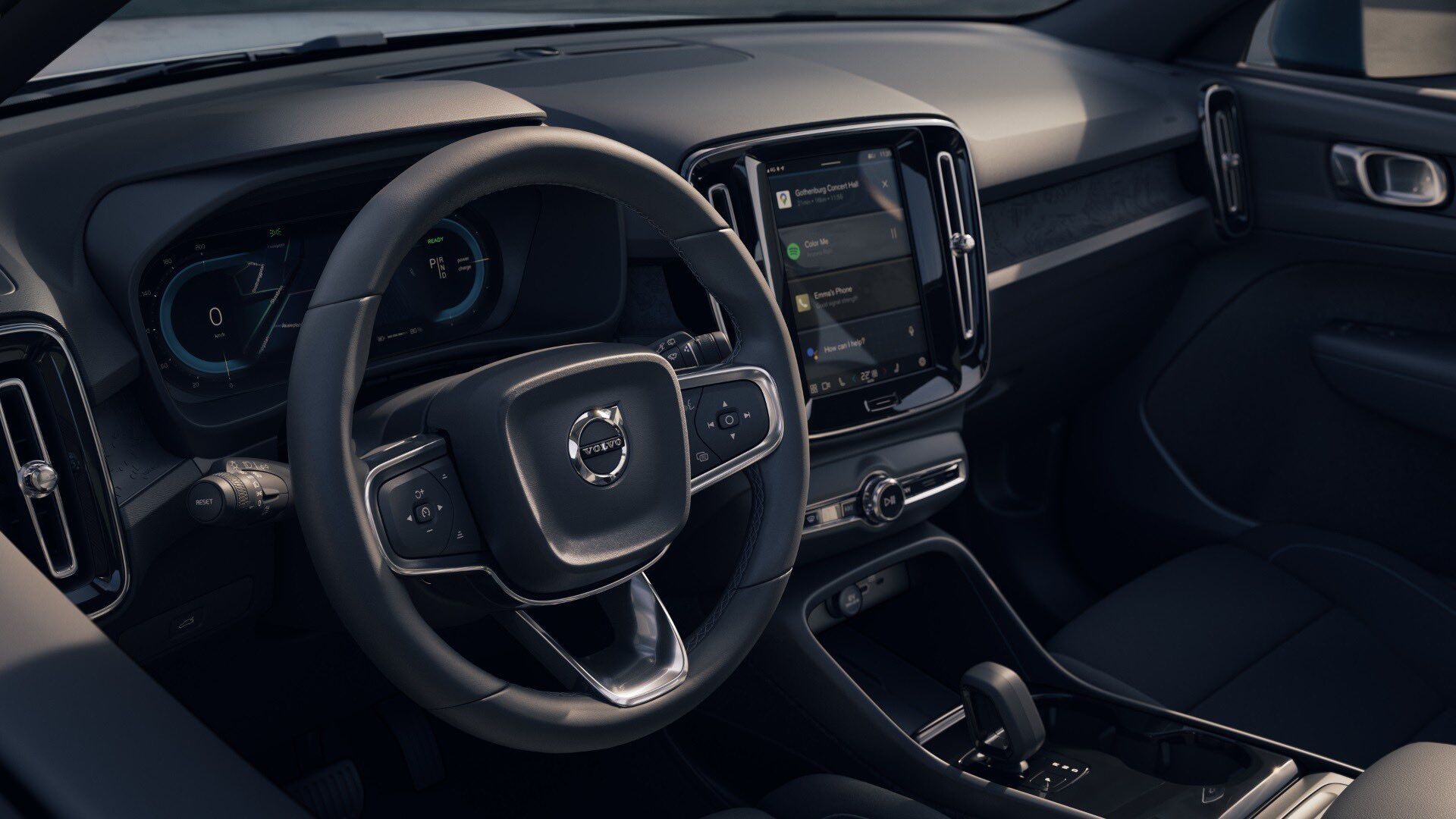 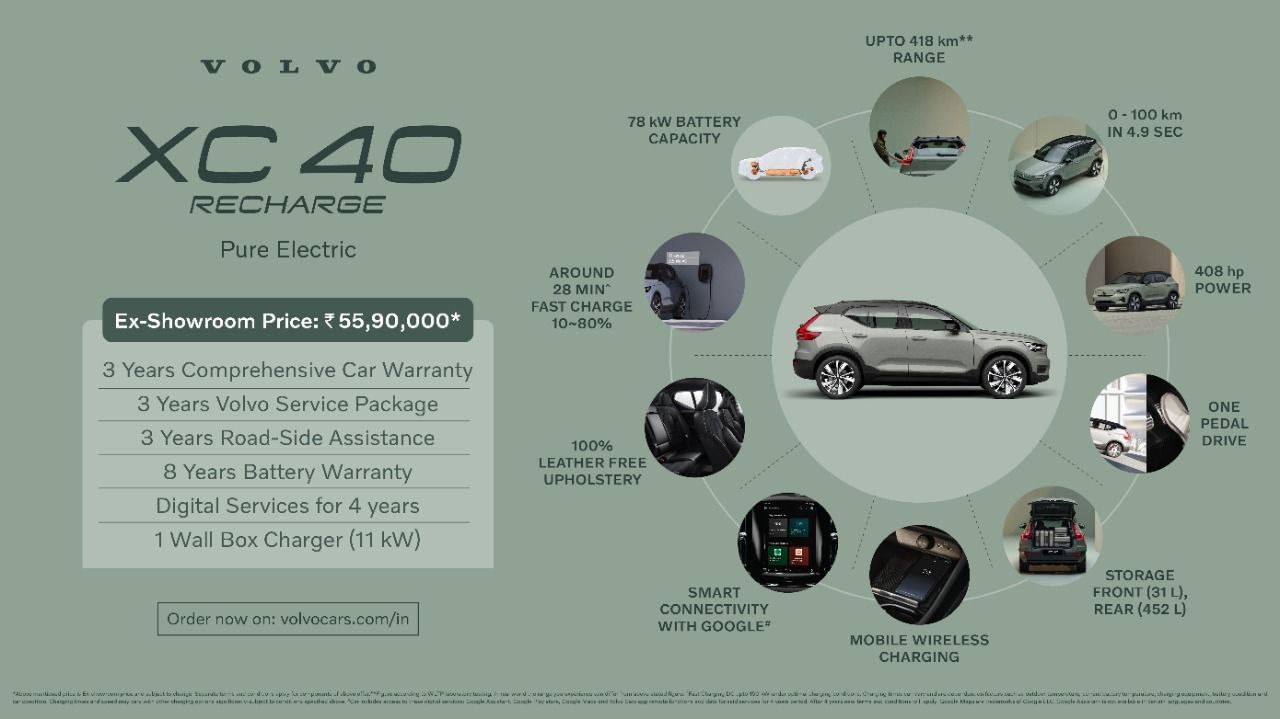 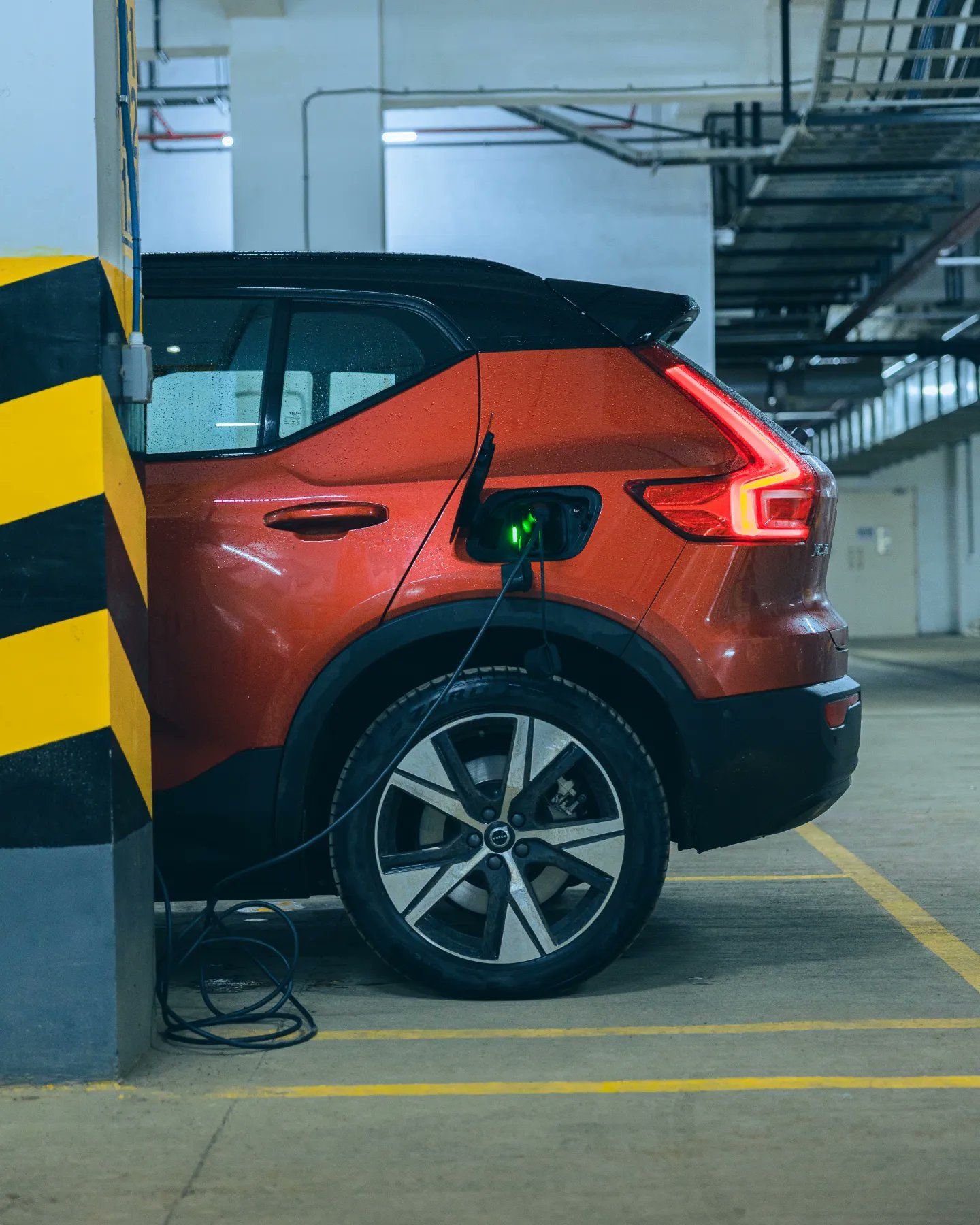 The new Volvo XC40 Recharge will be assembled in India at the company’s Hosakote plant near Bengaluru in Karnataka. This premium electric SUV will take on the likes of the MINI Cooper SE, Kia EV6, Audi e-tron, BMW i4, etc. Volvo Cars India also announced that the Volvo will bring in C40 Recharge electric car in 2023.