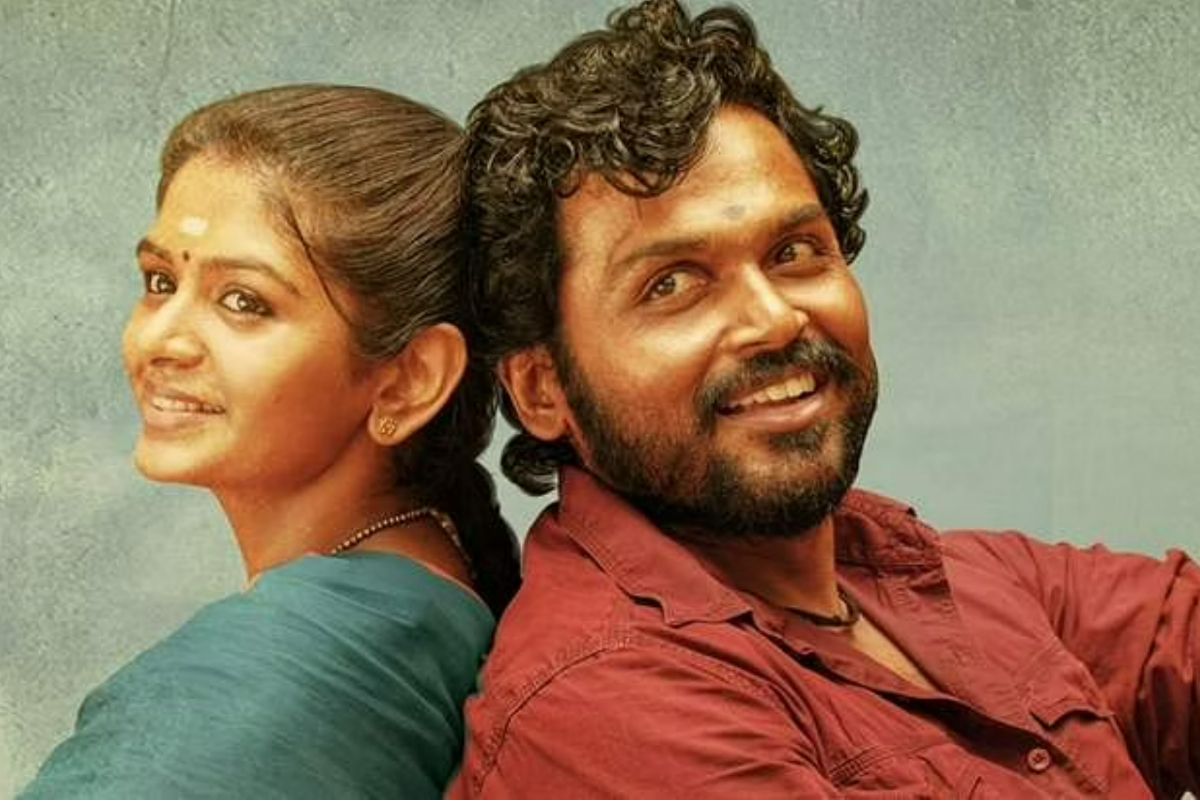 Viruman Box Office Collection Detailed Report: Tamil film Viruman is going extremely strong at the Box Office during the holiday weekend. The Karthi starrer has grossed a whopping Rs 30 crore at the Tamil Nadu Box Office in just three days while Monday is expected to contribute to the film’s earning in a grand fashion considering it’s a national holiday. Viruman, directed by Muthaiya, is reportedly running housefull in theatres across Tamil Nadu and other states. The film’s grand performance at the ticket window comes as yet another success for the South Indian film industry which has been ruling the box office in the post-pandemic world.Also Read – Salaar vs Fighter on September 28, 2023: Prabhas And Hrithik Roshan to Fight it Out at Box Office

Interestingly, Karthi, known for his performances in movies like Kaithi (2019), Theeran (2017), and Sultan (2021) among others, has registered the biggest opening of his career at the box office with Viruman. The film opened to Rs 8.2 crore on its first day and grossed over Rs 30 crore in its first weekend. It is expected to hit a half-century in the first week itself by comfortably grossing over Rs 50 crore before Friday. Also Read – Laal Singh Chaddha Box Office Collection Day 4: Aamir Khan Starrer Performs Better in Overseas Than in India – Check Detailed Report

Meanwhile, Karthi is gearing up for the two biggies of his career. He plays one of the lead roles in Mani Ratnam’s Ponniyin Selvan: Part 1 (PS 1), which is slated to hit the screens on September 30. The next up his sleeves is Kaithi 2. The first film went on to become one of the most successful movies of Karthi’s career. Directed by Lokesh Kanagaraj, it will bring back Karthi in his much-loved avatar. The director has developed it into a new universe and he teased the arrival of Kaithi 2 in Kamal Haasan starrer Vikram as well. Excited?