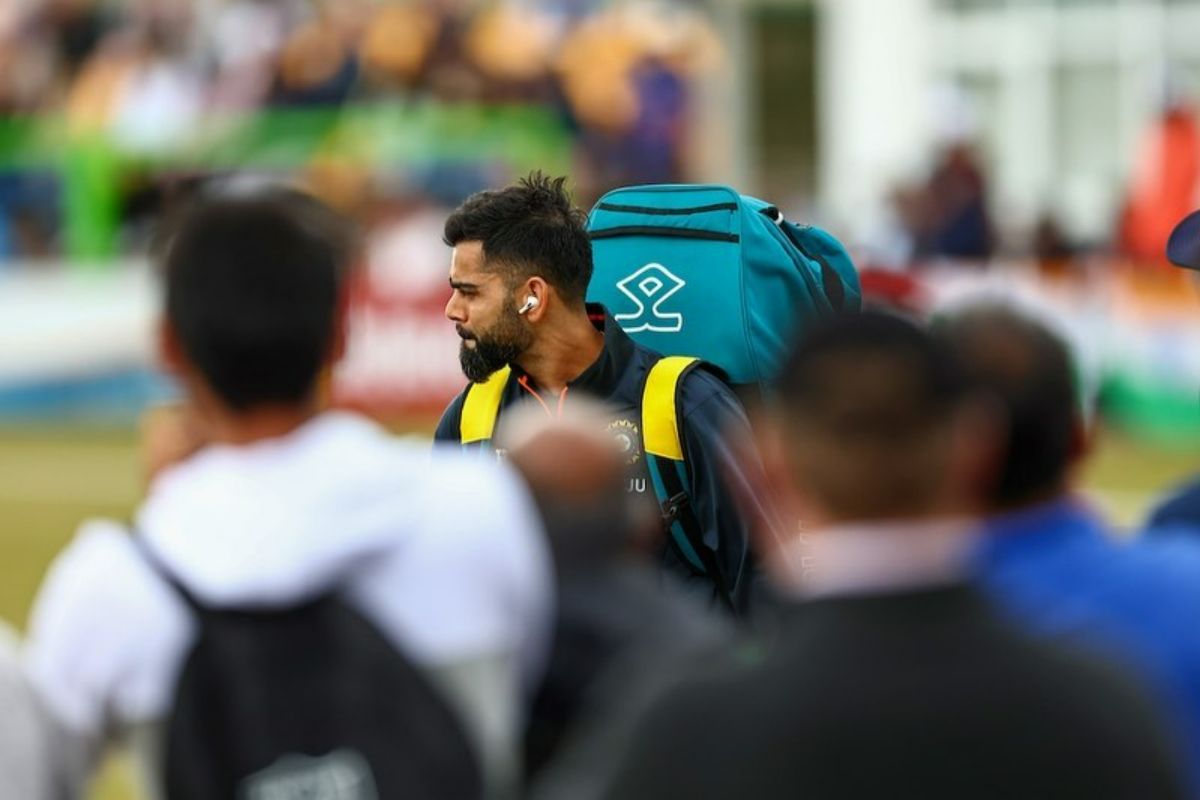 Virat Kohli’s manager has come out in support of him and expressed disappointment over the loose interpretation of his remark. Also Read – Virat Kohli’s Special Asia Cup 2022 Diet Will Give You Fitness And Health Goals

“The representation of a severe condition like depression is very well understood by Virat. He’s spoken openly on the mental challenges of playing the sport at the highest level and he hasn’t shied away from admitting them. Having said that, he’s mentioned that he’s experienced mental challenges at only a certain stage in his career,” Virat’s agent Bunty Sajdeh Also Read – Jemimah Rodrigues Makes BIG Claim, Says She Belongs to ‘Elite Company’ of Virat Kohli, MS Dhoni | VIRAL TWEET

“Virat for one will never feel alone when he’s around people who love and support him. That’s where he has got his mental strength from. Every top athlete has gone through mental challenges of dealing with pressures and expectations that come with the positions they are at. Depression is too big and significant a term to be used so loosely,” the CEO of Cornerstone, the company which manages Kohli further said. – Bunty spoke with TOI on Thursday 18th August after series of reports emerged over his comments on mental health.

Earlier, Kohli in an interview with The Indian Express said,”I personally have experienced times when even in a room full of people who support and love me, I felt alone, and I am sure that this is a feeling that a lot of people can relate to. So, take out time for yourself and reconnect with your core self. If you lose that connection, it wouldn’t take very long for other things to crumble around you.”

“You need to learn how to compartmentalise your time so that there’s balance. It takes practice like anything else in life, but it’s something worth investing in, that’s the only way to feel a sense of sanity and enjoyment while doing your work,” he added.

The 35-year-old is all set to play in the upcoming 2022 Asia Cup, which gets underway in the UAE on August 27.