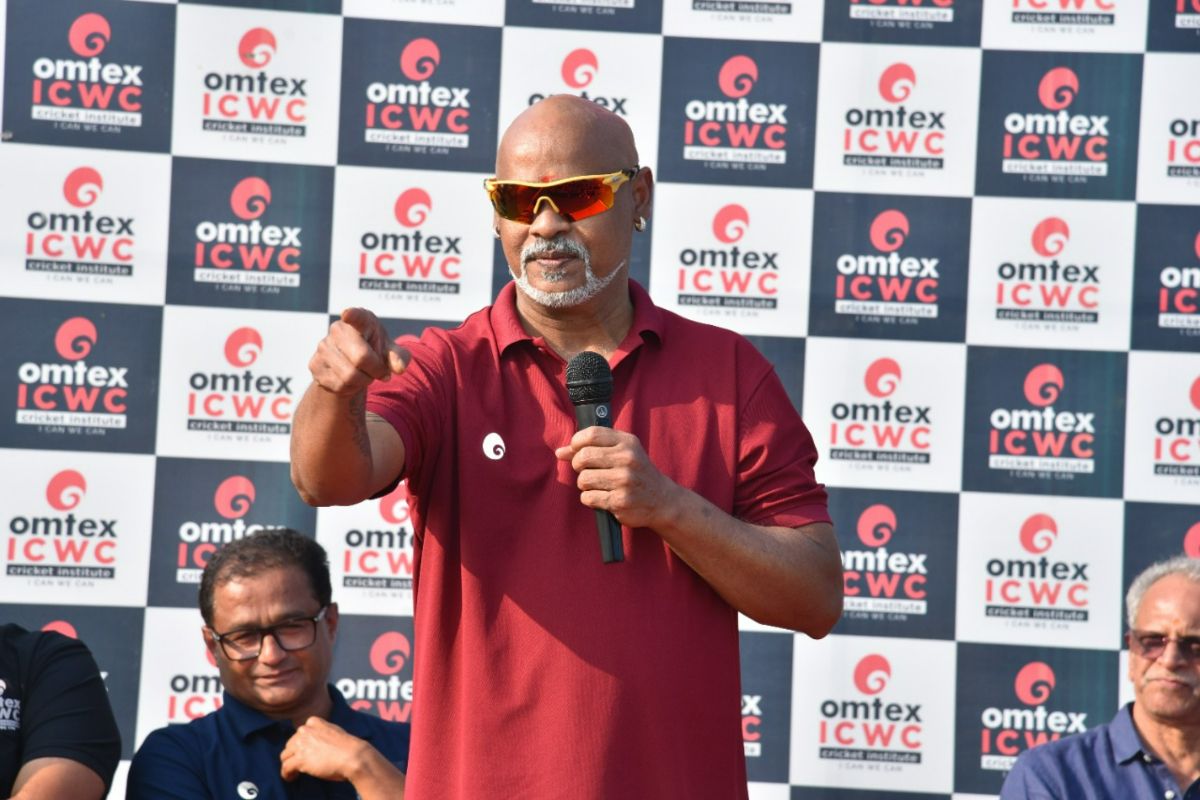 New Delhi: Former cricketer Vinod Kambli was considered one of the most brightest prospects in Indian cricket. The stylish left-hander started his career on a high with a couple of double centuries in his test career, however, the success was short lived and his name was slashed from the team due to non-performance. His struggles continued even after the 90’s era but with the passage of time, Kambli made a comeback with some coaching stints with Maharashtra Cricket Association.Also Read – Sachin Tendulkar’s BIG Message on Independence Day 2022: ‘Women Can be Great Movers of Society And Nation’s Economy’

In a recent interview with Mid-day, the 50-year-old revealed that he is in desperate need of work. Also Read – August 13 Is Int’l Left-Handers Day: Some Crazy Facts, Most Famous Left-Handed Personalities

“I am a retired cricketer, who is completely dependent on the pension from the BCCI. My only payment [source of income] at the moment is from the Board, for which I am really thankful and grateful. It takes care of my family,” Kambli said. Also Read – Sachin Tendulkar Congratulates Indian Teams For Their Performance In Chess Olympiad 2022

“I need assignments, where I can work with youngsters. I know Mumbai have retained Amol [Muzumdar] as their head coach, but if anywhere I am needed, I am there. We have played together and we were a great team. That’s what I want them [current Mumbai team] to do…to play as a team. I was seeking help from the MCA [Mumbai Cricket Association]. I came into the CIC [Cricket Improvement Committee], but it was an honorary job. I went to the MCA for some help. I have a family to look after. I told the MCA many times that if you require me, I am there whether it is at the Wankhede Stadium or at BKC. Mumbai cricket has given me a lot. I owe my life to this game.”

Kambli was part of a couple of coaching stints in the Mumbai T20 League and was also part of the Sachin Tendulkar’s Middlesex Global Academy. However, he had to give that up as it was physically challenging for him to travel long distance. He thanked Sachin for being a good friend, however, maintained that he is not expecting anything from him anymore.

“He [Sachin] knows everything, but I am not expecting anything from him. He gave me the TMGA (Tendulkar Middlesex Global Academy) assignment. I was very happy. He has been a very good friend. He has always been there for me,” Kambli said. “I would go to the Shardashram school, where I would eat food when the team met. That’s where Sachin stood up as a friend. I came from a very poor family.”