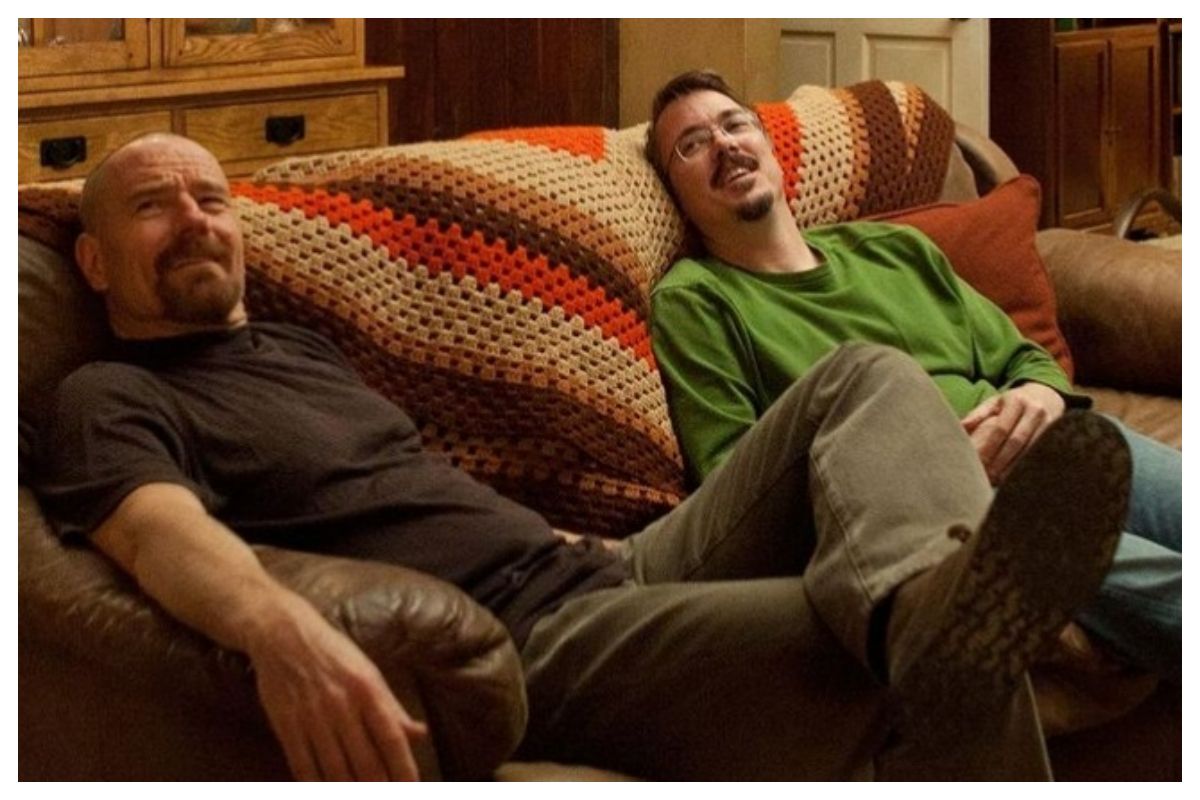 Los Angeles: Before the beginning of season 6 of the crime and legal drama television series ‘Better Call Saul’, the show’s co-creator Peter Gould had announced that the duo of Walter White and Jesse Pinkman would indeed appear in the season finale. With just three episodes to go on air, now in a new development, ‘Breaking Bad’ creator and ‘Better Call Saul’ co-creator Vince Gilligan made a surprise announcement, essentially confirming which episode will reintroduce them, reports Entertainment Weekly.Also Read – Jane Seymour ‘Very Open’ To Reprising Solitaire From ‘Live and Let Die’

Speaking at a ceremony for the unveiling of the Walter and Jesse statues at the Albuquerque Convention Center — and standing next to Bryan Cranston and Aaron Paul — Gilligan, as quoted by Entertainment Weekly, said: “Spoiler alert, everybody. You’re hearing it first; no one else knows this yet. This coming Monday night, if you happen to be watching the AMC network — and thanks to them as well — you might just see these two on the next ‘Better Call Saul’.” Also Read – Los Angeles Shooting: 2 Dead, 5 Injured In Gunfire Incident At Car Show

While it may have been inevitable that the meth-making duo would show up on the acclaimed ‘Breaking Bad’ prequel, Gould feels that the writers are here to subvert expectations about the type of guest spot.

“I’ve heard a lot of theories about what’s going to happen,” he told Entertainment Weekly, “and I’m happy to report I haven’t heard a theory that comes quite close to the actual fact.”

He also feels that their patience – and yours – will be rewarded.

“The thing that I’m really proud of is that we waited to see them until it was right for this story,” Gould averred. “Of course, the low-hanging fruit would’ve been to have them appear early in season 1, to kick the show off. I think the way that they do appear is all about the story of Jimmy McGill and Kim Wexler [Rhea Seehorn] and Mike Ehrmantraut [Jonathan Banks]. I hope you agree when you see it.”