Star Power of #KicchaSudeep is helping in a big way.

Also Read – Subramanian Swamy Accuses Akshay Kumar Of Depicting Wrong Facts In Ram Setu, Might Ask For His Arrest And Expulsion From India

According to early indications by Koimoi, Vikrant Rona had a decline on the second day following its debut. According to the most recent reports, the Kiccha Sudeep movie made between Rs 12 and Rs 14 crore on Day 2 globally. Vikrant Rona’s film minted Rs 26.49 crore on opening day as per trade analyst Manobala Vijayabalan Also Read – Vikrant Rona Public Review: Is Kiccha Sudeep Starrer A Hit Or Flop? Know What Audience Has To Say – Watch Video

On its first day, Vikrant Rona (Hindi) was able to gross Rs. 1 crore, but on day 2, the figures declined by around 25% as a result of losing a significant number of screens to the new release. As per Pinkvilla reports, Kiccha Sudeep’s film made Rs 70 lakh in the Hindi belt, a modest decline from Day 1, when the movie made Rs 1 crore. 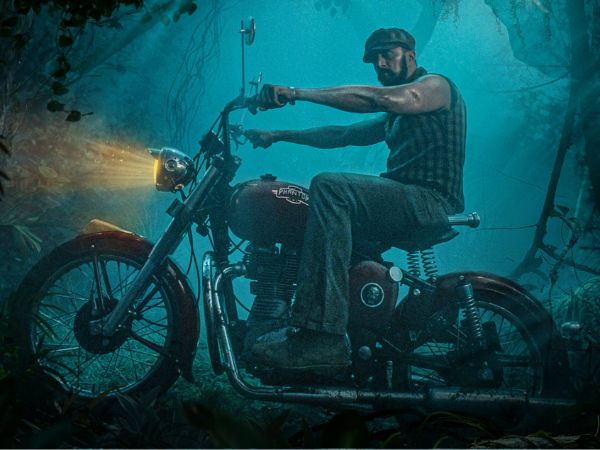 The Kannada film Vikrant Rona has been dubbed into a number of other languages. There are high expectations for the Kiccha Sudeep-starring film as well, especially in light of the box office successes of Pushpa, KGF 2, and RRR.