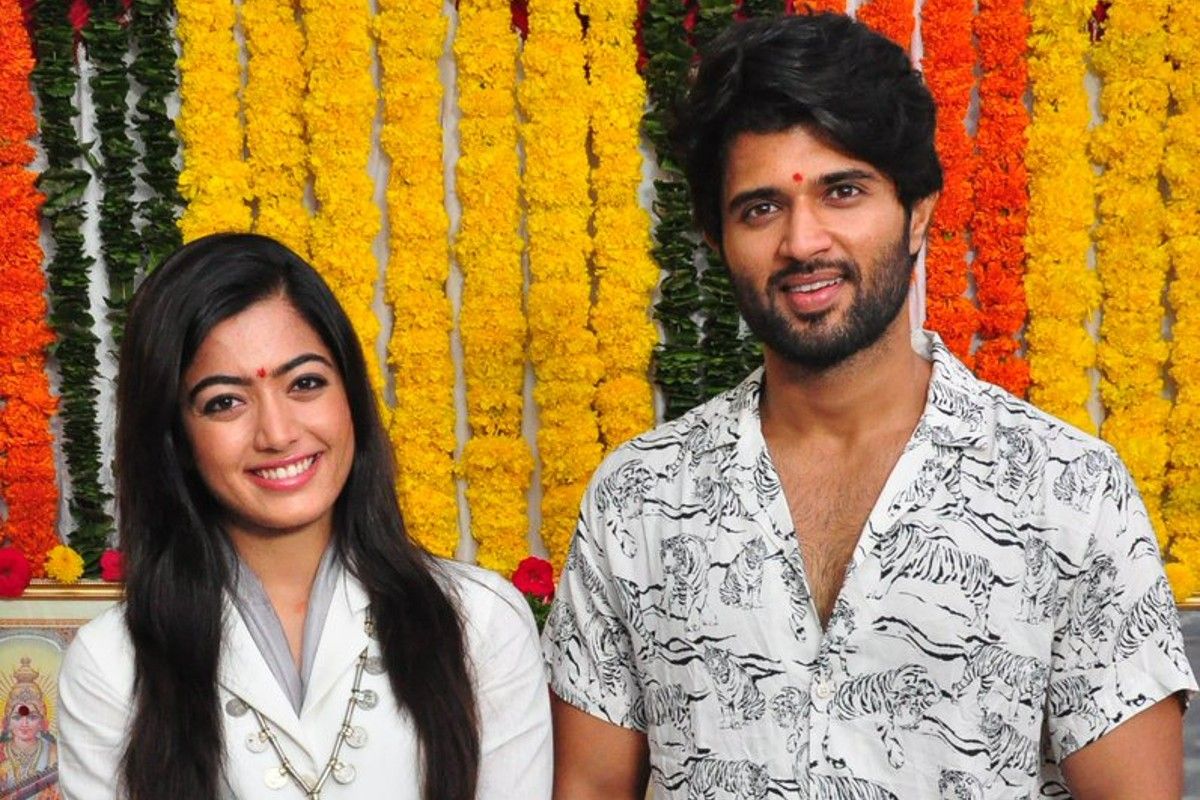 Vijay Deverakonda-Rashmika Mandana Breakup: Here’s a sad news for all the fans of Vijay Deverakonda and Rashmika Mandana as the ‘Dear Comrade’ actors who were rumoured to be dating since a long time is no more a couple, states a report in etimes. The report further adds that the couple parted ways two years back itself and though the relationship did not sustain, the reasons behind the separation are not yet known. Interestingly the breakup report comes days after Liger star Vijay Deverakonda stated his relationship status as ‘single’ on Karan Johar’s chat show ‘Koffee With Karan 7’.Also Read – Vijay Deverakonda’s Adorable Compliment For Rumoured GF Rashmika Mandanna at Sita Ramam Musical Event Goes Viral – WATCH

However, in the same episode Vijay’s co-star in Liger Ananya Panday has teased him by seemingly taking Rashmika’s name! The etimes report states: Rashmika and Vijay are currently not in love with each other. Yes, they have managed to be very good friends but there is no romance. They were romantically involved, but that is a thing of the past.

The news certainly came as a heartbreak to all the fans of the actors. However we wonder how actresses- Janhvi Kapoor and Sara Ali Khan would react to this as both the young divas were quite open about their fondness for Vijay Deverakonda.

For the uninitiated, Vijay and Rashmika dated each other some time after the actress called off her engagement with South actor Rakshit Shetty. Together Vijay and Rashmika have starred in two blockbuster films together- ‘Geetha Govindam’ (2018), ‘Dear Comrade’ (2019).

On the work front, Vijay Deverakonda is gearing up for the release of pan India film ‘Liger’ which also stars boxing legend Mike Tyson in a special role. Rashmika on the other hand is gearing up for ‘Sita Raman,’ besides this she has a handfull of Bollywood films in her kitty including ‘Good Bye’ along side Amitabh Bachchan, ‘Animal’ opposite Ranbir Kapoor and ‘Mission Majnu’ with Siddharth Malhotra, which also marks her debut in Bollywood.