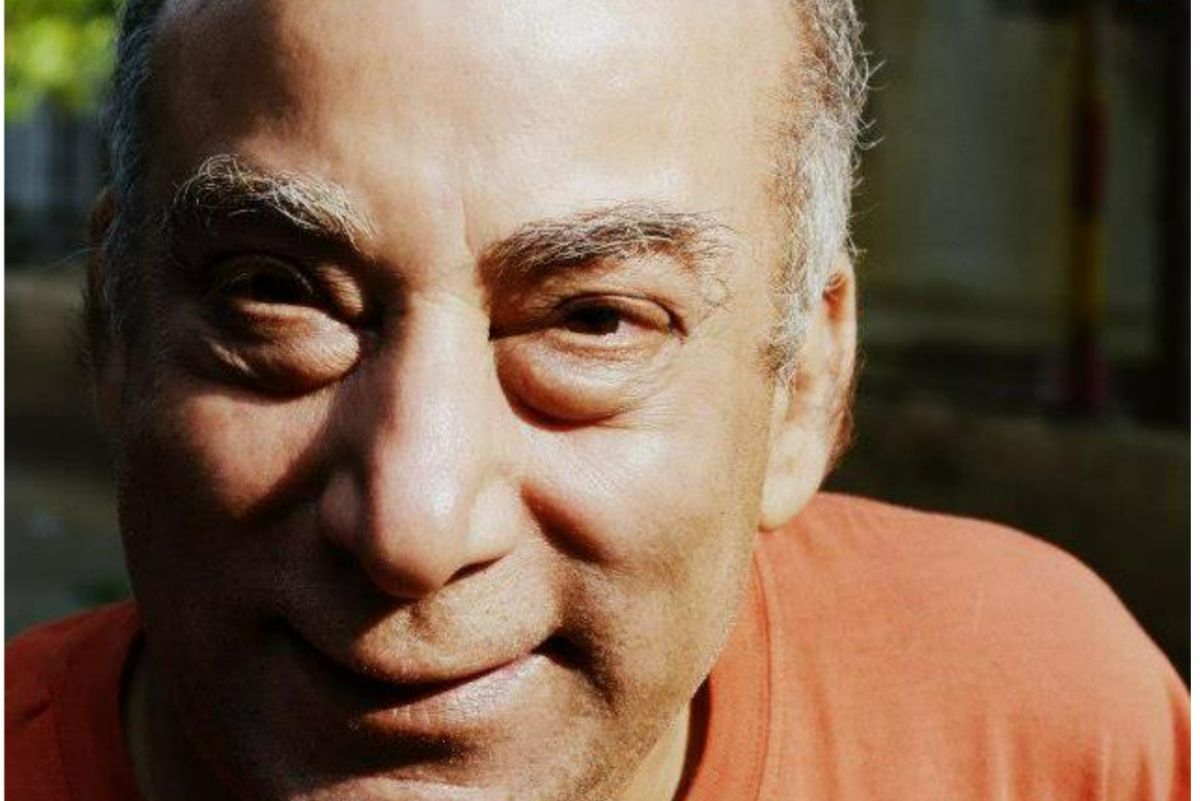 Veteran actor Mithilesh Chaturvedi passed away on August 3, Wednesday in Mumbai due to a cardiac ailment. He had suffered a heart attack a while ago and had come to Lucknow to recover. His son-in-law Ashish Chaturvedi took to his Facebook account to share the passing away of the actor. He wrote, “You were the best father in the world, You didn’t make me your son-in-law but your son. May God rest your soul in peace”.

Mithilesh Chaturvedi was rushed to Kokila ben Dhirubhai Ambani Hospital, Mumbai. Ashish had shared the location of the hospital in his post.

May his soul rest in peace.