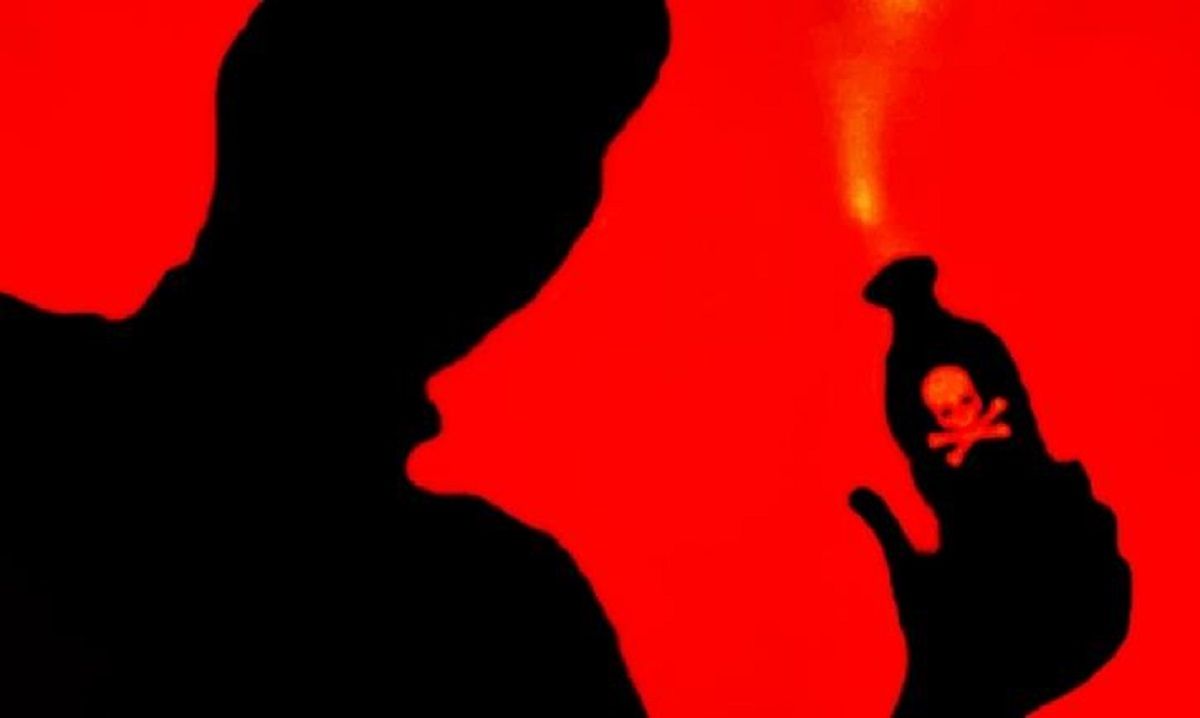 Bareilly: In a shocking incident, a woman threw acid, mixed with chilli powder, at her husband after he allegedly slapped her. The husband has been admitted to the district hospital with over 40 per cent burns, and is undergoing treatment. A doctor at the district hospital said, “The man has suffered burns on several parts of his body but his condition is stable.”Also Read – Uttar Pradesh Man Slit 5-Year-Old Niece’s Throat For Repeatedly Asking For Mango

According to reports, the husband, Mohd Yaseen, is an alcoholic and would often beat up his wife and four-year-old daughter. Two days ago, he returned home and started abusing his wife Farha. When she protested, he beat her up.

A short while later, when he fell asleep, the wife mixed chilli powder with acid and poured it over the husband.

A police official said, “An FIR has been registered against Farha under IPC section 326 (voluntarily causing hurt by dangerous weapons or means) following a complaint by the man’s family. We will record his statement once he is able to speak and take action as per the law. Farha has been missing with her daughter after the incident.”