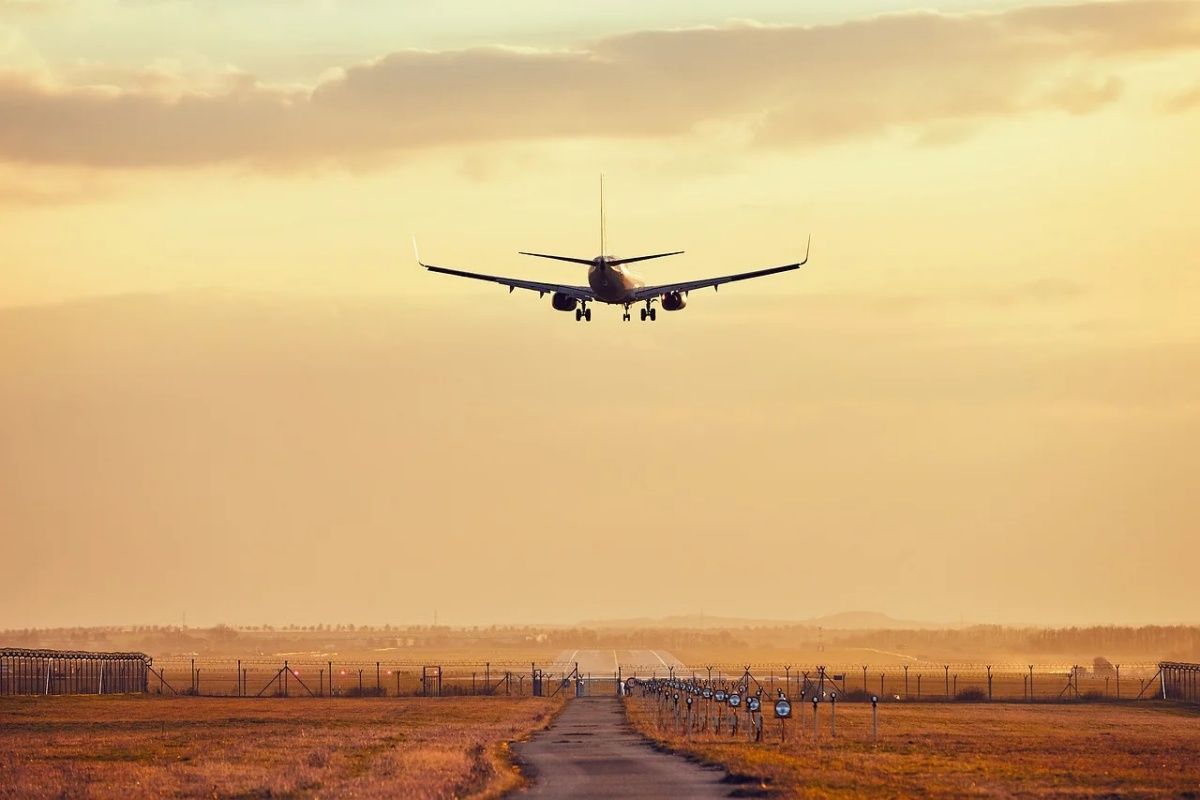 Chitrakoot: A town nestled in the scenic scapes of Vindhya Hills, Uttar Pradesh,  boasts of its famous spiritual legacy. Coloured in the hues of mythology, this city will soon inaugurate Uttar Pradesh’s first table top airport. According to officials, this airport is constructed at a cost of Rs 146 crore and will become the first operational airport of Bundelkhand. It will be managed by the Airport Authority of India (AAI). Soon after its inauguration and acquiring all due licenses from Directorate General of Civil Aviation (DGCA), a 20-seater aircraft will take its first flight from here.Also Read – Get Ready To Explore Twin Cities Of Mathura-Vrindavan Sailing On A Cruise Soon!

What is a table top airport? Well, a table top airport refers to a runaway that is located atop a hill or plateau. Additionally, either one or both ends of the airport are situated adjacent to a steep precipice that would drop down straight into a deep gorge.

Exploring the spiritual city of Chitrakoot

According to the government spokesperson, the ropeway at Chitrakoot has been the centre of attraction for tourists visiting the place since September 2019. People can now visit Chitrakoot both by air and by road via the Bundelkhand Expressway.

Chitrakoot, the holy land where Lord Shri Ram spent most of his exile (about 11 years)  has started attracting tourists from all over the globe for its history and beauty.

The Shri Chitrakoot Dham Teerth Development Council, which is looking after the maintenance of Chitrakoot, has been entrusted with the responsibility to ensure holistic development, including enriching the natural surroundings further, while conserving the rich heritage of the pilgrimage destination.

Visit these places in Chitrakoot for a wholesome experience!

(For story ideas, tips and review suggestions, you can reach out to [email protected])