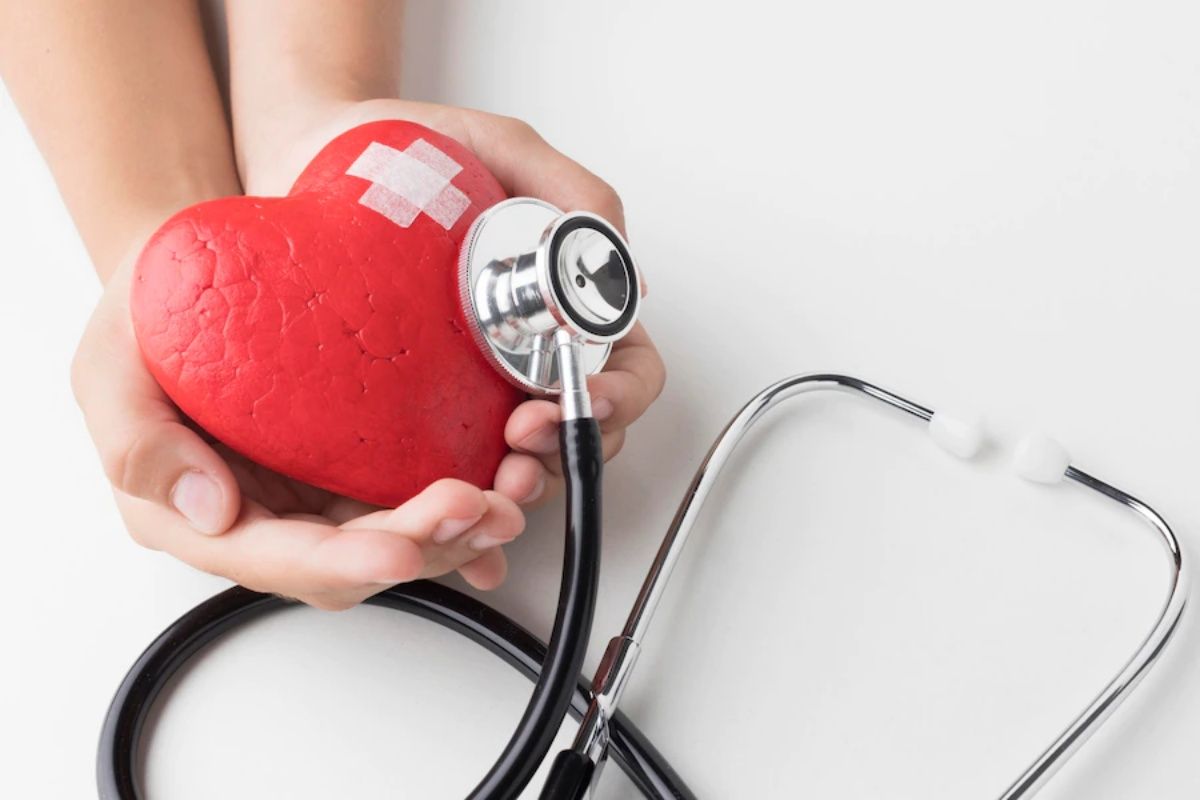 New York: In a world first, US doctors successfully performed HIV-positive to HIV-positive heart transplant. The patient, in her sixties, suffered from advanced heart failure and received the life-saving donation, along with a simultaneous kidney transplant, in early spring. The complex surgery, by a team of doctors at Montefiore Health System in New York City, lasted four hours.Also Read – US Man Who Got 1st Pig Heart Transplant Dies After 2 Months

The procedure is a “milestone in the history of organ donation,” said Ulrich P. Jorde, Cardiac Transplantation & Mechanical Circulatory Support, at Montefiore, in a statement.

The woman spent five weeks recovering in the hospital. She is currently being monitored by her transplant physicians at Montefiore. In 2013, the US HIV Organ Policy Equity Act enabled people living with HIV to donate their organs to a HIV-positive recipient. However, it has taken almost 10 years for this opportunity to become a reality for heart transplantation.

“Making this option available to people living with HIV expands the pool of donors and means more people, with or without HIV, will have quicker access to a lifesaving organ,” said the patient’s cardiologist, Dr. Omar Saeed, who is also an Assistant Professor of Medicine at Albert Einstein College of Medicine.