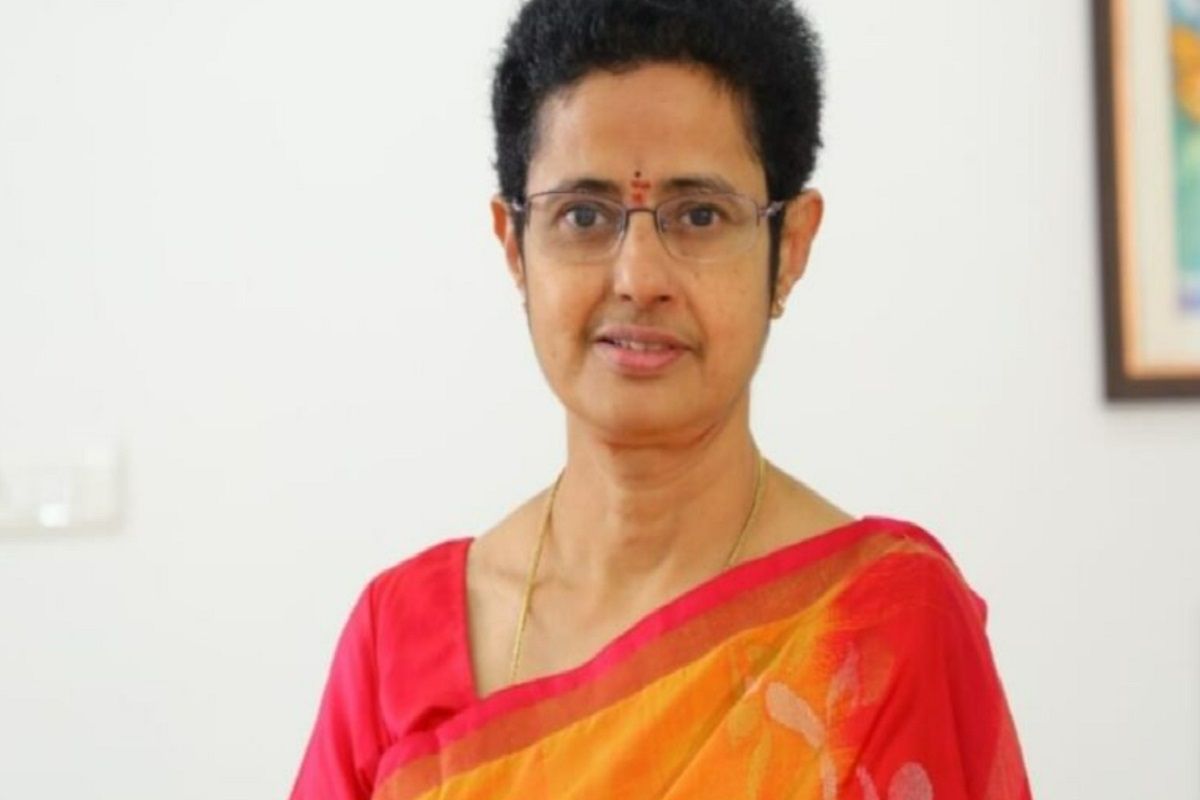 Police have shifted the body to a local govt hospital for postmortem. A case is being registered U/s 174 CrPC (Police to enquire and report on suicide) and further probe is underway. “According to a preliminary investigation, she was under depression due to ill health. A case has been registered and the body has been shifted to Osmania hospital,” Jubilee Hills police official Rajashekhar Reddy told India Today. Also Read – BREAKING: Four Persons of Same Family Found Dead in Maharashtra’s Baiganwadi