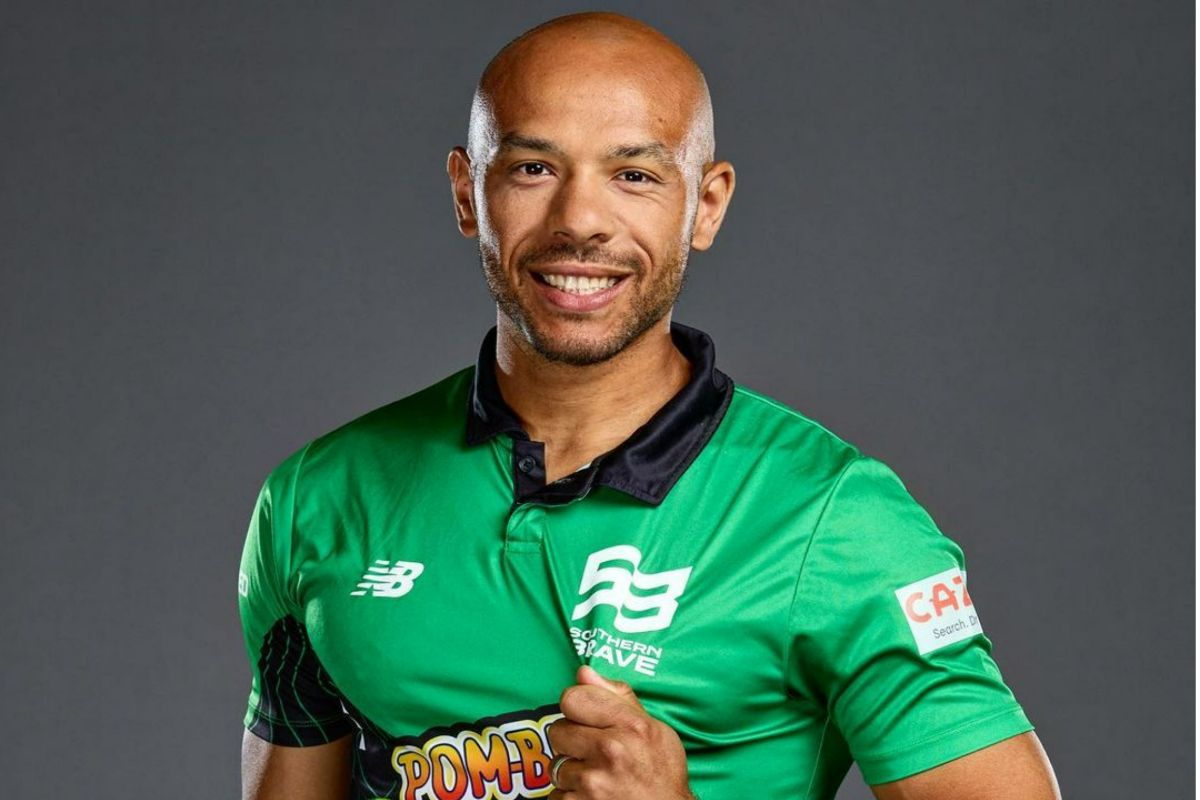 London: England left-arm pacer Tymal Mills is set to miss the remainder of The Hundred men’s competition due to toe injury. Mills had taken the field for his side Southern Brave during The Hundred 2022 on Wednesday night after giving himself time to heal from toe injury.Also Read – Dwayne Bravo Becomes First Cricketer in T20 Cricket to Scalp 600 Wickets

But a report in ESPNCricinfo says that his toe flared up yet again after Wednesday’s match and he didn’t play in Southern Brave’s next match. “He had surgery on Friday morning, which will be followed by another procedure on Wednesday, ruling him out of the rest of the tournament,” said the report. Also Read – NOS vs TRT Dream11 Team Prediction, The Hundred Fantasy Hints: Captain, Vice-Captain – Northern Superchargers vs Trent Rockets Playing 11s For Today’s Match Headingly, 11 PM IST August 09, Saturday

The report further said that Mills is aiming to be fit in time to tour Pakistan in September, where England play seven T20I matches before flying to Australia for three T20Is and subsequently, the Men’s T20 World Cup to be held from October 16 to November 13. Also Read – IPL 2022: Mumbai Indians In A Pressure-Cooker But Off The Boil

The toe injury has troubled Mills in England’s home summer, where his form dipped. Due to his troublesome toe, Mills missed all of England’s white-ball home matches, except for the first T20I against India at the Ageas Bowl, where he took 1-35 in three overs.

Mills’ impressive form for Sussex and Southern Brave last year earned him a stunning inclusion in England’s squad for the Men’s T20 World Cup in the UAE. But he suffered a right thigh strain during the Super 12 match in Group 1 against Sri Lanka, which ruled him out of the rest of the tournament.

Mills’s run with injury continued when he was ruled out of Mumbai Indians’ campaign for IPL 2022 due to an ankle injury. He had played five matches for the Rohit Sharma-led side, picking six wickets at an economy rate of 11.17. It remains to be seen if Mills can recover in time and stay injury free to participate in the T20 World Cup in Australia.

Brave, on the other hand, are eligible to sign a replacement for Mills. But they are struggling with an availability issue of their fast bowlers. Craig Overton experienced stiffness in his back while playing for England Lions in the tour match against South Africa.

Chris Jordan took a blow on his finger while George Garton is being managed carefully after enduring long Covid. Brave, who suffered two defeats in first three matches, need to win all five of their remaining group games to qualify for the knockouts.