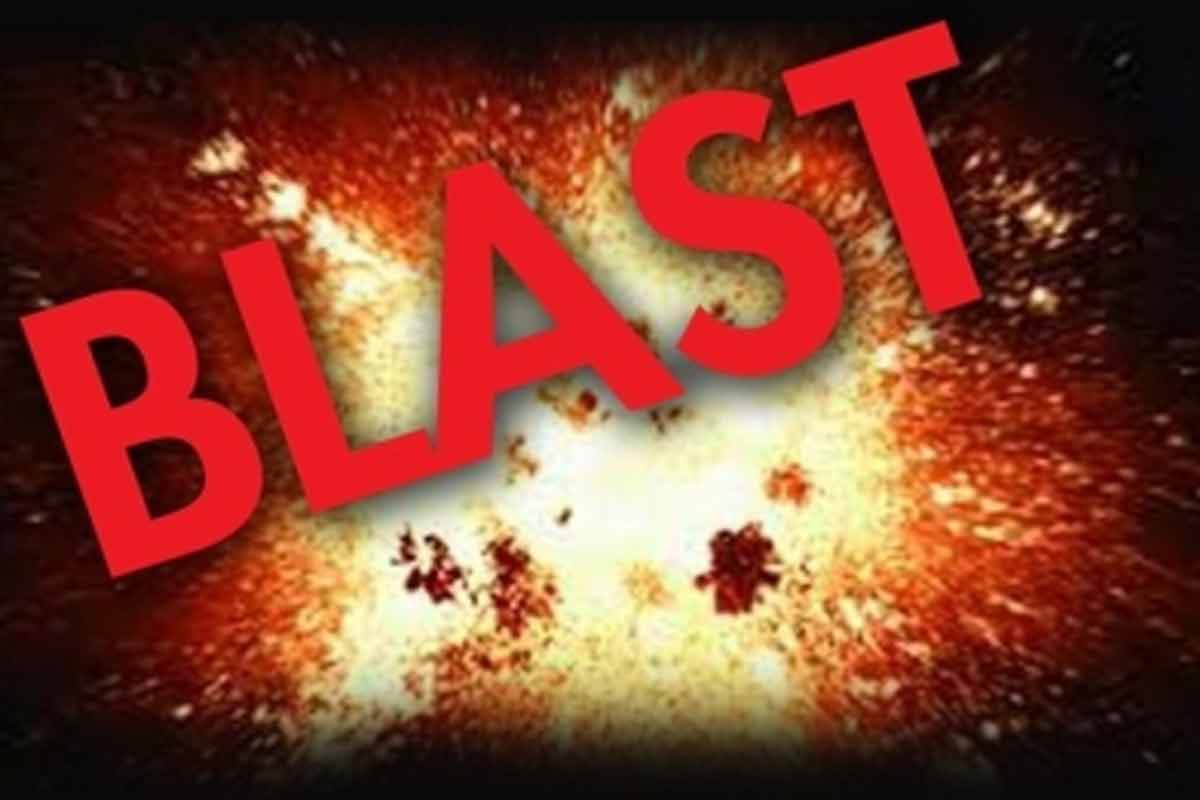 Patna: Two children were injured in Bihar’s Gaya district on Saturday due to a country-made bomb blast near a school. The incident happened in the Wazirganj police station area of Gaya. According to Harpreet Kaur, the Senior Superintendent of Police (SSP) of Gaya, both children received minor injuries and are out of danger. “A bomb disposal squad and sniffer dog team have been sent to the spot. Further probe underway,” she said.Also Read – After Being Bitten by Snake, Bihar Man Captures It & Carries Reptile to The Hospital | What Happened Next

The explosion took place at the government primary school, Murgiyachak under Wazirganj police station on Saturday morning. The victims were identified as Satyendra Kumar Manjhi (10) and Niraj Kumar Manjhi (9). Also Read – BIZARRE! Snake Bites Man In Bihar, He Captures It, Carries It To Hospital For ‘Correct’ Treatment

“The students were playing inside the school campus when the explosion took place. Four students also came under the impact of the explosion and fell unconscious. We have sent a bomb and dog squad at the school for investigation,” Kaur said. Also Read – Bihar: After Patna, Suspected Case of Monkeypox Detected in Nalanda, Sample Sent to Pune

The villagers claimed that three bombs also exploded in the village on Friday night.

Wajirganj is a Maoist dominated area of Gaya district. The police said that there was a possibility of bomb being kept in the school premises which exploded.