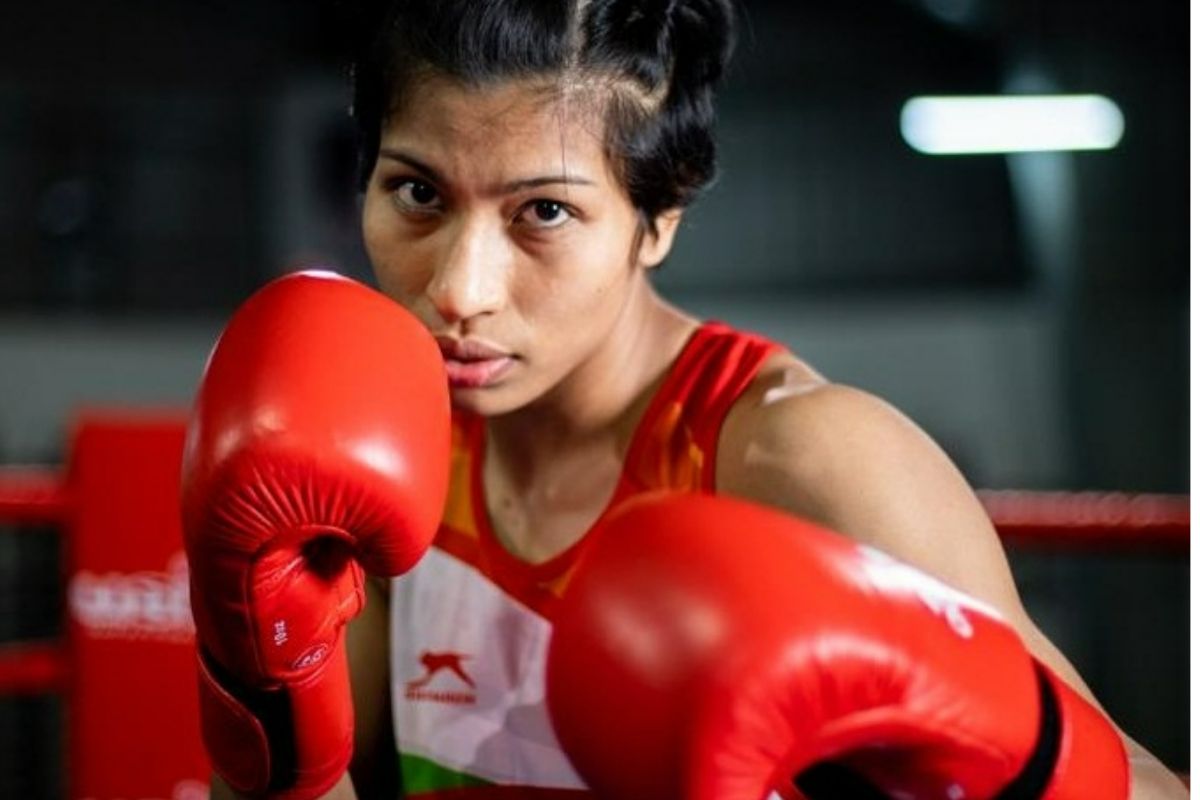 Lovlina, who had easily won her first-round match, crashed out to Rosie Eccles of Wales, a silver medallist at the 2018 Games in Gold Coast who is hoping to upgrade her silver to gold in Birmingham. Also Read – CWG 2022: President Murmu Congratulates Medal Winners Tulika Maan, Gurdeep Singh, Sourav Ghosal

While Lovlina was there in Tokyo, Eccles had failed to make it to the Great Britain team. But the experienced boxer on Wednesday came up with the goods in a narrow verdict, winning 3-2 on points. Also Read – CWG 2022: PM Modi Congratulates Tejaswin Shankar on Winning India’s First-ever High Jump Medal

Playing from Red corner in the over 66-70 kg division, Lovlina started well and won the first round as per four judged while one rated in favour of Eccles.

The second round went in favour of the Wales boxer as she was more aggressive while Lovlina was even given a warning and had a point deducted from her tally. Just like the first round, the second went into Lovlina. The boxer from Assam did her best to recover but the Wales boxer did not give her enough chances.

It was clearly a big setback for India as besides Lovlikna, India suffered a big setback for the commonwealth games as Ashish Kumar too lost his bout. Lovlina had reached Birmingham with such preparations, as she announced that she will do her best to win a medal.