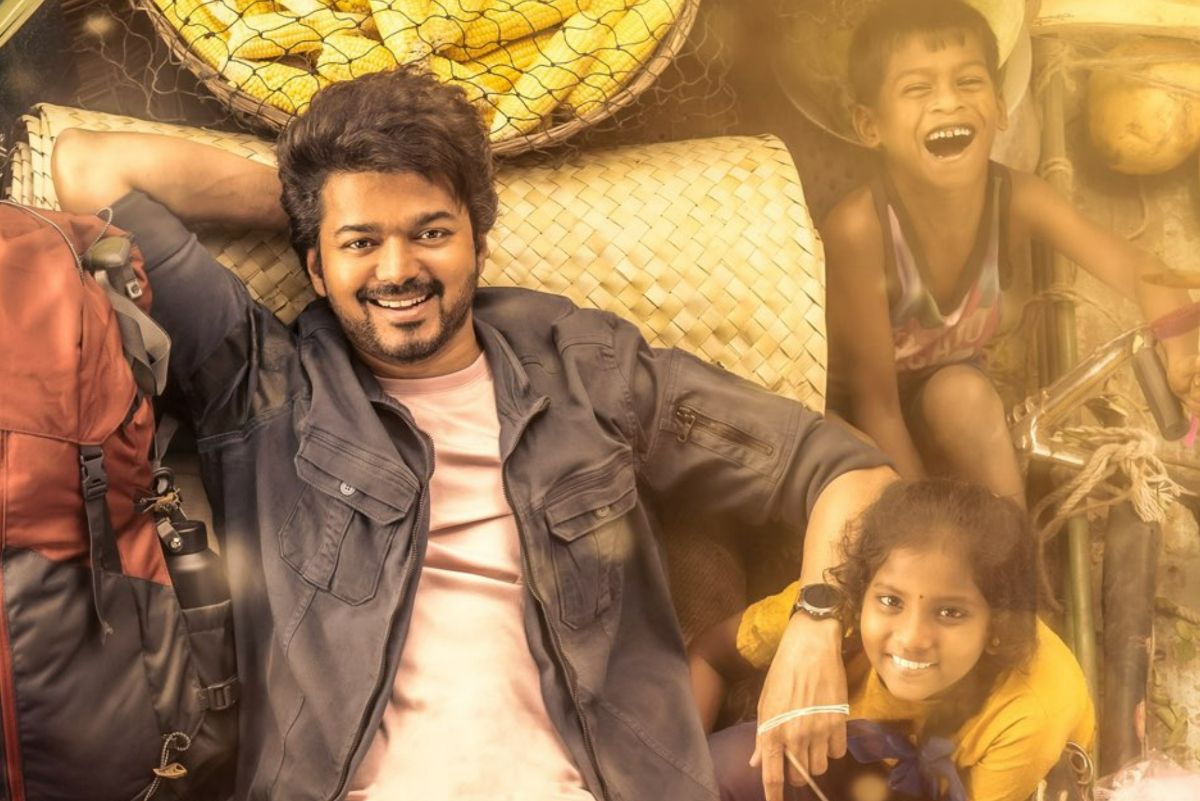 Varisu movie scene leaked online: Thalapathy Vijay’s fans are not happy as one of the scenes from his upcoming movie Varisu has been leaked online. On the 75th Independence Day, the fans of the Tamil superstar woke up to a small clip from Varisu that featured Vijay and Sarathkumar performing a hospital scene. Varisu is Thalapathy’s upcoming movie and there’s an intense buzz around the film on social media. Directed by Vamshi Paidipally, it also features Rashmika Mandanna opposite the actor.Also Read – Vijay Thalapathy Birthday : 5 Terrific Records That Can Make Thalapathy Undisputed Box Office King

As #VarisuLeakedScene and #ThalapathyVijay trended on Twitter on August 15, several fans took to Twitter to express their disappointment. Many fans believe that such leaked videos and stills from the sets of the film only kill the excitement rather than add to it. Varisu is Vijay’s 66th film and is expected to hit the screens in either January next year or around the Pongal festival. The shooting of the film commenced in April this year and will soon be finished, leading to the post-production work. Also Read – Thalapathy Vijay’s Beast Crosses Rs 250 Crore at Worldwide Box Office Despite KGF 2 Wave – Check Detailed Collection Report Here

Meanwhile, here’s how the fans reacted to the leaked clip from Thalapathy Vijay’s Varisu sets:

The makers of #Varisu were in for a shock as a scene leaked.#ThalapathyVijay‘s upcoming film, #Varisu, is currently progressing at a brisk pace in Hyderabad #Varisu is written and directed by #VamshiPaidipally. The film will release in theatres on Diwali 2022 or Sankranti 2023. pic.twitter.com/2xPiNQVZj9

Varisu is one of the most awaited films of Thalapathy Vijay and it’s produced by Dil Raju. After the mixed response that his last film – Beast received at the Box Office earlier this year, the fans are counting big on Varisu. After this, the superstar will move on to Thalapathy 67 which is being directed by Lokesh Kanagaraj who also helmed Vijay’s Master (2021) which went on to become the first theatrical blockbuster movie in India during the pandemic times. Watch this space for all the latest updates on Varisu!