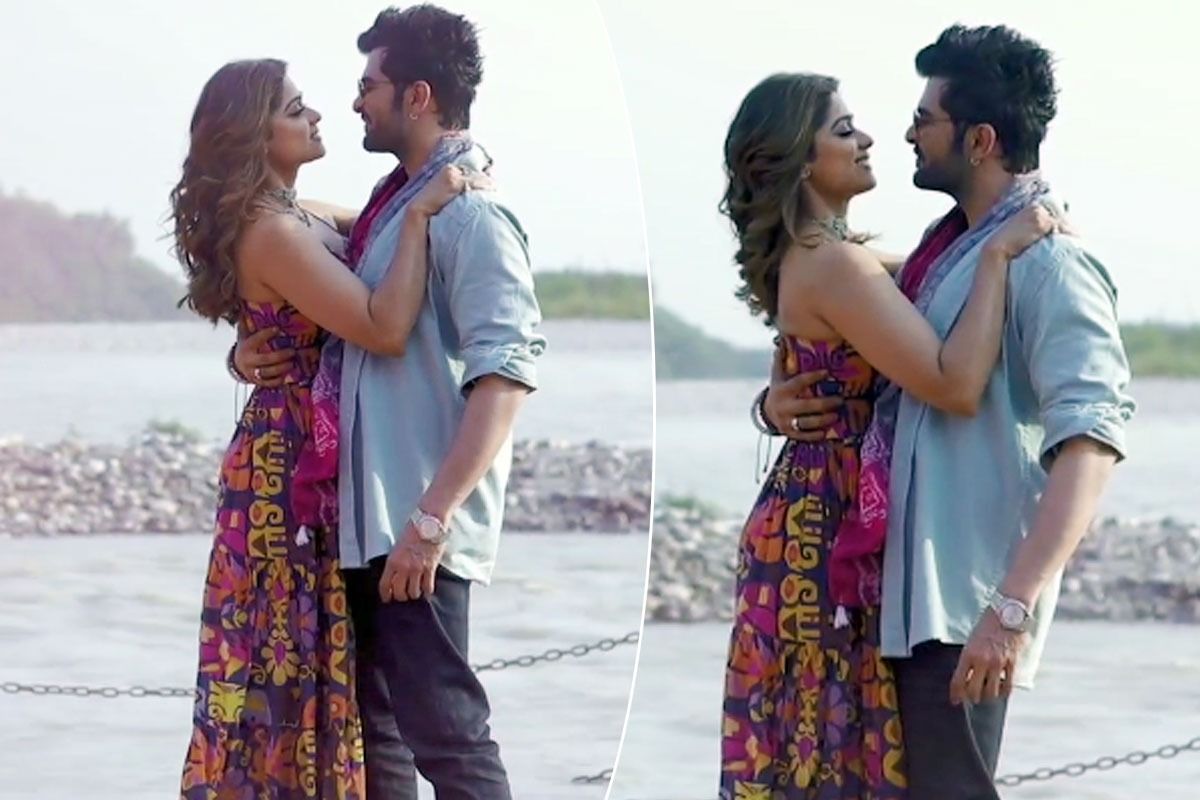 Tere Vich Rab Disda Teaser: Actors Raqesh Bapat and Shamita Shetty were one of the loved couples on television. The duo met on Karan Johar hosted Bigg Boss OTT and eventually formed a connection. Their chemistry was hailed by fans who lovingly called them ShaRa. Unfortunately, the couple broke up lately after a lengthy relationship, leaving their ‘Shara’ family inconsolable. But as was previously said, they surprised their fans by sharing a romantic music video.Also Read – Shamita Shetty and Raqesh Bapat Announce Their Breakup on Social Media After Their Mushy Pics go Viral

Tere Vich Rab Disda is the title of a forthcoming music video that Shamita teased on her Instagram account. She captioned the video, “We are coming to capture your hearts with love!#TereVichRabDisda releasing on 5th August. Stay tuned.” Also Read – Raqesh Bapat, Shamita Shetty Look Uber Cool as They Clicked Outside a Studio, ShaRa Fans Say, ‘Can’t Wait For Whatever is Going to Come’ – Watch Viral Videos

The reunion of their favourite duo has fans in a frenzy. Fans of Shara have expressed their delight in the post’s comments section on Shamita. One of the fans wrote, “We are already deeply in love with u two.” Another user said, “Made for each other.”

The former couple shared the motion poster of their music video. Raqesh Bapat wrote “Prepare to feel the tingles of love with Tere Vich Rab Disda. Song releasing on 5th August, stay tuned, in the caption.”

Raqesh Bapat and Shamita Shetty both shared the album’s poster on their respective social media handles. While Raqesh captioned it, “Bringing to you a journey filled with the magic of love!
#TereVichRabDisda releasing on 2nd August. Stay tuned.” Shamita wrote, “Love that will take your breath away!#TereVichRabDisda releasing on 2nd August. Stay tuned.”

Watch this space for more updates on Shamita Shetty-Raqesh Bapat!