Hyderabad: Telangana has been battered by heavy rains in the past few days, causing floods in Godavari river, but Chief Minister K Chandrashekhar Rao has expressed apprehensions about there being some conspiracy behind the natural disaster. During a visit to Bhadrachalam town affected by Godavari floods, CM KCR on Sunday said that sudden cloudbursts are said to be a conspiracy of some countries.Also Read – IMD Forecast For July 26: Heavy Rainfall Warning For Several States. Check Complete Weather Update here

“Cloudburst is something new. It is said that there is some conspiracy behind it. I don’t know how far it is correct. It is said that some countries are causing cloudbursts in our country. This happened earlier in Kashmir and Uttarakhand,” he said while addressing flood-affected people at a relief camp. Also Read – Telangana Rains: 3 Dead, One Missing As Incessant Rains Disrupt Normal Life, IMD Issues Red Alert | Key Points 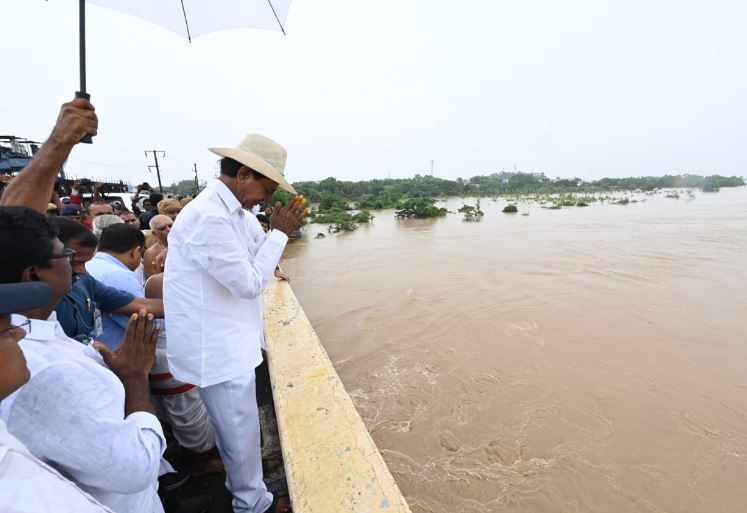 Earlier, accompanied by ministers and top officials, KCR performed puja at Godavari river and prayed for an end to the floods. He appreciated the district collector and officials in preventing loss of life despite unprecedented rains.

Flood intensity to be high during July

Heavy rains in Godavari catchment area in Telangana and upstream Maharashtra over the last few days triggered flash floods, inundating low-lying villages and towns along the river in some districts of Telangana. The intensity of floods is stated to be unprecedented during July. 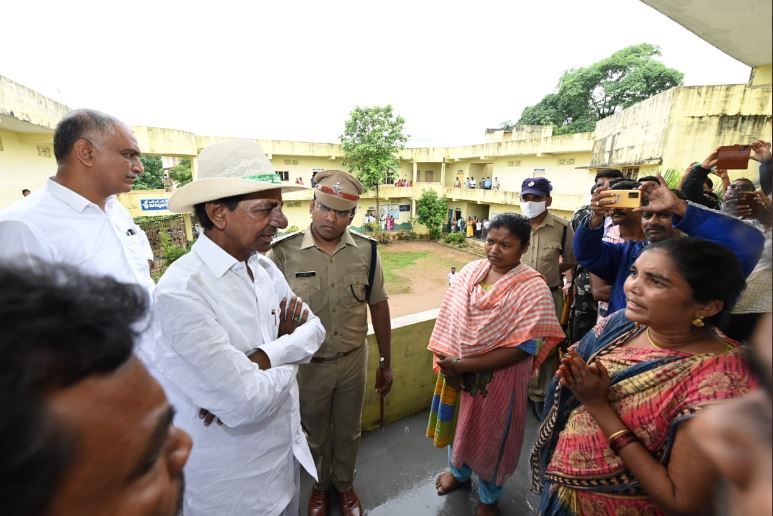 The chief minister said since the weather department has forecast rains till July 29, the officials should be on alert. “The danger is still not over. You have to remain alert,” he told officials. He also asked officials to continue the relief camps till the rains recede completely. A total of 7,274 families have taken shelter in relief camps opened by the government. 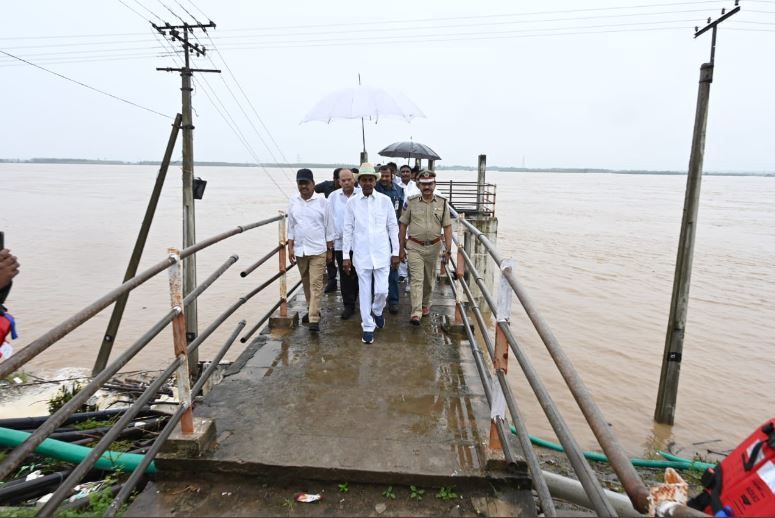