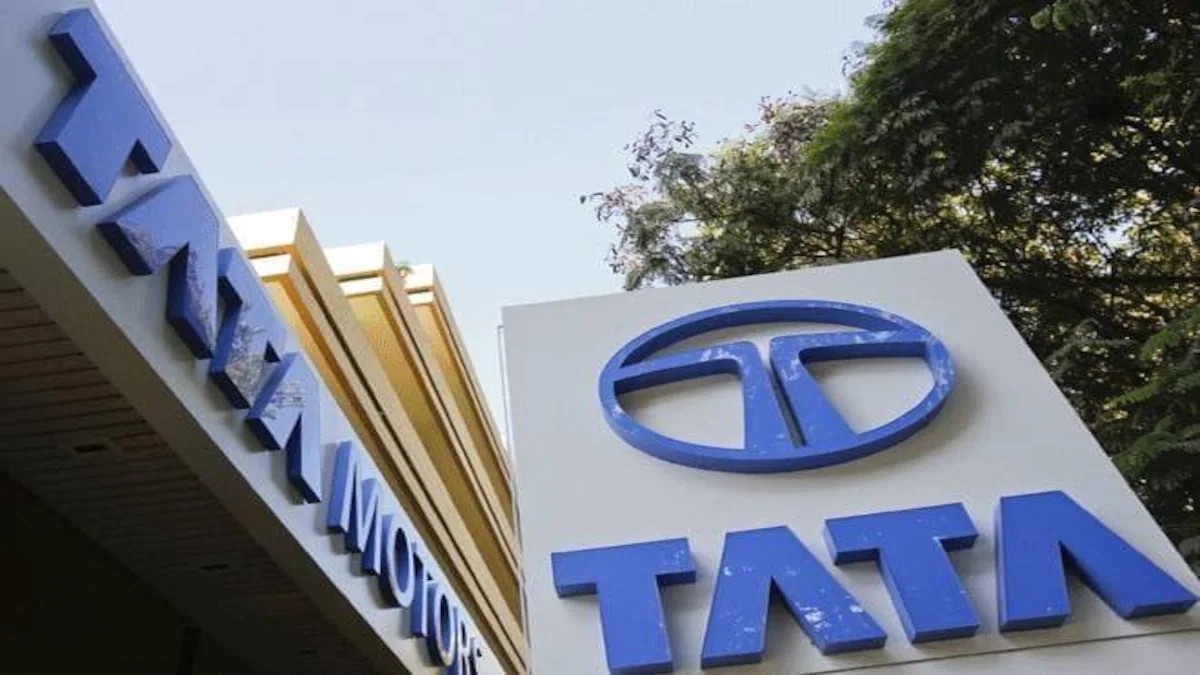 “With our manufacturing capacity nearing saturation, this acquisition is timely and a win-win for all stakeholders,” Tata Motors said in a statement. Also Read – Explained: What Is Lumpy Skin Disease Which Killed Over 3,000 Cattle In Rajasthan, Gujarat

It added that Ford India will continue to operate its powertrain manufacturing facility by leasing back the land and buildings of the powertrain manufacturing plant from Tata Passenger Electric Mobility on mutually agreed terms. Also Read – First Monkeypox Case Suspected In Gujarat; Man With Similar Symptoms, No Travel History Admitted To Hospital

Ford’s manufacturing unit is adjacent to the existing manufacturing facility of Tata Motors Passenger Vehicles Limited at Sanand, which should help in a smooth transition. According to Tata Motors, the acquisition of the Sanand plant will unlock a manufacturing capacity of 300,000 units per year that could increase to 420,000.

Ford had less than 2 per cent of the Indian passenger vehicle market when it stopped production in the country last year, having struggled for more than two decades to generate profits