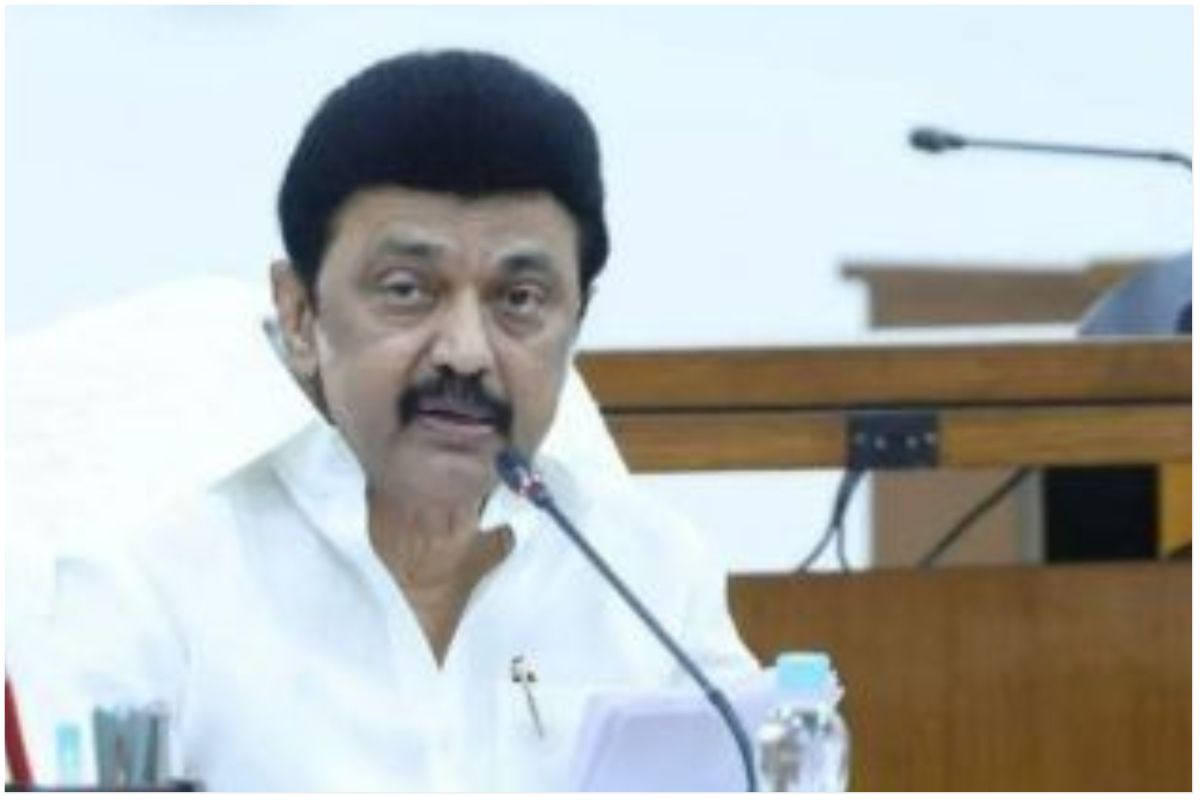 Chennai: The Centre should facilitate continuation of studies either in domestic or foreign colleges for medical students who had to return home from Ukraine, Tamil Nadu Chief Minister M K Stalin urged Prime Minister Narendra Modi on Sunday. Acknowledging the immediate steps taken by the Centre to evacuate students from Ukraine in coordination with States, Stalin, in a letter to Modi said that there is a ‘sense of disappointment’ among students that similar concrete steps have not been taken by the Union government as regards continuance of their studies.Also Read – Narendra Modi Will Be BJP’s PM Candidate For 2024 General Elections, Announces Amit Shah

“I would therefore request you to direct the NMC (National Medical Commission) and the Union Ministries concerned to initiate steps to bring in necessary amendments in the relevant Central Acts, to enable these students to continue their studies in medical colleges in India.” Also Read – Suspected Monkeypox Case Reported From Tiruchi, Tamil Nadu

Tamil Nadu CM MK Stalin writes to PM Modi, requesting him to take necessary steps to secure the future of the medical students who have returned from Ukraine. pic.twitter.com/1ybOJ2iskG

If this is difficult, necessary steps need to be immediately taken to provide students with an alternative option to continue their studies in foreign universities, Stalin said. “Considering the delay which has already happened, I request your urgent intervention in this regard. I assure you that the Tamil Nadu government will offer its full cooperation to all the efforts taken by you on this issue,” he added.

Since the beginning of the conflict, around 2,000 medical students from Ukraine have returned to Tamil Nadu, one of the largest number among all the states in the country, the Chief Minister underlined. Given the current situation in Ukraine, it may not be practically possible for these medical students to immediately return to their colleges and the uncertainty is likely to prevail even after the cessation of hostilities, he said. “Considering this, our State has been repeatedly urging you to take necessary steps to accommodate these students in India or in suitable universities abroad.”