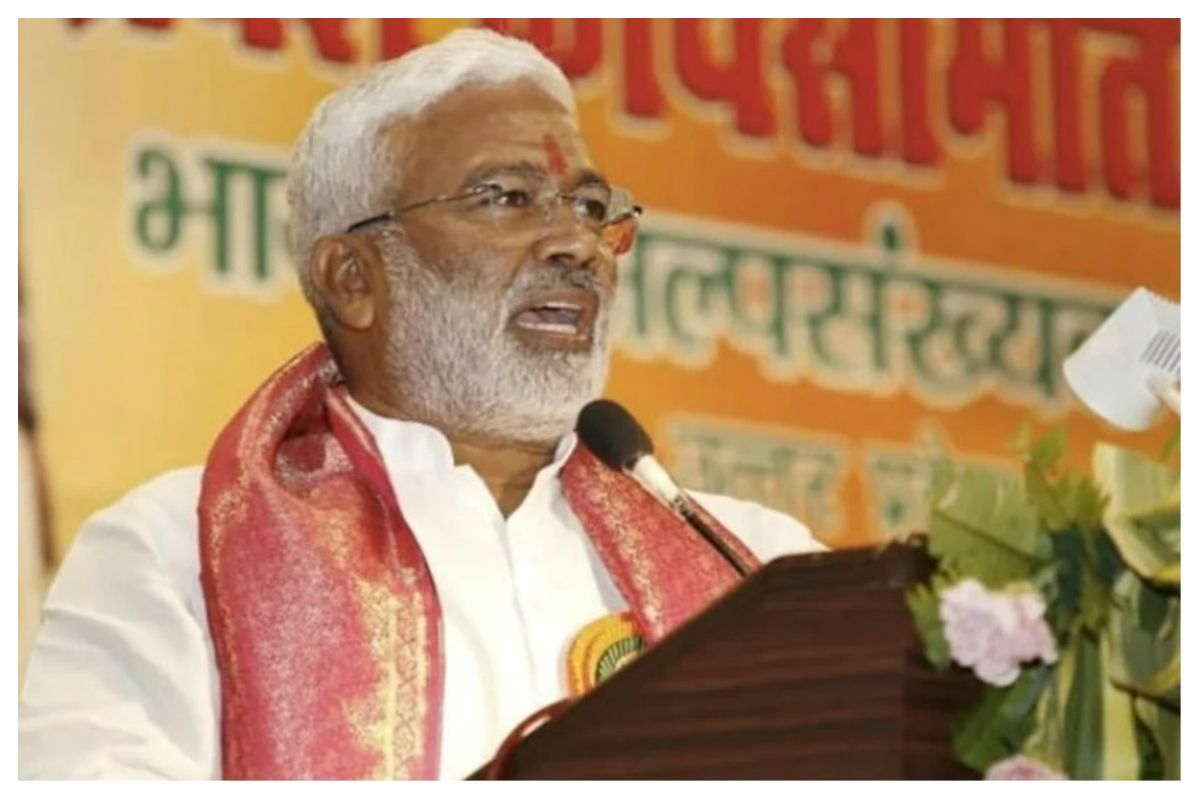 Who will be the next UP BJP president?

According to sources, the new president of the UP BJP will be announced in the coming two-three days. Apart from being the Minister of Jal Shakti in the Yogi government, Swatantra Dev Singh is also the leader of the Legislative Council. Earlier, the leader of the Legislative Council was former Deputy CM Dinesh Sharma. Also Read – ‘Impeccable Display Of Strength’: Congratulatory Messages Pour in as Mirabai Chanu Clinches Gold at CWG 2022

According to the sources, BL Verma and Bhupendra Chaudhary are said to be strong contenders. The names of Dinesh Sharma and Subrata Pathak are also in the race as Brahmin faces.