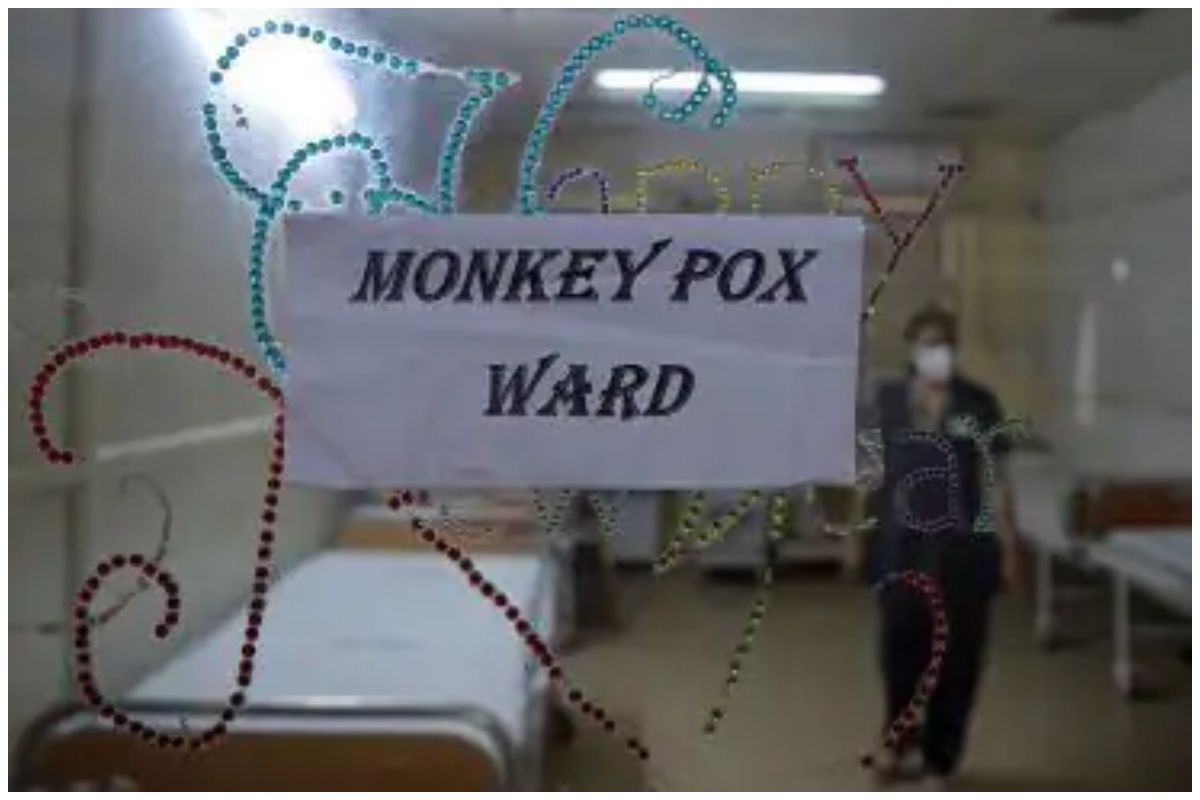 Chennai: Amidst the monkeypox scare, one more case apparently related to the disease has been reported from Tamil Nadu where a 35-year-old man arrived at Tiruchi airport on Friday with a skin rash, a common symptom of monkeypox. The man has been kept in isolation at Pudukkottai Medical College Hospital. It has been reported that the man was sent to Mahatma Gandhi Memorial Government Hospital, Tiruchi on Friday but he went missing from the place. The hospital authorities informed the police and the health department about it and later, he was found at his residence in Pudukkottai on Saturday and taken to the Medical College Hospital there.Also Read – Online Gamers in Tamil Nadu, Attention! Govt May Soon Ban Virtual Gaming. All You Need To Know

The authorities instructed the family of the person to isolate themselves until a complete diagnosis is made. Also Read – 7 Destinations To Check Off The Bucket List Over This Long Independence Day Weekend

The hospital authorities told media persons that the person has not displayed any symptoms of monkeypox in the initial diagnosis. Doctors said that the rashes found on the skin could be due to some skin ailment. Also Read – Monkeypox Cases Reported In Tamil Nadu? Health Minister Issues Statement