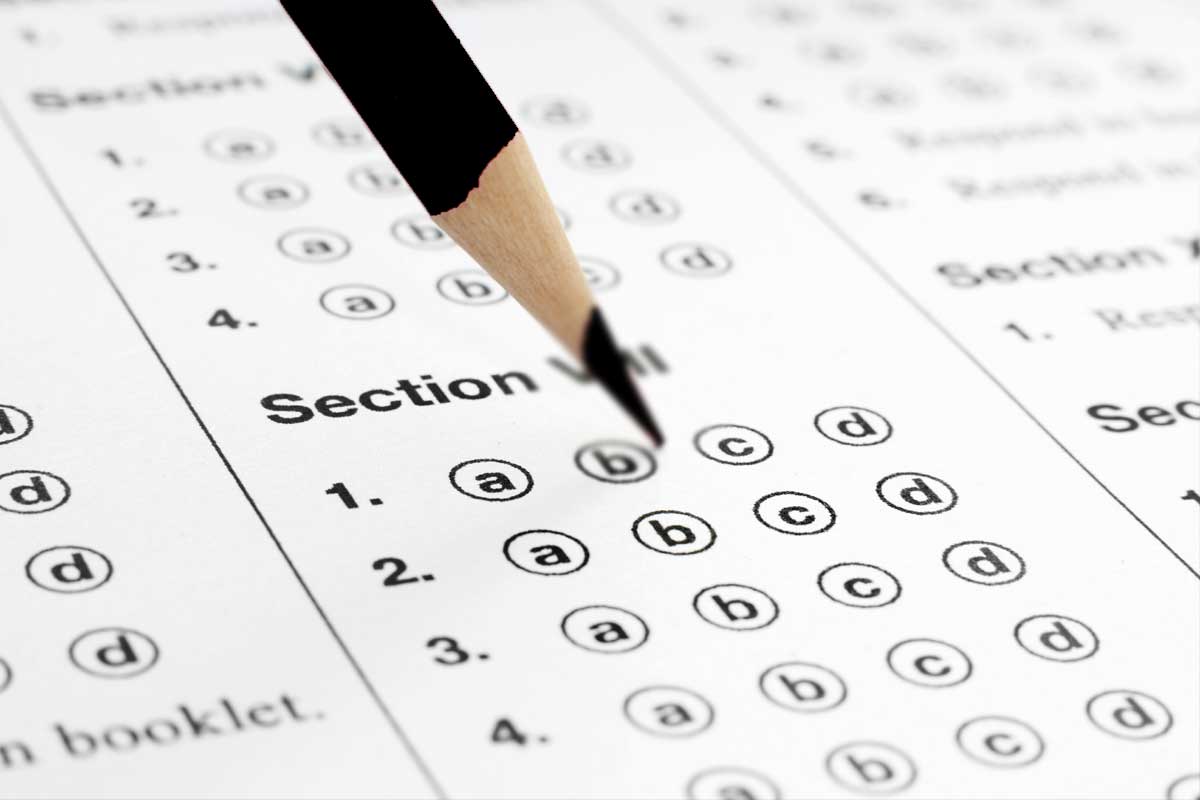 Darbhanga: In a bizarre incident, an undergraduate student of the state-run university in Bihar scored 151 out of 100 in one of the papers, to his utter surprise. The incident happened at Lalit Narayan Mithila University (LNMU) in Darbhanga district, where another student who scored nil in two papers was promoted to the next grade.Also Read – Old Liquor Policy Makes A Comeback In Delhi: What Changes From August 1

“I was really surprised to see the results. Although it was a provisional mark sheet, authorities should have checked it before releasing the result,” said the BA (Honours) student who got 151 per cent marks in his Political Science paper-4 in the part-2 examination of the varsity.

Another student, who secured zero in Accounting and Finance paper-4 in his BCom part-2 examination, and was promoted to the next grade said the university has admitted that it was a typing error. “They issued me a revised mark sheet,” he said.

The varsity’s registrar, Mushtaq Ahmed, told PTI that both marksheets had typing errors.