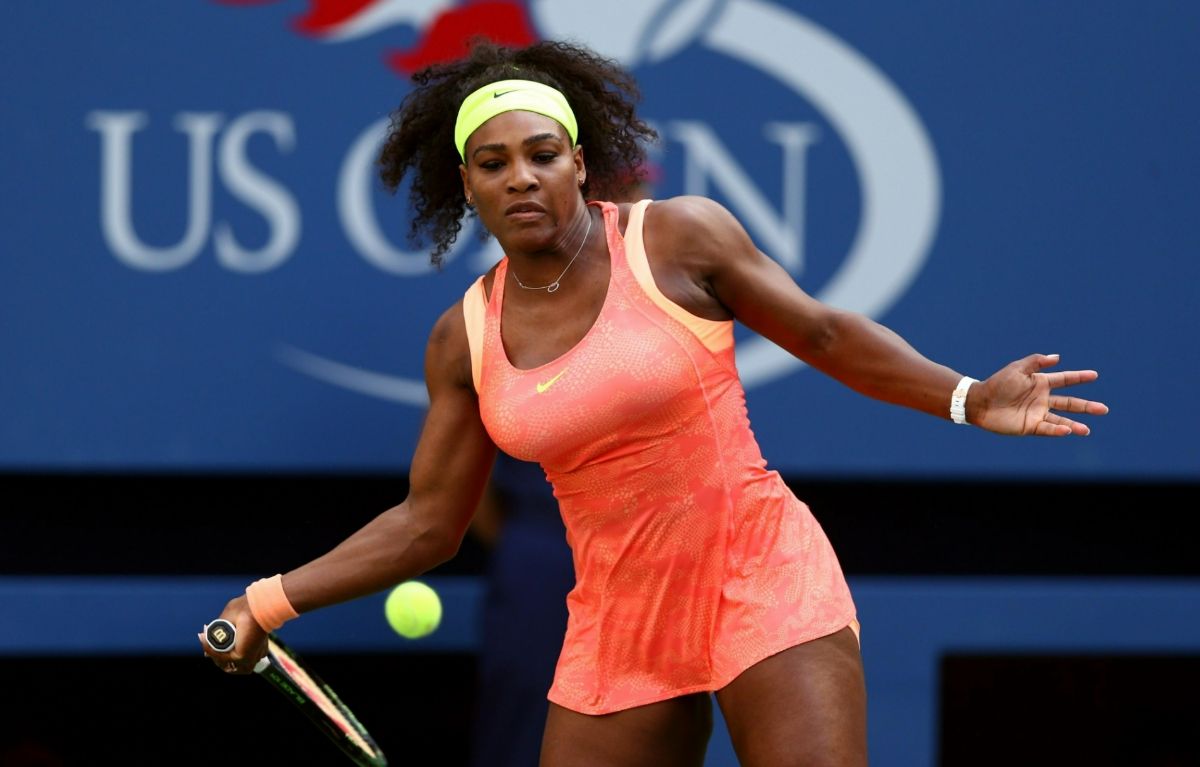 New Delhi: Talismanic tennis player Serena Williams dropped a major hint on retirement after US Open this year. After earning her first win since French Open 2021, Serena expressed her delight and said that she is happy to get a win after a long time. “I have never liked the word retirement,” Williams wrote in a Vogue article. “It doesn’t feel like a modern word to me. I’ve been thinking of this as a transition, but I want to be sensitive about how I use that word, which means something very specific and important to a community of people.”Also Read – Fans Sign Online Petition For Novak Djokovic to Play in US Open

The 23-time Grand Slam champion, whose long-awaited return from injury this year ended in an early exit at Wimbledon, won 6-3, 6-4 in just under two hours at the National Bank Open, DPA reports. It was the first time Williams, in only her second appearance of the year, had won a singles match since beating Danielle Collins at Roland Garros on June 4, 2021.

Wimbledon champion, Kazakhstan’s Elena Rybakina also won her first match since her triumph at the All England Club, although she needed three hours to overcome Marie Bouzkova of the Czech Republic 7-5, 6-7, 6-1.