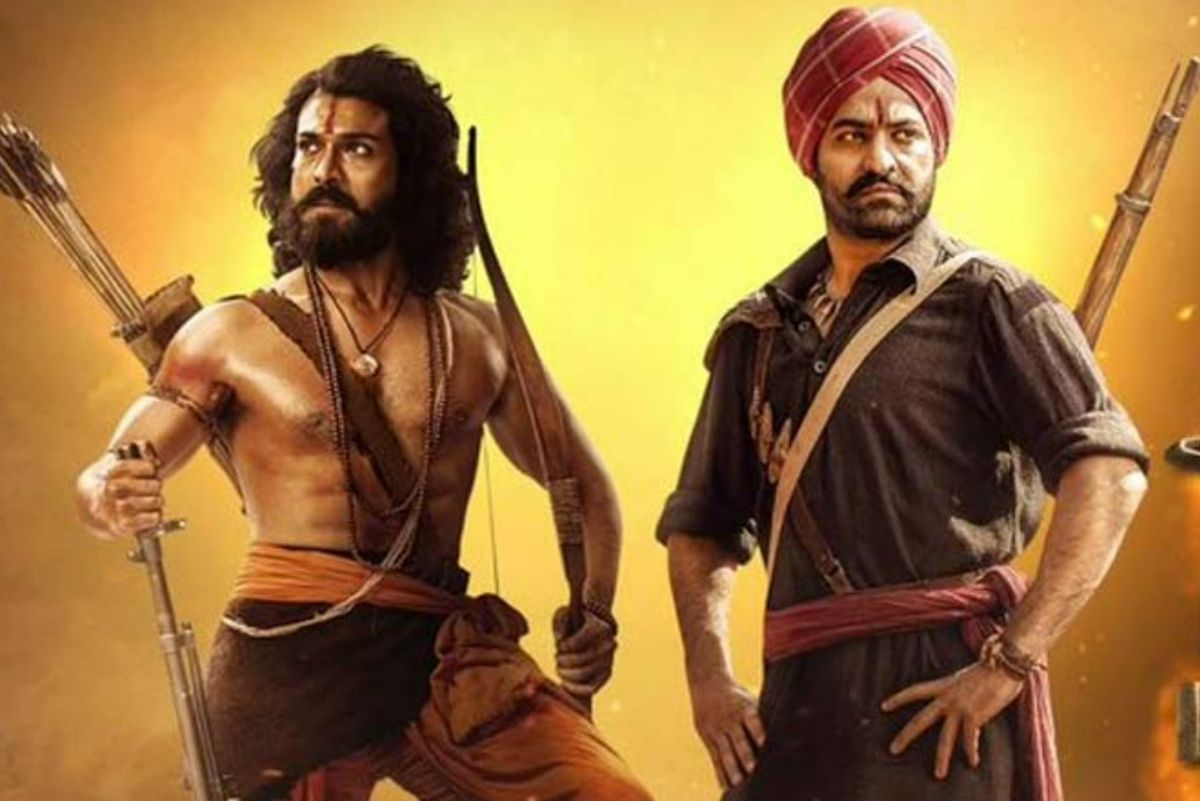 RRR at Oscars: Filmmaker Anurag Kashyap thinks that SS Rajamouli‘s RRR has a massive chance to bag a nomination at the Oscars provided India sends it to the Academy as its official entry to the awards this year. The director, who is currently promoting his upcoming movie Dobaara with Taapsee Pannu, made the statement in his latest interview. He said he has seen the kind of frenzy that RRR has generated in the West and the audience there is completely blown away by the magic of the film, and also by its ‘silliness.’Also Read – Jr NTR For Oscars? Variety Includes Actor in Best Actor Prediction List For RRR

RRR to bag nomination at Oscars in the Best International Feature Film category?

Speaking in an interview with Galatta Plus, Kashyap said, “India might actually have a nomination in the final five if RRR is the film they pick. I am speaking from what people have been reaching out to me and talking about in the West.” He added that RRR has worked for the international audience on many levels and it has the potential of making India proud one more time if the jury gives it a chance at the Oscars this year. “They have discovered a new filmmaker called Rajamouli with RRR. How Everything Everywhere All At Once worked for me, RRR has worked for them. And they find it better than any other Marvel movie. Even the silliness of it and they’re so blown by the action sequences,” he said. Also Read – RRR Producer Shobu Objects to Resul Pookutty ‘Gay Love Story’ Remark: ‘Even if it Was…’

Jr NTR for Oscars? Check this

RRR features Jr NTR and Ram Charan in the lead, as freedom fighters and rebellions who stood up against British rule. Rajamouli based the two characters on real-life freedom fighters – Alluri Sitharam Raju and Komaram Bheem and reimagined their journeys while they were fighting the Britishers. The film went on to become a giant hit at the Box Office and the international audience discovered it when it hit Netflix. Apart from the two stars, RRR also features Ajay Devgn, Alia Bhatt, Shriya Saran, Samuthirakani, Ray Stevenson, and Olivia Morris among others in important roles. Also Read – RRR is a Gay Love Story, Says Oscar-Winning Sound Designer Resul Pokkuty – Twitter Calls Him Homophobic | Check Tweets