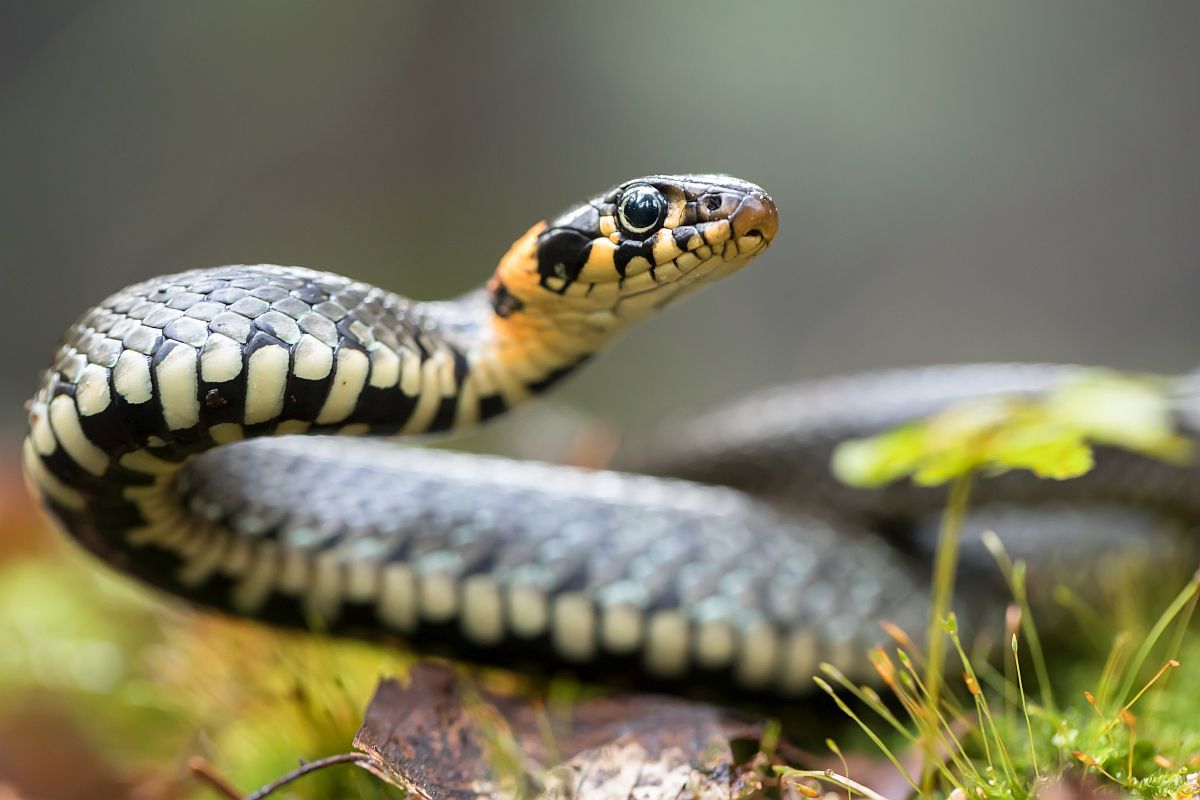 Patna: What would one do if bitten by a snake? Well, many would freak out of fear and of course start feeling the effects of the venom in case the snake happens to be a venomous one. But something extraordinary happened in Bihar’s Biharsharif district on Wednesday when a man walked into a hospital and took out a snake from a container to show to the doctors the reptile that bit him. The man, Surendra Prasad said that he carried the snake that he had captured after being bitten by it to show it to the doctors in the emergency ward so that they could identify it and accordingly provide him treatment.Also Read – Viral Video: Man Catches A Snake Swimming in Lake, Mistakenly Throws It On People | Watch

As he took out the snake, all the doctors, nursing staff, and patients ran outside. The snake was then recaptured and put back into the bag Prasad was carrying with him. Also Read – After Being Bitten by Snake, Bihar Man Captures It & Carries Reptile to The Hospital | What Happened Next

The incident occurred in Korai village under Deep Nagar police station on Tuesday evening when Surendra was working in the agricultural field. The snake bit him on his foot but he was not afraid, managed to capture it, and took it home. Also Read – MapmyIndia Takes On Google With India’s First 360-degree Panoramic Street View

“I was suspecting that it was not a poisonous snake. Still, I captured it and took it home. When my health deteriorated around midnight, my family members took me to the Sadar hospital. When I revealed that a snake had bitten me, the doctors present in the emergency ward immediately asked which snake. Then I pulled the snake from the bag and put it on their table,” he said.

“I was thinking that doctors would identify the snake and accordingly provide me treatment. I have no intention to scare anyone in the hospital,” he said.

He is currently admitted to the general ward and recuperating.