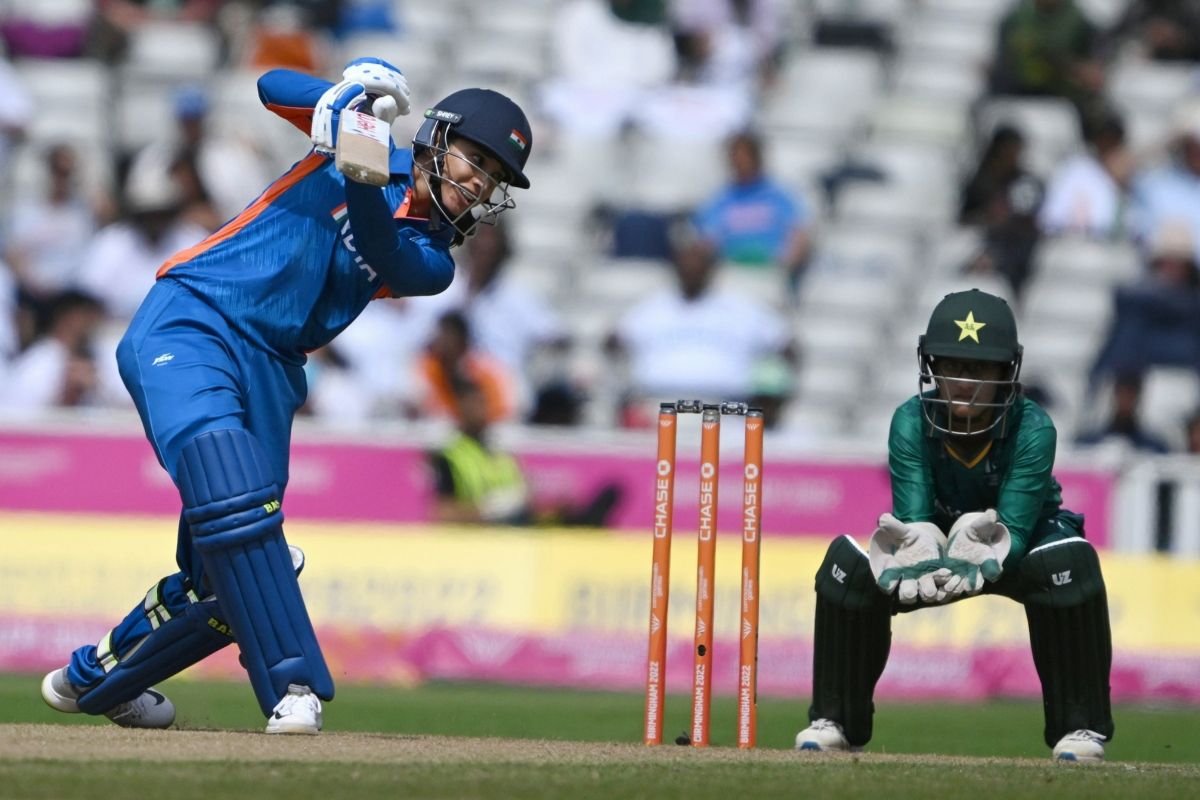 Mandhana, formerly a top-ranked batter in ODIs, has been ranked third in T20Is in the past too, reaching that position for the first time in 2019 and having last held third position in October last year. Also Read – LIVE India vs England Women’s Hockey Commonwealth Games 2022: Savita-led Side Up Against Stern ENG

New Zealand’s Suzie Bates has gained two slots to reach sixth position after smashing a superb 91 not out off 64 balls against South Africa while Tahlia McGrath (up one place to 12th), India captain Harmanpreet Kaur (up four places to 14th), Pakistan’s Nida Dar (up three places to 40th) and South Africa’s Chloe Tryon (up five places to 47th) have also made notable progress among batters.

Australia all-rounder Ashleigh Gardner has moved up in all three lists after shining with the bat against India and with the ball against Barbados, who are representing the West Indies in the eight-team competition.

Gardner’s knock of 52 not out in the opening match has lifted her five places to 11th while her haul of two for six against Barbados has taken her from 45th to 26th. She has reached a career-best third position among all-rounders.

In the rankings for bowlers, Australia left-arm spinner Jess Jonassen, who took four for 22 against India, has moved up two slots to fourth position in the list led by England’s Sophie Ecclestone.

Australia fast bowler Megan Schutt and New Zealand all-rounder Amelia Kerr have moved up a slot each to take seventh and eighth positions while Barbados captain Hayley Matthews is up two places to ninth.

Performances of those playing for Barbados and who have represented the West Indies in the past reflect in the latest rankings as all matches in the Commonwealth Games have T20I status. However, matches involving Barbados will be ignored for the team rankings since Barbados is not an ICC Member. All other matches other than those involving Barbados, will be rated in the usual way.

India medium-pace bowler Renuka Singh has galloped 48 places to 49th after grabbing a career-best four for 18 against Australia.