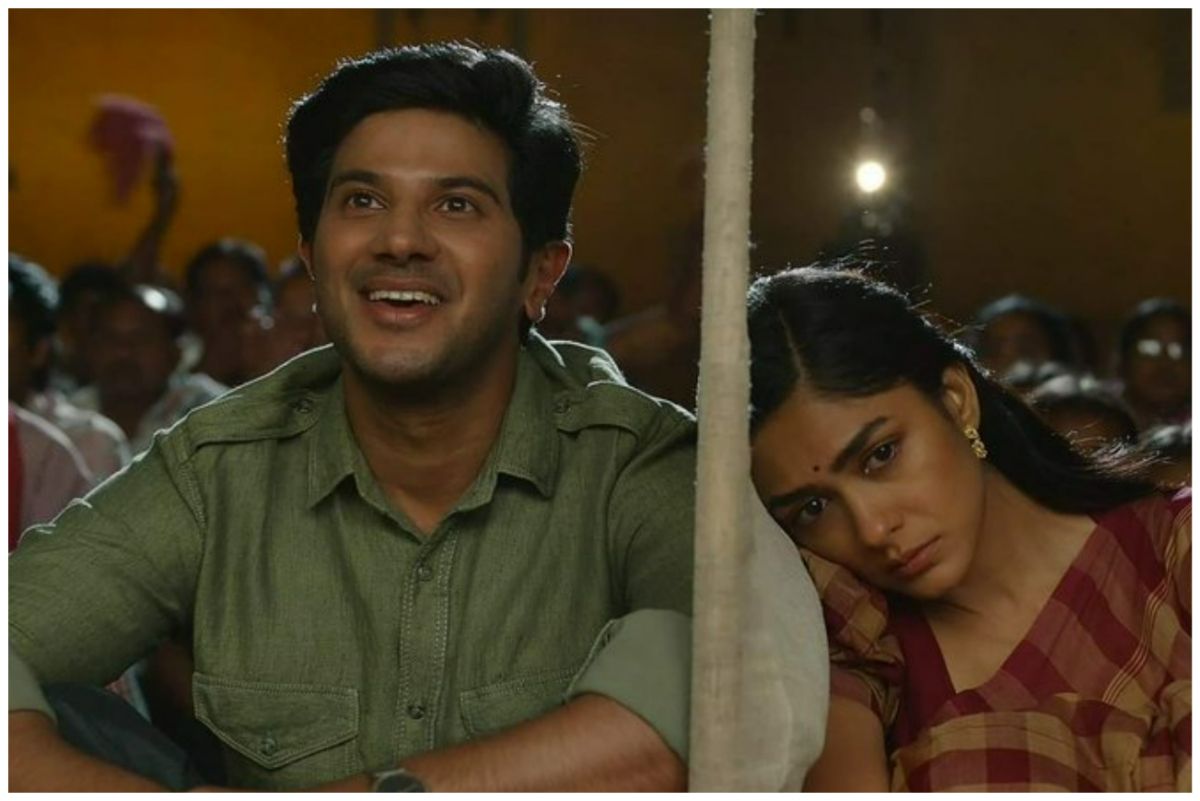 Sita Ramam is a love story and has broken many myths. It has firmly held its ground against odds. The movie buffs have shown tremendous support for the film. The film’s climax scene is heart-wrenching and that’s what is loved by the audience – no spoilers here! The movie alone has crossed Rs 39 million (3.9 crore). “#SitaRamam is a Half-million dollar $ baby in USA now 🙌😍 Timeless Blockbuster in Every sense with huge applause from Movie lovers. ❤️ Release by @Radhakrishnaen9 @dulQuer @mrunal0801 @iamRashmika @hanurpudi @AshwiniDuttCh @VyjayanthiFilms @SwapnaCinema @DQsWayfarerFilm”, Ramesh Bala tweeted. Also Read – Dulquer Salmaan Hints Vijay Deverakonda And Rashmika Mandanna Are Dating Each Other: ‘I Like Them Together’

#SitaRamam is a Half-million dollar $ baby in USA now 🙌😍

Timeless Blockbuster in Every sense with huge applause from Movie lovers. ❤️

Making a Love-story with a Non-Local Lead Pair and managing an opening is a Highly difficult task, even before pandemic! #SitaRamam has broken many myths, firmly held its ground against odds! Telugu Movie-Buffs have shown tremendous maturity this Weekend! pic.twitter.com/ezaVmqMPTe

After getting a good response from the audience the collections are having big jumps. Sunday being the best day by having a jump of almost 55%.