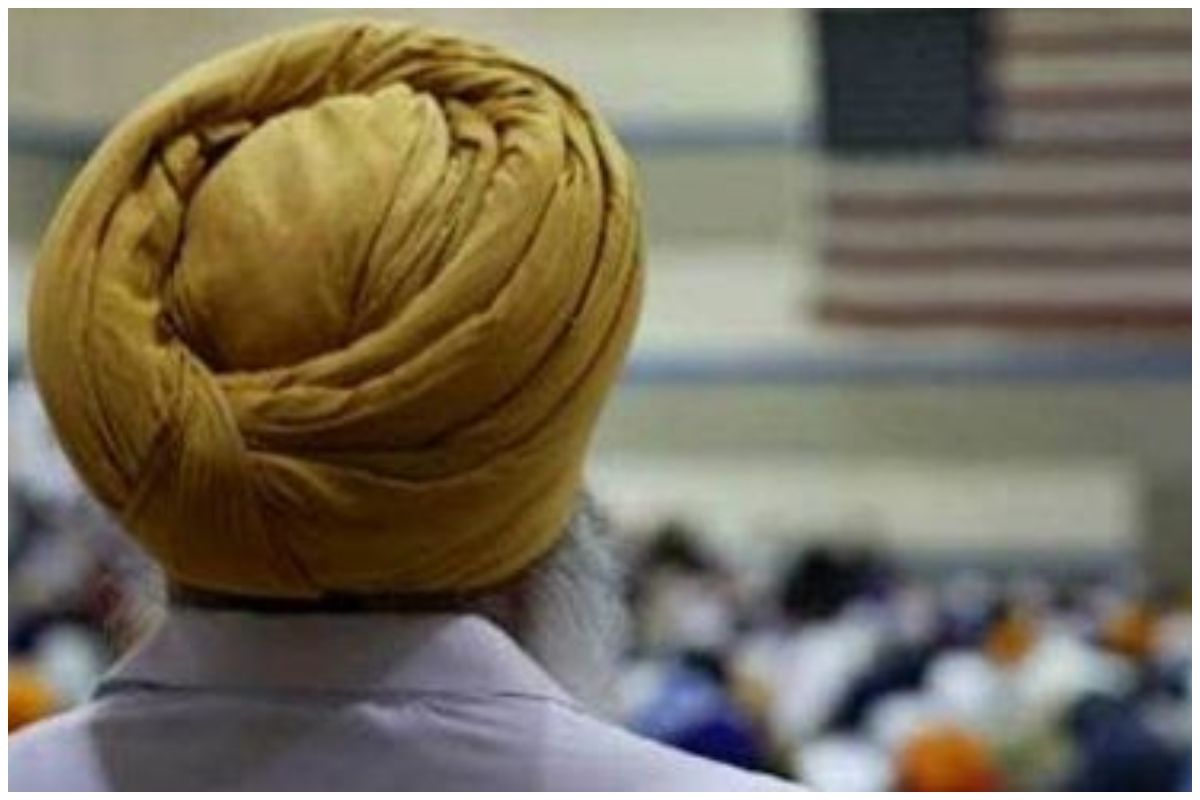 Jaipur: A former ‘granthi’ of a gurdwara was allegedly thrashed and his hair cut by unidentified assailants in Rajasthan’s Alwar district, police said on Friday. A ‘granthi’ is a ceremonial reader of the Sikh holy book, Sri Guru Granth Sahib, in a gurdwara. The incident took place on Thursday night when Gurubaksh Singh was going to Alawada village on a motorcycle, the police said.Also Read – 36-Year-Old Jodhpur Man Swallows 63 Coins of Rs 1, Doctors Remove It in 2-Day-Long Operation

The accused stopped him on the pretext of seeking some help and threw chilli powder in his eyes. They also thrashed him and cut his hair, they said. Also Read – Rajasthan Govt Announces 2 Yrs Relaxation In Jobs For Youth, Raises Age Limit, Jobs To Families Of Kedarnath Victims

“The matter is being investigated,” she said.

An FIR has been registered in the matter at Ramgarh police station, the police said.