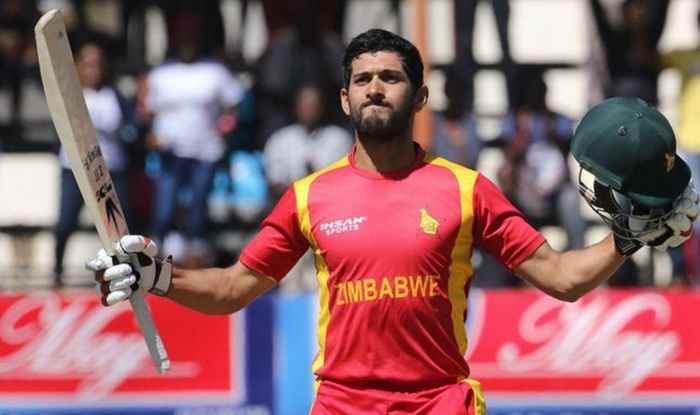 New Delhi: There is no doubt that the tour of Zimbabwe is not quite taken seriously by the Indian cricket mandarins. While the situation in India almost forces the creation of two teams – too many engagements with almost no rest – the team to Zimbabwe is modest, to say the least.Also Read – Shubman Gill on Critics Ahead of Zimbabwe Tour, Claims ‘I Don’t Really Care’

Some of the players have under their breath already expressed their disappointment at not being part of the Asia Cup side, while others have almost capitulated to the fact that they will play second fiddle for most of their career henceforth. Sad for some of them, but that’s how the cookie crumbles in Indian cricket. Also Read – Breaking: Virat Kohli Rested Yet Again As BCCI Announce 15 Member Squad For ODI Series; Dhawan To Lead

One doesn’t foresee a risk factor in playing Zimbabwe, home or away, so any team will do it seems. But the Zimbabweans, not least the mercurial Sikandar Raza, may have something to say about that. Zimbabwe’s last series was against Bangladesh and did Raza come good. It was an incredible series for the man, something even the best in the business would give their right arms to match. Also Read – Sikandar Raza SLAMS ICC as They Replace Zimbabwe in T20 World Cup Qualifiers With Nigeria | SEE POST

Beginning with the T20 Internationals, the all-rounder was in the thick of things and Zimbabwe’s series win had a lot to do with him coming good. Even in matches where they lost, there were significant contributions from him.

Raza’s graph was fascinating. Two half-centuries in the T20Is, and one first-ball duck. But he and the rest did enough to snare the series, as the off-spinner also chipped in with wickets.

Then came the One-day Internationals and this was where the batter really came out as being a champion. In the first match at Harare (all three were played here), Bangladesh piled up 303 runs with contributions right down the order and Zimbabwe had quite a job. They were struggling at 62/3 when Raza joined Innocent Kaia in the middle and things changed. A 192-runsstand saw Raza hammer 135 not out from 109 deliveries (8 fours, 6sixes) and as Kaia also scored a century, the hosts romped home by five wickets.

The second ODI was almost a repeat. Bangladesh got 290 this time, and Zimbabwe were 49/4. Raza again joined the party at this juncture and with captain and wicketkeeper Regis Chakabva stitched together  a 201-run fifth wicket stand.

Raza remained not out on 117 in the end (127 balls, 8 fours, 4 sixes)and Chakabva too scored 102 as once again Zimbabwe pulled off an improbable win.

Almost predictably, Raza got another first-ball duck in the last ODI as the batting collapsed, but the series was already over.

Many of the names are unknown to many Indian fans, but one may still give them some anxious moments. Keep an eye out for Sikander Raza.