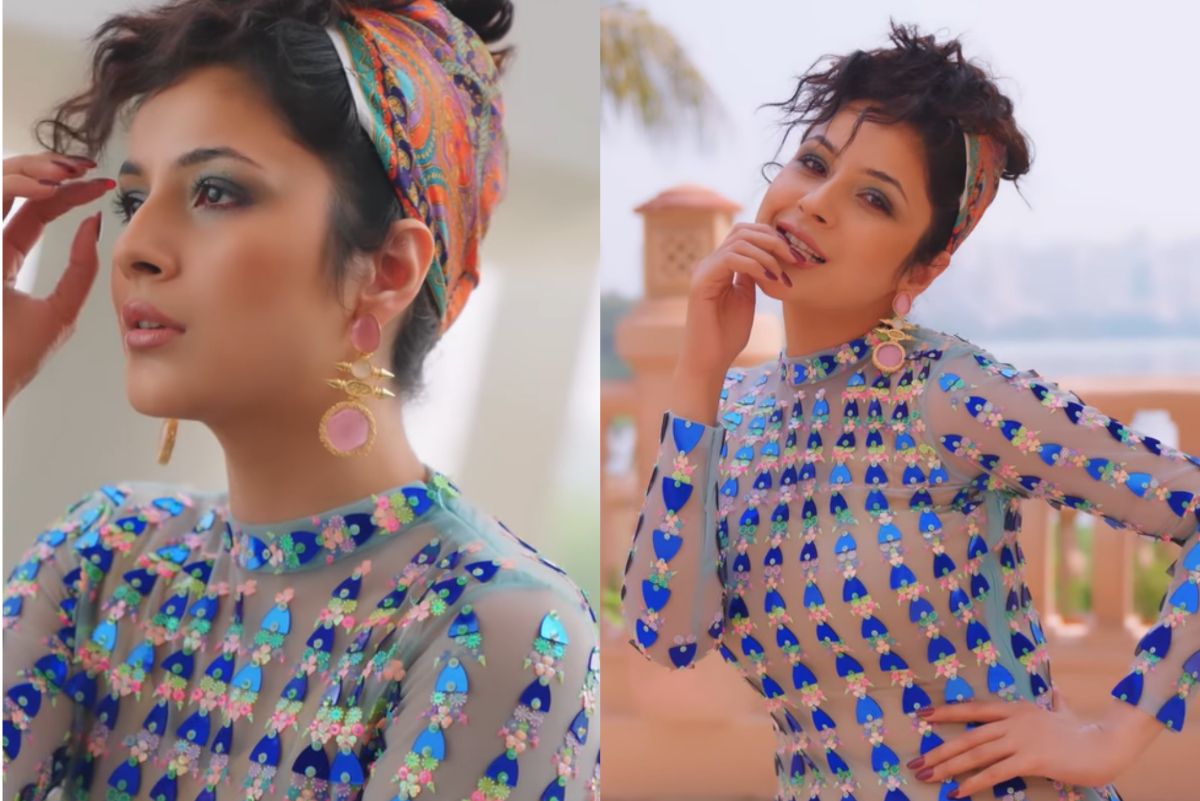 Shehnaaz Gill Viral Video: Actor Shehnaaz Gill is one of the most popular personalities in the industry. The actor enjoys a massive fan following owing to her charm and simplicity. Shehnaaz rose to fame with her innocence in the Salman Khan-hosted show Bigg Boss 13. The actor, who is all set to make her debut in Bollywood, keeps her fans updated with her personal and professional whereabouts. And she did it again! Shehnaaz shared a video on her social media where she flaunts her mesmerising looks.Also Read – Shehnaaz Gill Nails Her Casual Airport Look With Black And White Shirt And Jeans, Fans Hail Her Comfy Fits – Watch Video

Fans showered immense love soon after the video went viral. Shehnaazians loved her look in the video and dropped heart and fire emojis for her. One of the users wrote, “Oh my god, you’re looking so gorgeous and beautiful.” Another user wrote, “You are a perfect beauty, there is nothing that you need to add or subtract. I love you just the way you are.” One of them also wrote, “Your beauty overwhelms me, and no words can describe that.” While others called her queen and thanked her for making their Sunday.

On the work front, Shehnaaz Gill will make her Bollywood debut in Salman Khan’s upcoming film, reportedly titled Bhaijaan. She was last seen in a Punjabi film alongside renowned singer Diljit Dosanjh and actor Sonam Bajwa.