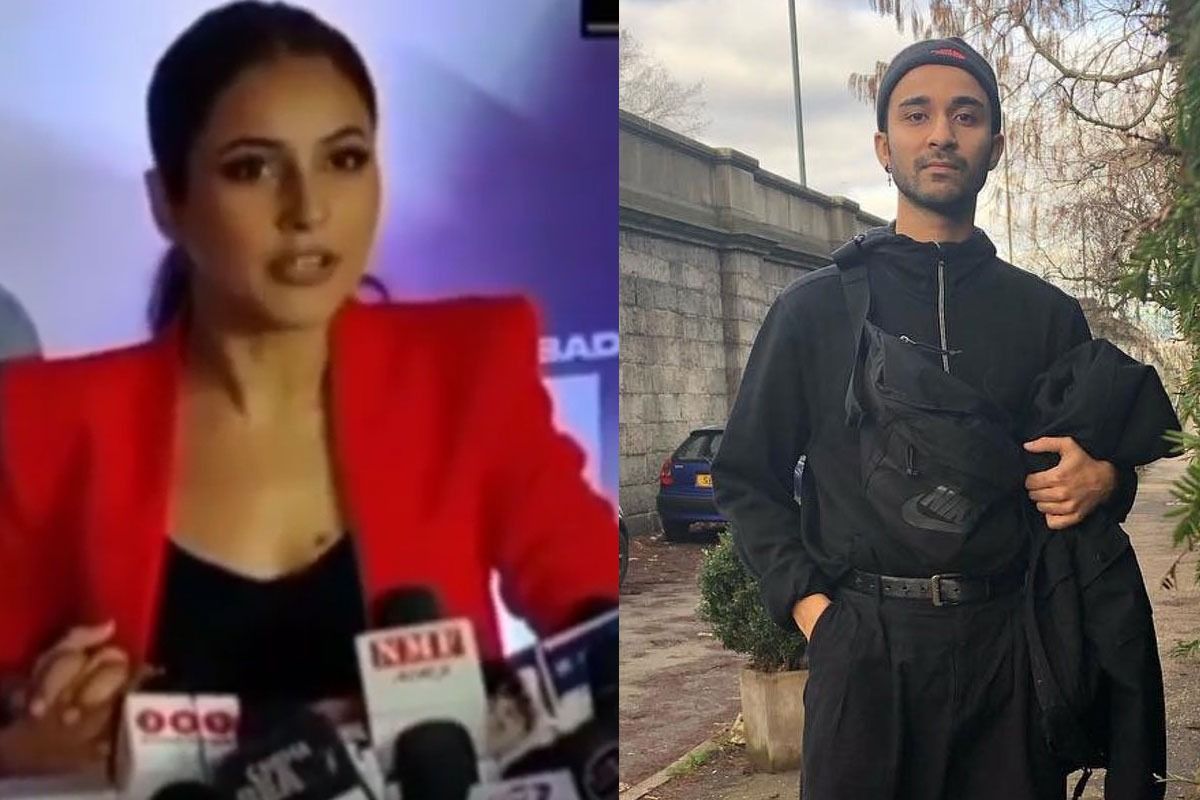 Shehnaaz Gill Gets Miffed When Asked About Dating Raghav Juyal: Shehnaaz Gill, whose mostly known for her candid and joyful persona recently lost cool at an event. Shehnaaz was snapped recently at the airport with her Kabhi Eid Kabhi Diwali co-star Raghav Juyal. Since, then the rumour mills have been speculating reports of  the duo dating each other. Shehnaaz finally broke her silence and took a dig at the media stating that she doesn’t understand why the media always lies. She said that if a person is standing next to somebody the media creates their link-up story. The actor almost got annoyed and even told the reporters that she might get hyper.Also Read – Shehnaaz Gill, in Black Crop Top And Hot Pants, Dances Like There’s No Tomorrow in New Viral Video From Party – Watch

Shehnaaz pointed at a female journo and asked “If you are standing next to somebody does that mean you are in a relationship with him? That’s not true, right! So media just speaks rubbish. Now I might get hyper.” Shehnaaz had previously reacted to rumours of exit from Kabhi Eid Kabhi Diwali and wrote in her Instagram story “Lol, these rumours are my daily dose of entertainment since last few weeks. I can’t wait for people to watch the film and of course me too in the film.” Also Read – LIVE Entertainment News: Rana Daggubati Deletes Instagram Posts; Koffee With Karan 7 New Promo

Shehnaaz is a Punjabi actor and singer who shot to fame with Bigg Boss Season 13. She was seen in  the 2021 Punjabi film, Honsla Rakh co-starring Diljit Dosanjh.

For more updates on Shehnaaz Gill, check out this space at India.com.