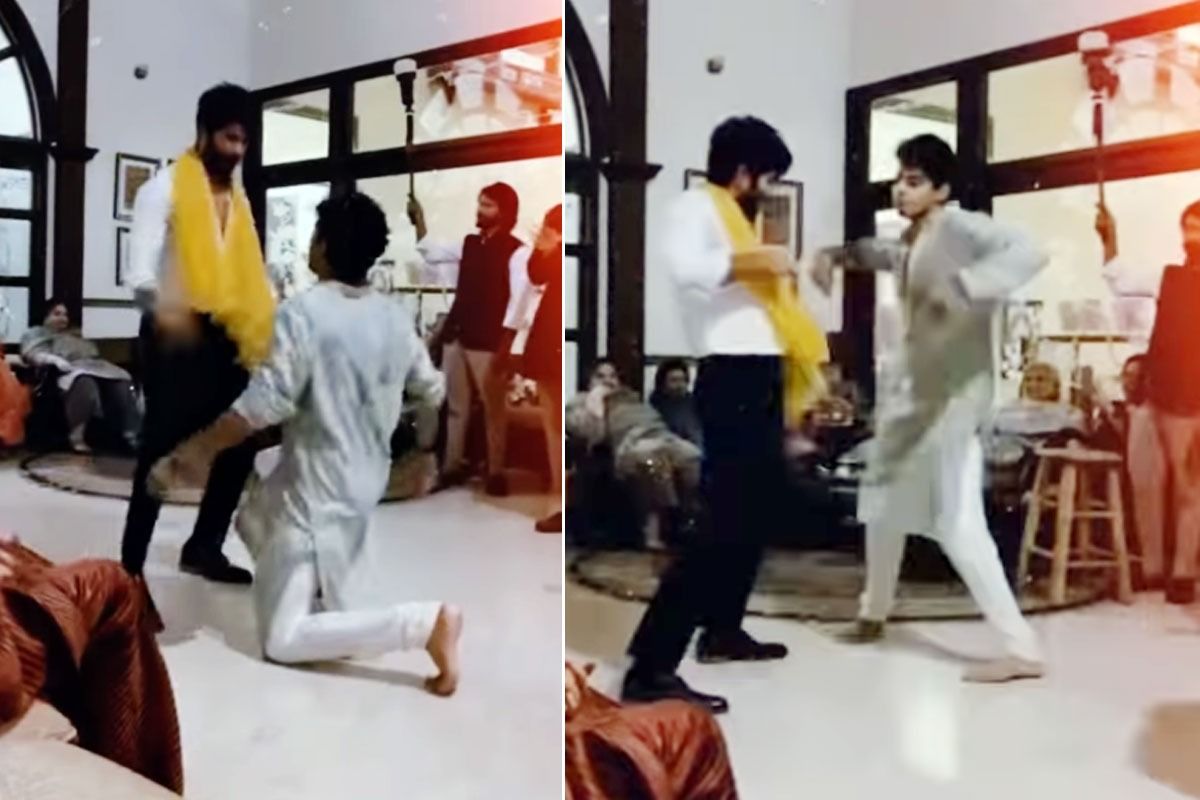 Shahid was seen in a formal white shirt and black pants along with a wifey Mira’s yellow dupatta. Ishaan, on the other hand, looked handsome in a traditional kurta. Shahid captioned the video, “We got it from our mama, ” and tagged Neelima and Ishaan. Also Read – Kareena Kapoor Khan Reveals Ex-Boyfriend Shahid Kapoor Won’t Invite Her to His Party

Fans flooded the comment section with love and admiration for the brothers. They also dropped heart and fire emojis for the duo. One of the users wrote, “Aree bhai bhai.” Another user wrote, “Brother love.” While many hailed Shahid’s performance, others loved Ishaan’s dance moves. One of the users also said, “Omg omg made my day.”

Shahid Kapoor and Ishaan Khatter are both sons of Neelima Azim, making them half brothers, although their fathers are different. While Kapoor is roughly 14 to 15 years older than Khattar, their chemistry still appeared to be fantastic.