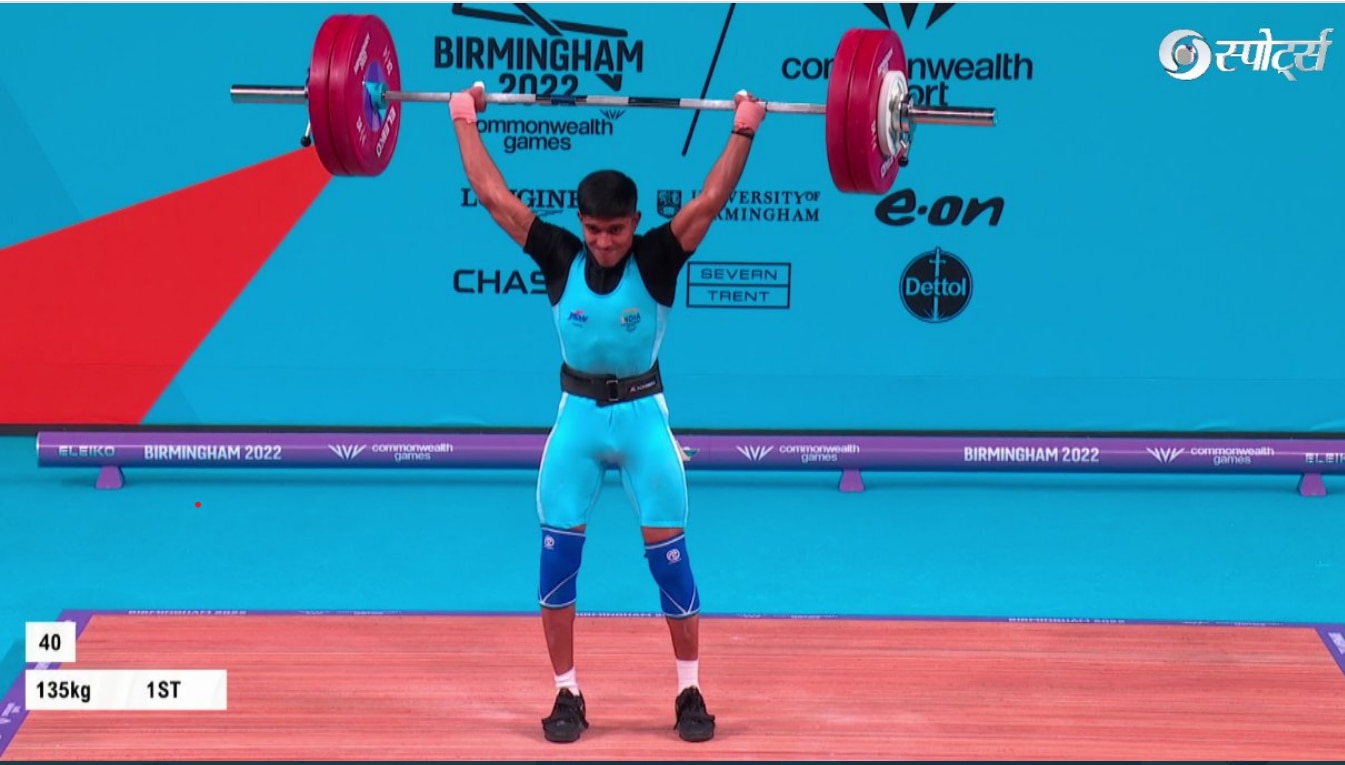 Sargar cruised past all his opponents in the snatch section, leading by six kilograms to head into clean and jerk. But the Indian was only able to execute one lift in the clean and jerk section as he seemingly picked up an injury and looked in agony after he failed to lift 139kg in his second and third attempts. In the last edition, Indian lifters brought home a rich haul of nine medals including five golds. This year too they are expected to reign supreme. Also Read – AS IT HAPPENED | India at Birmingham, Day 2: Mirabai Chanu’s GOLD Headlines Super Saturday

It was an eventful day for the Indians on the opening day of the Commonwealth Games 2022 in Birmingham. The Indian Badminton Contingent rout arch-rivals Pakistan 5-0, with stars PV Sindhu and Kidambi Srikanth winning in straight sets. India Women’s Hockey team opened their account with a bang with a 5-0 comprehensive victory over Ghana. India Women’s Cricket Team despite giving a strong fight went down to Australia as the Women in Blue lost by 3 wickets in Commonwealth Games’ historic cricket match.