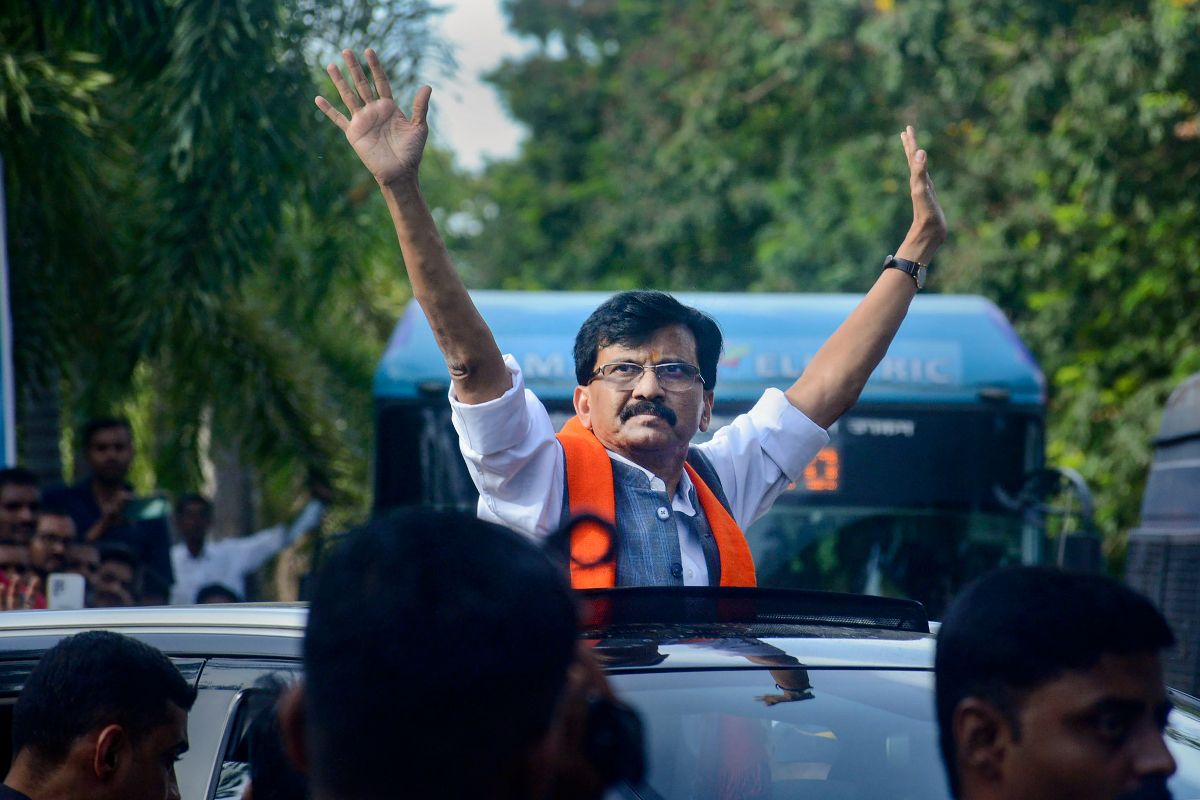 Mumbai: The Enforcement Directorate (ED) has finally arrested Sanjay Raut. The ED has shown the arrest of Sanjay Raut under PMLA at midnight, i.e., 00:00. Sanjay’s brother Sunil Raut reached the ED office at 12.30 pm. Later, Sunil went back inside with a bag with him. The ED had allegedly taken Sanjay into custody on Sunday evening. Sanjay’s brother Sunil Raut informed about the arrest of Sanjay Raut. He said that the ED is afraid of Sanjay Raut, so has arrested him. Sunil said that with the help of fake documents, efforts are being made to link Sanjay Raut with the Patra Chawl scam.Also Read – Video: Sanjay Raut Hugs Mother, Seeks Her Blessings In Emotional Moment Before Being Whisked Away By ED

“This arrest has been made only to suppress his voice. Whatever money (10 lakh) was received was for the visit of Shiv Sainiks to Ayodhya. Eknath Shinde Ayodhya Yatra is also written on that money.” Also Read – Conspiracy To Finish Off Shiv Sena, Says Uddhav Thackeray As ED Detains Sanjay Raut

Some Shiv Sainiks have also raised slogans outside the ED office. Also Read – What Is Patra Chawl Scam And Why Sanjay Raut’s Name Has Surfaced In It

At present, Sanjay Raut will be produced in the PMLA court after lunch on Monday afternoon. According to the information, ED has also seized Rs 11.50 lakh from Sanjay Raut’s house. At the same time, senior ED officers have also reached Mumbai from Delhi late at night.