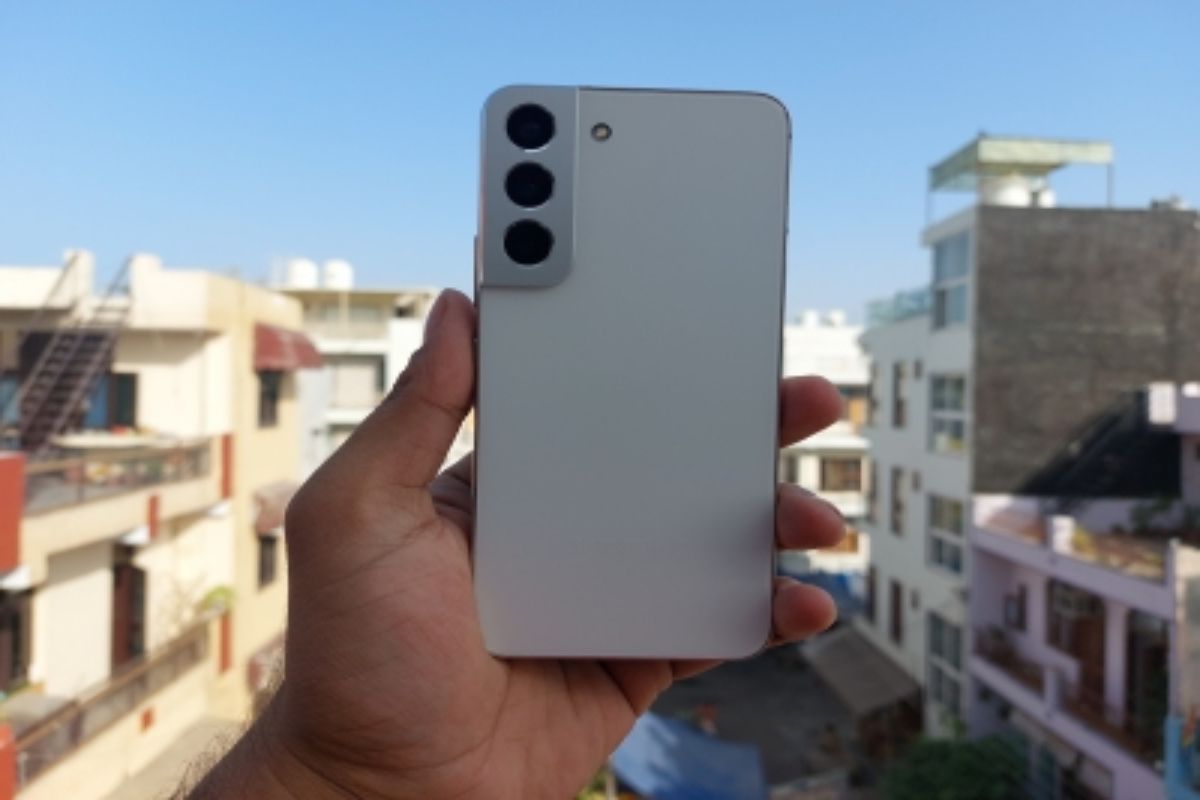 The South Korean company has already launched 200MP ISOCELL HP1 and HP3 sensors. However, the detailed specifications of the HP2 sensor are not known yet. Meanwhile, another tipster said that Samsung will only use the HP2 sensor on its Ultra-branded flagships. He added that the HP1 and HP3 camera sensors will be available on the Galaxy A-series and on smartphones by Chinese brands.

The company has confirmed to have its next Galaxy Unpacked event on August 10. Recently, Qualcomm CEO Cristiano Amon said the Galaxy S23 series will use the Snapdragon 8 Gen 2 exclusively. Another report mentioned that the South Korean tech giant is planning to ship three million Galaxy S23 FE units next year. By comparison, Samsung is tipped to ship 8.5 million Galaxy S23 units, 6.5 million S23 Plus models, and 13 million Galaxy S23 Ultra units.