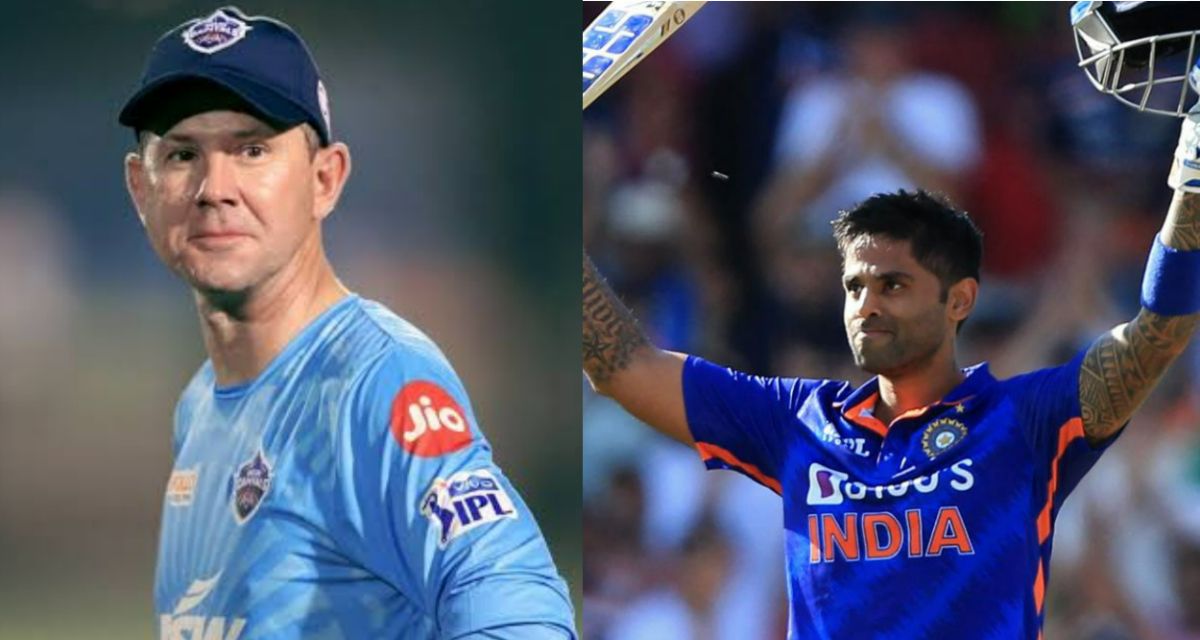 Lahore: Suryakumar Yadav has been in top form in T20Is and that has seen him climb up the rankings in recent times. Following his good form with the bay, former Australian skipper Ricky Ponting heaped praise on the Maharashtra-born batter and compared him to South African great AB de Villiers. The comparison doesn’t seem to have gone down well with ex-Pakistan captain Salman Butt who feels such a parallel should not have been drawn.Also Read – Ricky Ponting Heaps Huge Praise on Suryakumar Yadav; Compares India Batter to AB de Villiers

“The kind of cricket AB de Villiers played, I feel no one in even recent history has ever played like him. The kind of impact he had, opposition teams knew that if you cannot dismiss him you cannot win the match. There is Root, Williamson, Kohli as well who has been world no.1 batter and has scored incredible hundreds. Rohit Sharma on his day has scored 250 runs in ODIs. So, maybe Ponting had a jet lag,” Butt said in a video uploaded on his YouTube channel. Also Read – Asia Cup 2022: Ricky Ponting Predicts Winner Between Arch Rivals India and Pakistan

Butt reckons Ponting should have waited a bit more before making such a comment on Suryakumar Yadav. Also Read – Ricky Ponting Predicts India Will Emerge Winners Against Pakistan in Asia Cup Clash on 28th August

“He has just started to play international cricket. He has talent and has played well. But comparing him straight to AB de Villiers? Ponting should have waited a bit more. He is yet to play in big tournaments. The fact is that there hasn’t been a player like AB de Villiers. You can maybe compare him with Viv Richards,” Butt further stated.

Suryakumar would be a key member for the side in the upcoming Asia Cup.